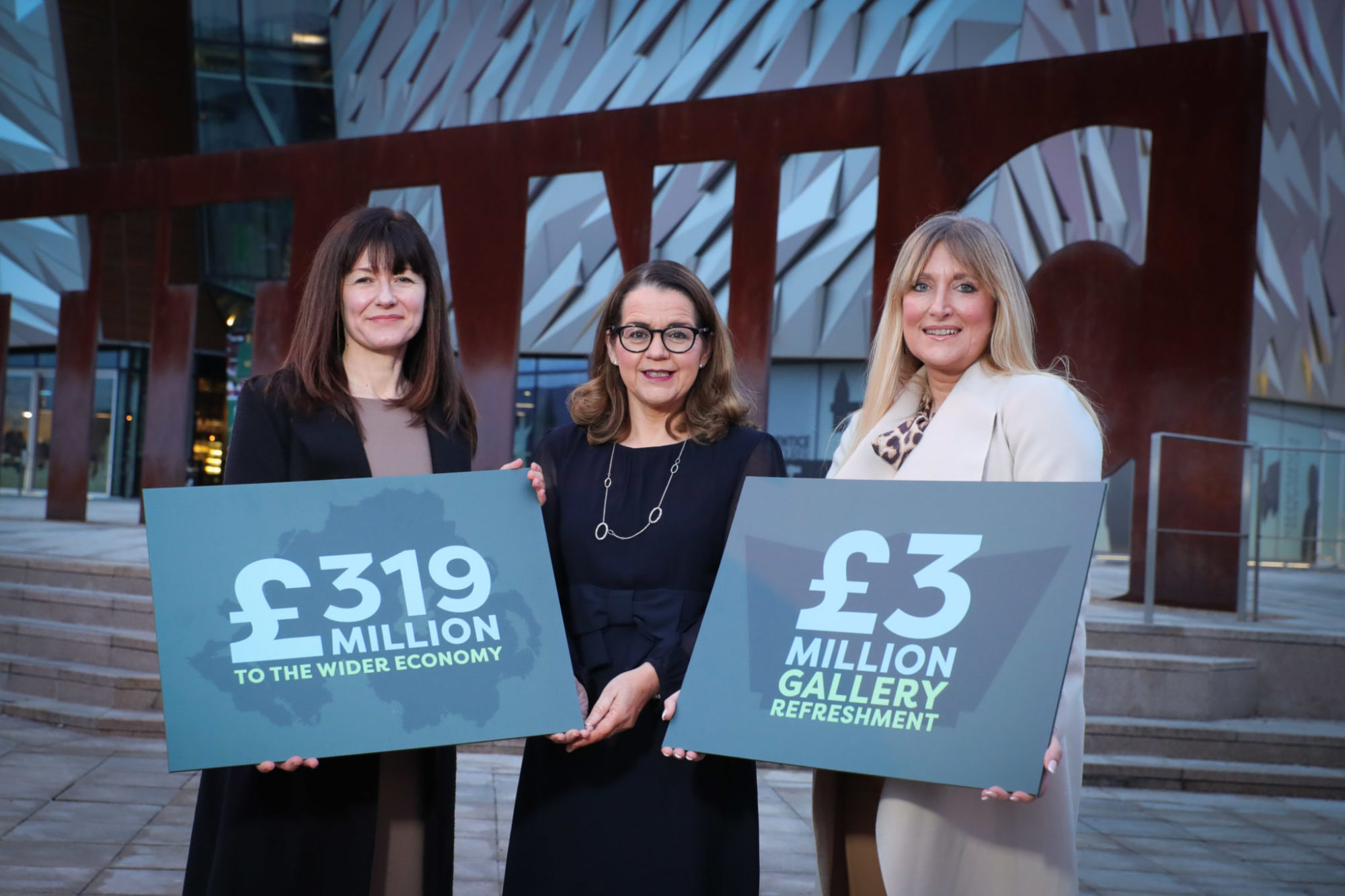 The owner, Titanic Foundation and operator of Titanic Belfast jointly launched the most recent independent economic impact figures and announced their plans for the future. The attraction, which changed the tourism footprint of Northern Ireland and opened the destination to international visitors, announced it has now welcomed six million visitors from over 145 different countries and generated 319 million additional expenditure in the local economy over seven years.

At the event supported by representatives from key tourism bodies and industry leaders, they also outlined their commitment to continue as a key driver for tourism in Northern Ireland as they outlined plans to re-invest GBP 3 million (USD 3.87 million) into a gallery refreshment programme.

Kerrie Sweeney, chief executive of Titanic Foundation, the charity that owns the iconic building, said: “In 2012, we opened Titanic Belfast with the aim of establishing Belfast as the home of Titanic, showcasing the city’s maritime and industrial past and it has certainly done this. It has gone from strength to strength on both the local, national and international level. Today’s announcement has proved it is a shining example of how a significant tourism investment combined with passion and belief can be a catalyst for economic growth and help positively position a destination on the worldwide stage.”

Judith Owens, chief executive of Titanic Belfast said: “Through this programme, we aim to deliver a world-class spectacle that will continue to drive visitors to Belfast and Northern Ireland and will boost the interpretive and interactive galleries that explore the sights, sounds, smells and stories of Titanic, as well as the city and people which built her, in an innovative way for future generations.”

Belfast gears up for new campaigns