Top 7 COVID-safe destinations you should visit this summer 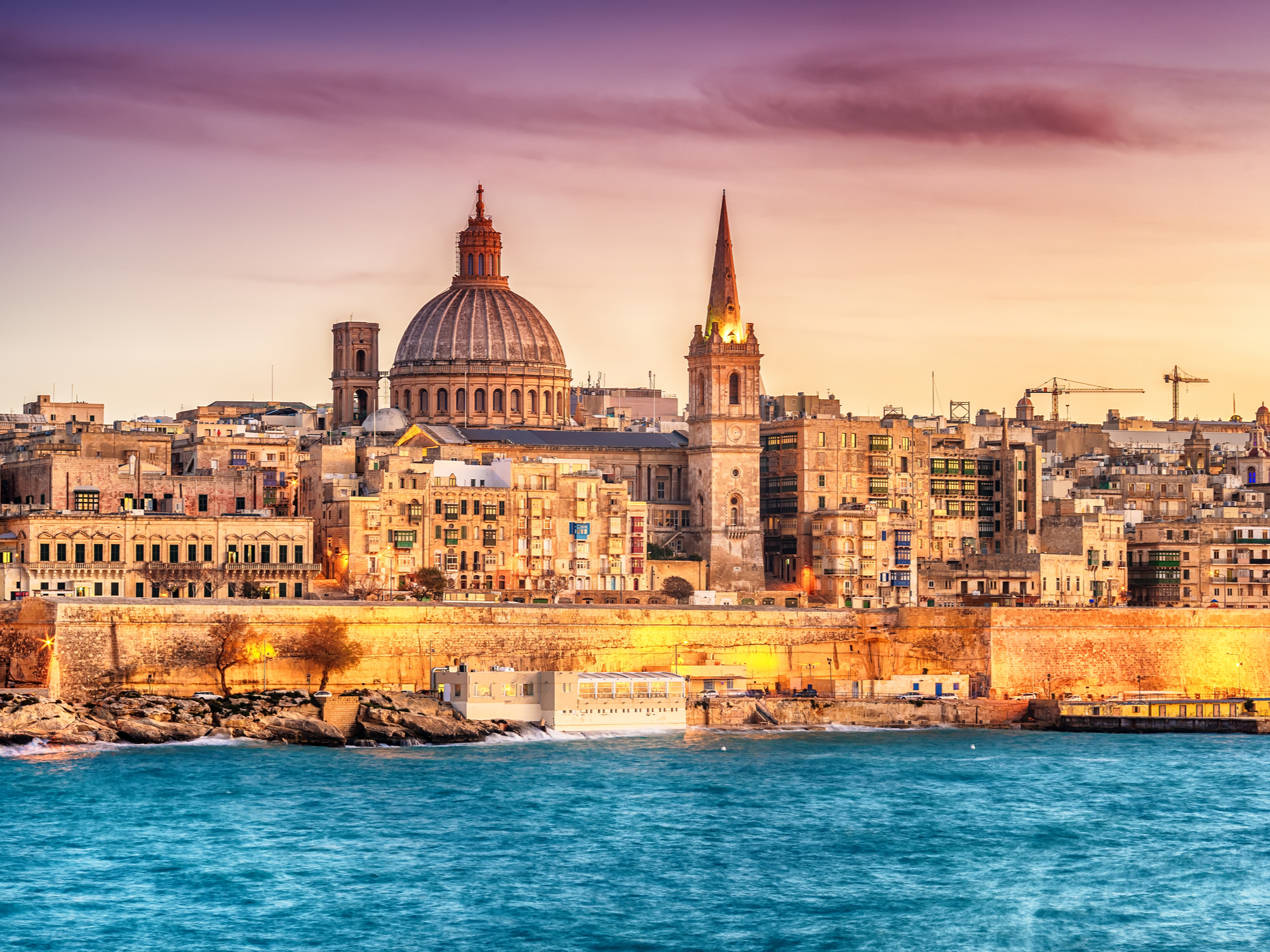 While health and safety concerns still top the priorities in formulating our travel plans, that doesn’t necessarily mean we can no longer head somewhere breathtaking for the summer. There remain sanctuaries around the world you can visit where the pandemic’s presence is significantly less noticeable.

On that note, get ready to pack your bags and book your hotels as Wego explores seven COVID-safe destinations you should visit this summer.

The Mediterranean island of Malta lures visitors not just by its numerous beaches but also by its way of life and rich history. Mesmerizing beaches such as Ir-Ramla Beach, Riviera Beach, and most notably, Ghadira Bay in Mellieħa, are proud recipients of the EDEN label bestowed by the European Commission as a testament to Malta’s commitment to sustainable tourism. As of mid-June, Malta has the second-highest vaccination rate just under the UAE with close to 70 percent of its population having taken the first dose. Those in the tourism industry are prioritized to ensure the safety and well-being of all tourists, resulting in Abu Dhabi including Malta on its green list of safe countries.

The coasts and beaches of St. Kitts & Nevis are among the classic holiday destinations for many travellers. In addition to the beach and sun, you’ll find varied landscapes and picturesque places steeped in a rich Caribbean culture. To ensure safety, the authorities of St. Kitts & Nevis have announced that the islands will only accept fully vaccinated travellers henceforth. Other requirements include providing a negative PCR test issued within 72 hours prior to departure. To add another layer of security, all international guests are required to stay in approved hotels and private rental homes.

Greece is home to numerous tranquil islands, perennial monuments, and picturesque villages such as Vatheia and Zagaoria to name just a few. Visiting Greece essentially allows you to immerse in an unforgettable journey set in a paradisiacal nature and intriguing culture under the Greek sun. Greece is requiring visitors to either be fully vaccinated or present a certificate stating they have a valid negative test. This is in order to safeguard public health and uphold Greece’s status as one of the safest destinations in Europe. To date, Greece has up to four times fewer severe cases of COVID-19 per million inhabitants than the most affected countries in Europe.

Many regard Cyprus to be among the Mediterranean’s most enchanting regions accentuated by the Golden Beach and rising dunes. Cyprus invites you to stroll by its beach as the gentle and soothing waters lull you into a state of serenity. Cyprus’ COVID infection rate is decreasing in part due to the vaccine rollout that has currently reached some 36 percent of the population. Furthermore, the government has reiterated its commitment to vaccinate more than 60 percent of the population by the end of June.

Picturesque Alpine villages, charming lake beaches, and of course, cinematic rail lines are some of what makes Switzerland the ideal destination to escape the blistering desert heat this summer. Starting from 28 June, fully vaccinated travellers from the GCC countries will be able to travel to Switzerland without being subjected to any quarantine and pre-testing measures.

While Switzerland did experience a rise in infection rates from February to April, the current figures show encouraging developments with caseloads falling to below 1,000 for the first time since October 2020. With millions of vaccines secured by the Swiss authorities, the country is planning on fully vaccinating 70 percent of its population by this summer.

Albania entices visitors by way of its grand and yet-to-be-disturbed mountain landscapes offering visitors the chance of partaking in delightful cross-country hiking. Meanwhile, its charming cities and coastal towns emit a certain charm reflecting Albania’s rich historical past. As per the CDC, Albania is deemed as one of the safest places to visit during COVID-19 with a “Level 1 Alert – Low.” Presently, Albania is reporting no more than 15-20 new recorded cases per day with zero to one death.

For some, Spain is synonymous with pristine beaches, lively fiestas, and gripping bullfights, while for others, Spain captivates by way of its mosaic of cultural identities owing to its Andalusian, Arabian, and Catalonian heritage. Spain is now at medium risk level as the average number of cases falls. The current National Average is 110 per 100,000 as of early June. Spain’s vaccination drive is also on track with nearly 40 percent of the population has received one shot. By the end of July, it is estimated that 70 percent of the Spanish population will have had their shots.

Fully vaccinated travellers may enter Spain and are exempt from testing requirements. Those who have been vaccinated are required to complete their vaccination regimen with any vaccine authorized for marketing by the European Union (European Medicines Agency, EMA) and WHO at least 14 days before arriving in Spain. Accepted vaccines are Pfizer-BioNTech, Moderna, Oxford-AstraZeneca, Janssen, Sinopharm and Sinovac-Coronavac.

Those who are yet to be vaccinated may also enter the country but must undergo a diagnostic test to enter Spain. The test must be taken within 48 hours before arrival.

Saudi Arabia is open again— will it stay that way?

77% of MENA travellers are willing to get vaccinated for travel

Wego registers record increase of 155% in MENA travel to Azerbaijan