Top European cities to visit before the year ends 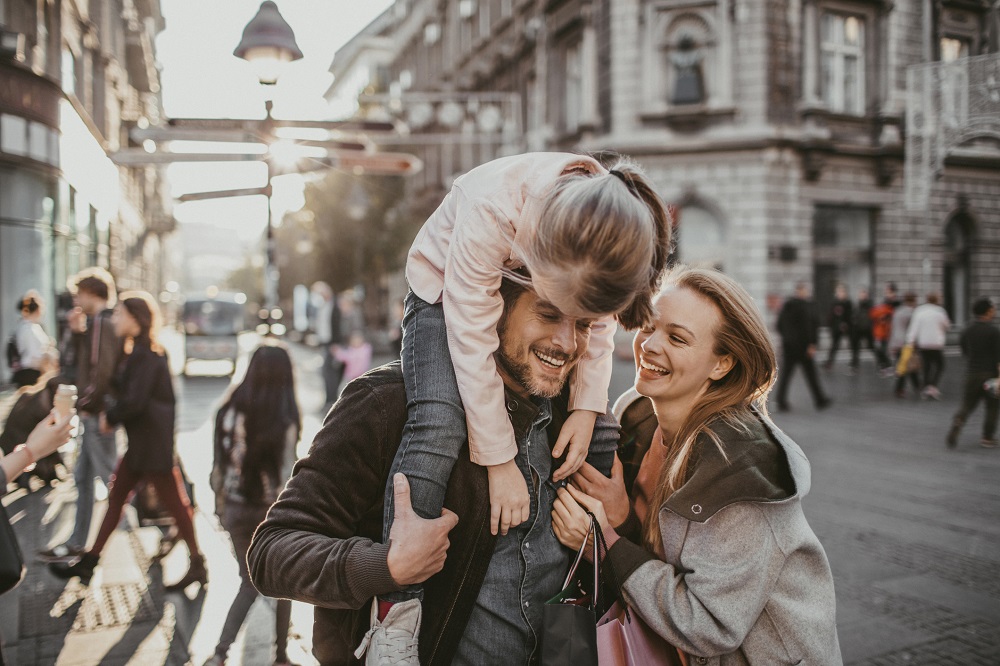 2019 is quickly coming to an end, which means it is time to plan your holiday travel before it is too late!

In an effort to help, FlightHub and JustFly, two Montreal, Quebec-based online travel agencies, have put together their list of the top European cities to visit before the end of the year. So, pack your bags, grab your passport, and see which European cities are topping the charts as we approach the end of 2019.

The ancient city of Rome is a place where rich history is a gift that keeps on giving for those who love to see the world. Featuring some of the most notable landmarks on Earth, Rome is a must-see for anyone with an inclination towards travel. Some landmarks you can’t miss include The Colosseum, St Peter’s Basilica, The Trevi Fountain and The Parthenon.

Considered one of the European Union’s most beautiful cities, Krakow is a time capsule of history without the same overcrowding you may see in some of Europe’s other major attractions.

Beginning as a stone age settlement, Krakow has endured it all, including World War II, to remain a look into the past of Poland and European history. Krakow’s Old Town, a UNESCO World Heritage Site that served as the country’s political heart from 1038 to 1596, is a must-see. Some other places you can’t miss in Krakow include the Wieliczka Salt Mine, Tatra Mountains and Pieskowa Skala.

London has something for everyone. History buffs can enjoy the Tower of London, sports fans can catch a football match with the local hooligans, and those who prefer urban exploration can take a ride on the famous tube public transit system.

One thing you won’t find though is peace and quiet, with tens of millions of people visiting the city every year. That combined with a thriving urban population in one of the world’s biggest cities means London may not be for the traveller seeking some relaxation. Some famous sites include Buckingham Palace, The Tower of London and The British Museum.

Like Krakow, Prague is another ancient city of Europe that despite intense action during World War II retained much of its historical and cultural architecture, making it a must-see for those with a penchant for history.

One unique thing to see is the Prague Astronomical Clock. This clock was installed in 1410 and is the oldest operating clock in the world. So, what separates an astronomical clock from a regular clock? An astronomical clock can track, in addition to time, of course, the movements of the sun, the moon, zodiacal constellations, and sometimes even the locations of planets. Some other spots to see are Prague Castle and The Church of Our Lady Before Tyn.

Those looking to spend time with their special someone can find numerous romantic-type hideaways to enjoy. Those looking for some historical landmarks will find no shortage with The Notre Dame Cathedral, The Eiffel Tower, and the banks of the Seine River.

For those who love museums, Paris is of course home to one of the world’s most famous, The Louvre Museum. This museum was established in 1793 and is home to famous pieces like The Mona Lisa and the Venus De Milo among countless others. Some other things to see include The Palace at Versailles and Arc de Triomphe.

Top 10 European cities with ‘the most attractions’ for tourists

Top European cities to visit before the year ends