London is still top destination for business travellers despite Brexit 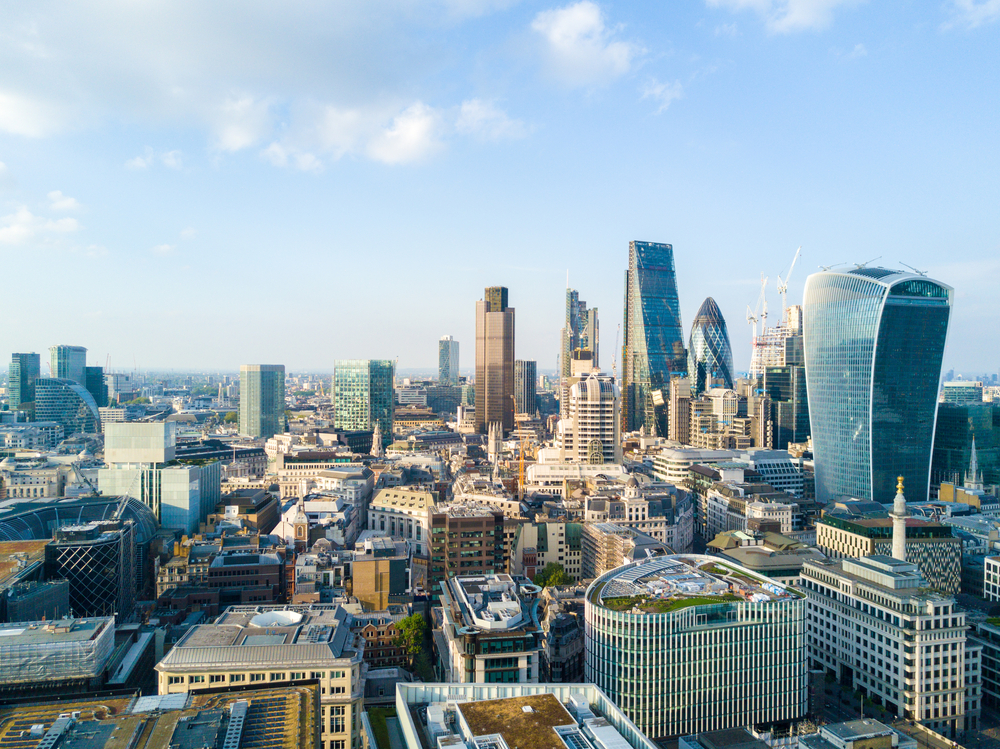 A new report commissioned by Jurys Inn, a hotel chain in the UK and Ireland, has revealed the five most business-friendly cities in Europe. As business travel continues to flourish, the travel and hospitality industry must seek to capitalise.

Jurys Inn, a member of the Fattal Group which operates 160 hotels in 16 countries, has concluded a survey of over 1,100 business travellers from organisations and sectors across the UK. The new research revealed that, even despite the threat of Brexit, London is the top destination for business travellers, followed by Paris, Berlin, Amsterdam and Manchester.

Commenting on the findings, Jason Carruthers, managing director of Jurys Inn, said: “It comes as no great surprise that London is the most frequently visited UK city for business purposes, but it is fantastic to see that our respondents consider London the most business-friendly city in Europe with Manchester and Liverpool also featuring highly in the ranking.

“It’s also extremely encouraging to see that Manchester ranked within the top five friendliest business destinations in Europe, ahead of Frankfurt and Brussels.” 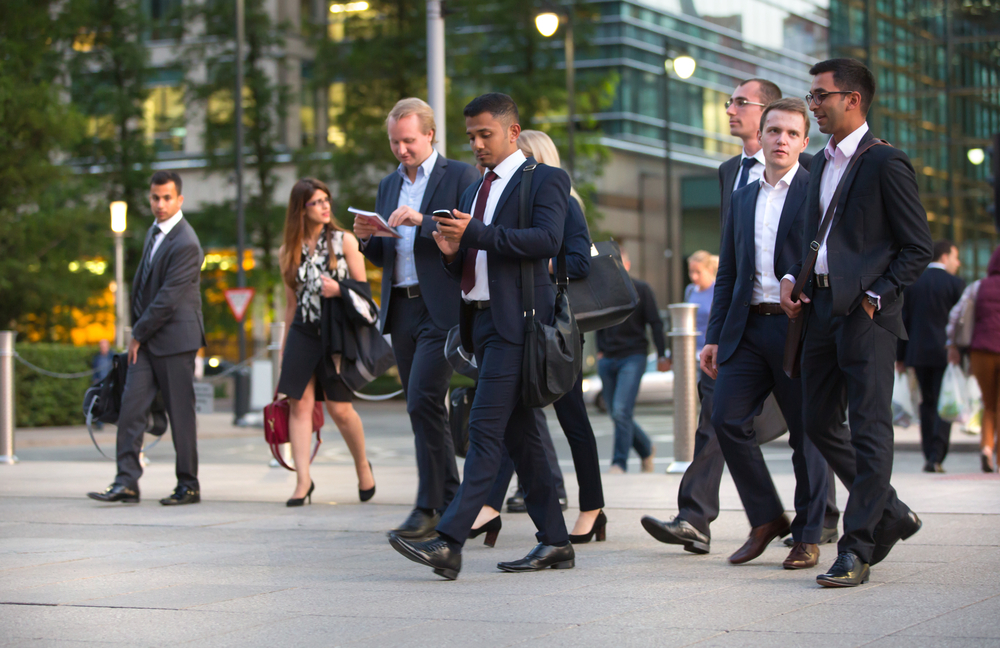 The survey asked about the most frequented UK city for business. More than half (52%) of the respondents said that London is one of three UK cities they most visited, followed by Manchester (29%) and Liverpool (19%).

In addition, the research showed that Cardiff, Aberdeen and Glasgow attract higher than average business travellers who work in the media, marketing, advertising and PR world – suggesting that these locations are fast becoming new creative hubs.

Below are the most common reasons that participants have travelled for business in the past year:

It’s also noteworthy, that according to 26% of the respondents, the most common frustration with off-site meetings or conferences is when programmes or agendas were simply ‘boring’ or not of interest. Moreover, 21% of the travellers claimed that poor planning is their main grievance, followed by the selection of food and beverages on offer (13%). 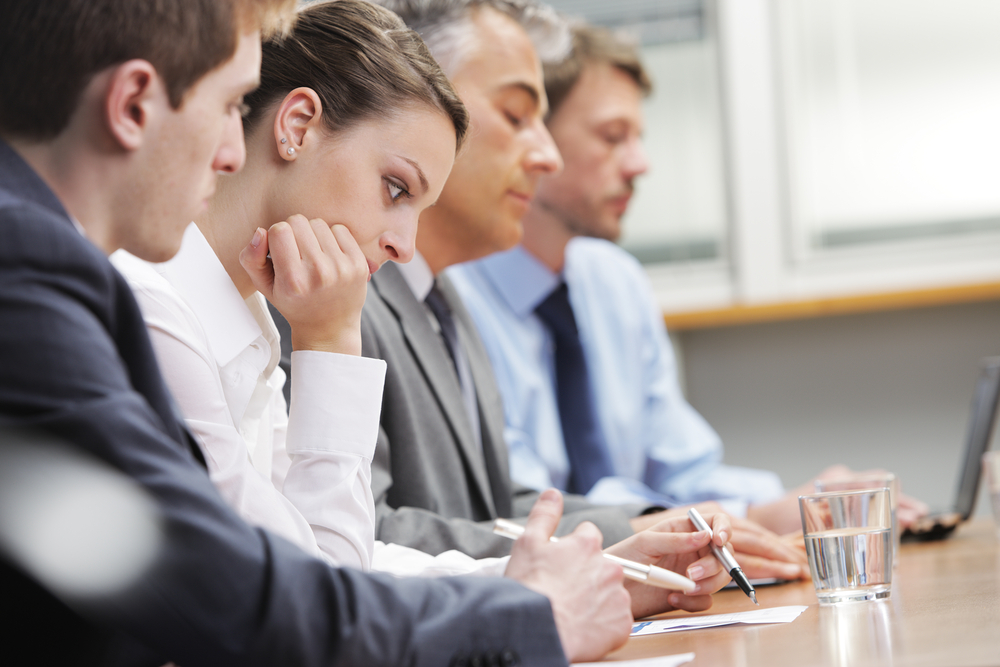 Finally, the data showed that 34% are planning to increase their business trips over the next 12 months, which proves that business travel is back on the boardroom agenda.

“As the environment for business in the UK and Europe continues to flourish, so too has the travel and hospitality industry”

Carruthers explained what we can learn from these business travel insights: “As the environment for business in the UK and Europe continues to flourish, so too has the travel and hospitality industry as it serves the needs of businessmen and women travelling across the globe.

“However, if the UK hospitality industry fails to capitalise on its position as an established international destination for companies of all shapes and sizes, our European neighbours and cities further afield, will profit from business travellers seeking alternative venues.”