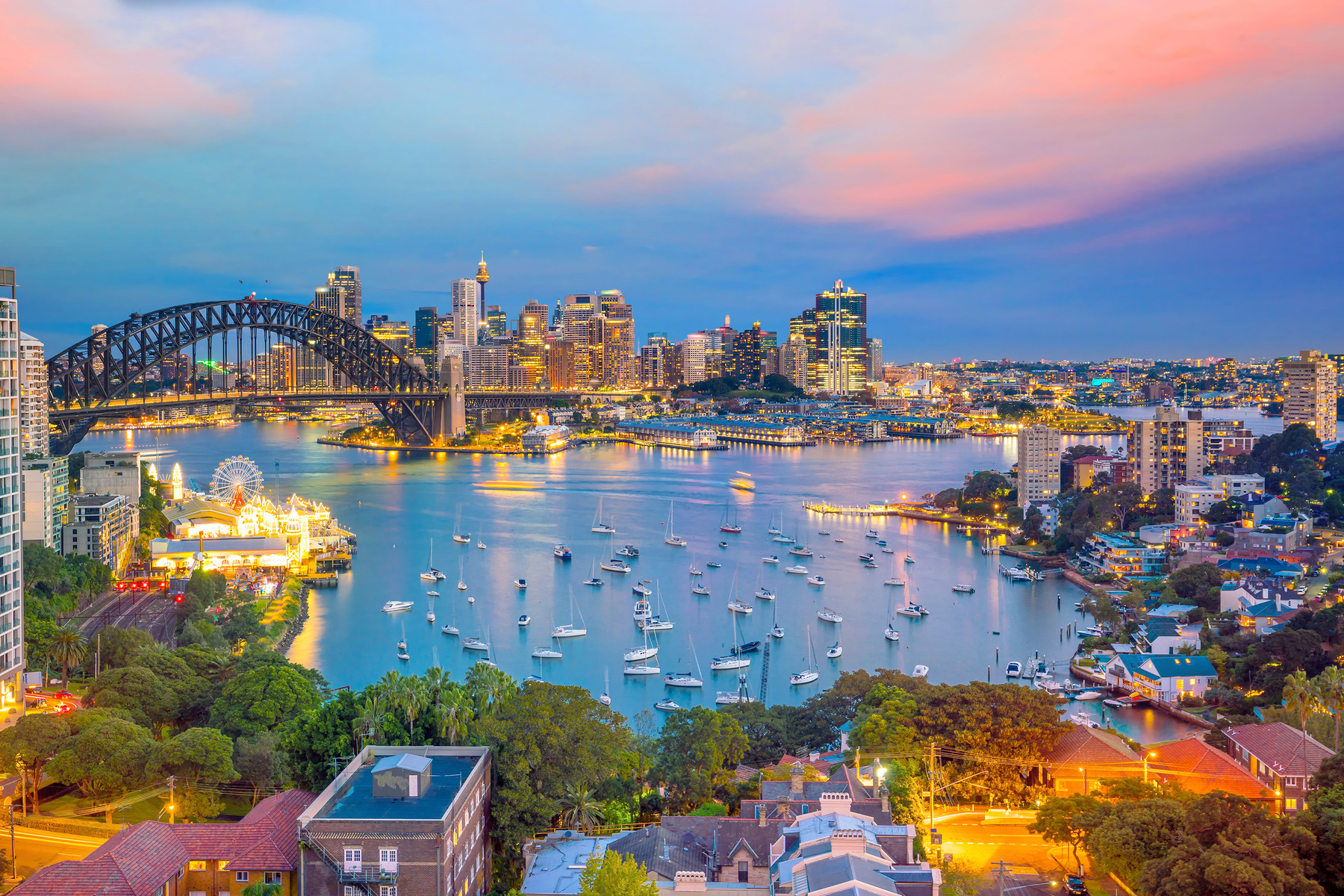 The campaign calls on Aussies to help those affected by filling up places like restaurants, hotel rooms, caravan parks and beaches. It will be rolled out across billboards, print, social media, radio and outdoor ads. It’s part of a bid to boost Australia’s tourism industry, with Aussies encouraged to share their holiday experiences with their friends and online using the hashtag #holidayherethisyear.

“There is no doubt that Australian tourism has been hit hard by the recent bushfires. It’s critical that we help the industry get back on its feet as soon as possible,” Phillipa Harrison, managing director of Tourism Australia said.

“The desire from ordinary Australians to assist the communities impacted both directly and indirectly by the bushfires has been overwhelming. This campaign seeks to show them how they can directly support the recovery by simply holidaying here in Australia,” he added.

The Holiday Here This Year campaign is the first of a number of measures Tourism Australia will be rolling out in the coming weeks and months to help Australia’s tourism industry recover.

Stay with peace of mind in Anantara Hoi An Resort and…