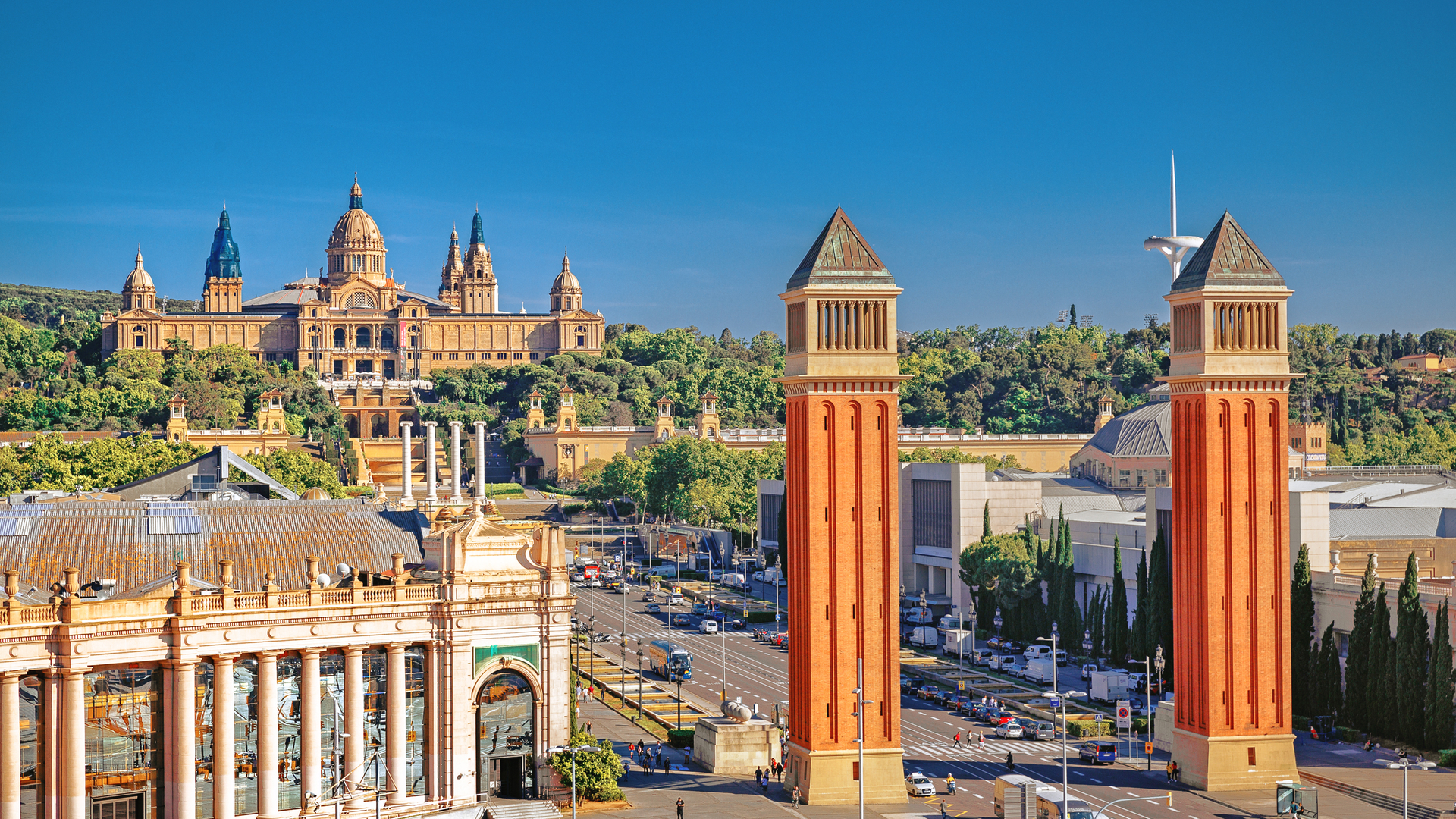 Throughout her professional experience Robles-Fraga has been mainly working at the Spanish General Administration both at national and international levels, including European Union-related matters.

In a previous position as director general of the Centro para el Desarrollo Tecnológico Industrial – Center for Industrial Technological Development (CDTI), the Spanish innovation agency of the Ministry of Science, Innovation and Universities, Government of Spain, she has had the opportunity to bilaterally work with India for several of her projects during her tenure at CDTI. Her roles and responsibilities will remain the same as the previous directors of the office.