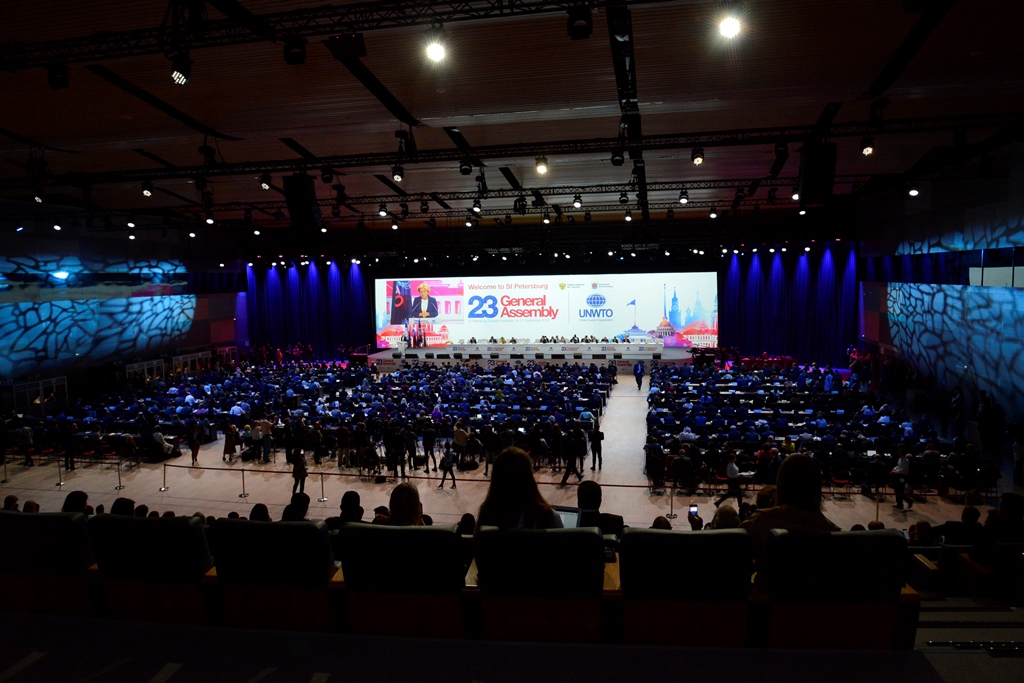 More than 1,000 participants from 124 countries have travelled to Saint Petersburg to be part of more than a dozen international tourism governance events during this week hosted by the United Nations specialised agency for responsible and sustainable tourism.

The General Assembly paves the way forward for tourism’s contribution to the 2030 Agenda for Sustainable Development and tourism’s voice at the heart of the United Nations and the global policy agenda.

High-level summits and debates will address key topics including tourism’s increasingly-prominent role in advancing the sustainability agenda, private-public cooperation, and the place of innovation and entrepreneurship in the future of tourism, with a particular focus on job creation, education and the fight against climate change.

Highlighting the importance of the occasion, President of the Russian Federation, Vladimir Putin addressed delegates via a recorded video message. President Putin noted that it was a “great honour” for St Petersburg to host the General Assembly and expressed his desire for Russia to also host World Tourism Day in 2022.

Opening the General Assembly, UNWTO secretary-general Zurab Pololikashvili told the organization’s Member States and its private sector Affiliate Members that the true potential of tourism as a driver of economic growth, sustainable development and equality has yet to be realised. 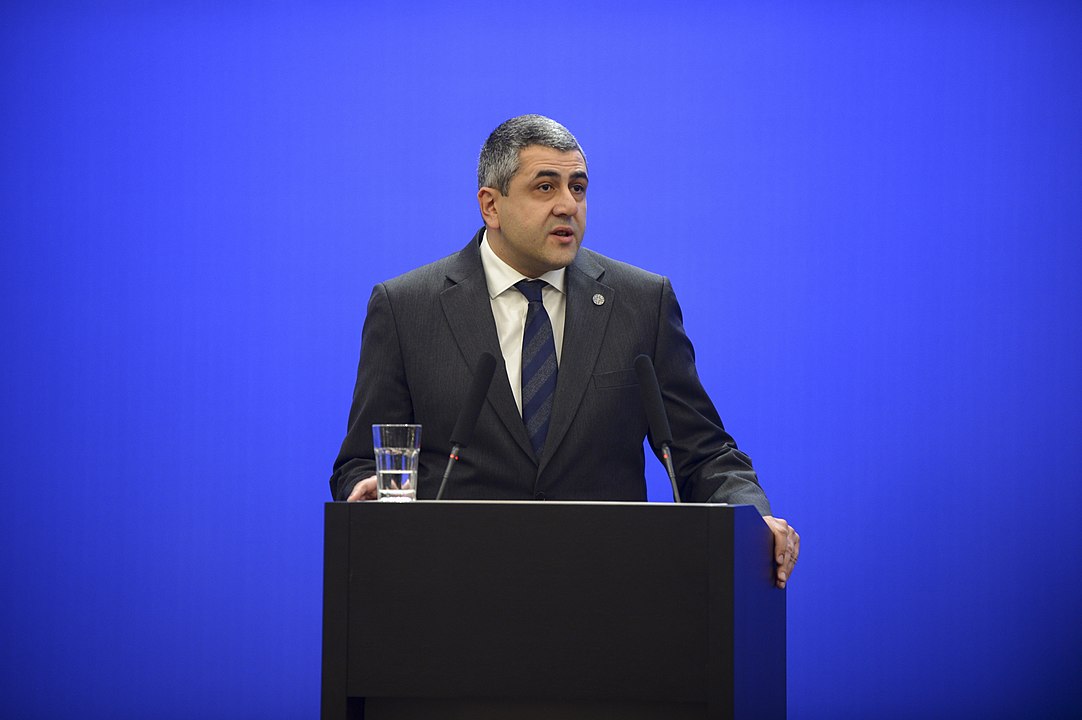 “An attitude of ’business as usual’ will not drive the change we want to see. The tourism sector needs to reflect the realities of a changing world,” Pololikashvili told the General Assembly.

“That means promoting the spirit of entrepreneurship. It means training people for the jobs of tomorrow. And it means being open to innovation, including the power of technology to change the way we travel – and how the benefits that tourism can bring are shared as widely as possible.”

The General Assembly is being held just days after the UNWTO’s latest World Tourism Barometer highlighted the strength and resilience of global tourism. According to the latest data, total international tourist arrivals grew by 4% between January and June 2019 when compared with the same period of 2018. This growth was led by the Middle East (+8%) and Asia and the Pacific (+6%), with more affordable air travel, strong global economies and improved visa facilitation all contributing to the positive trend.

UNWTO teams up with EBRD for sustainable tourism