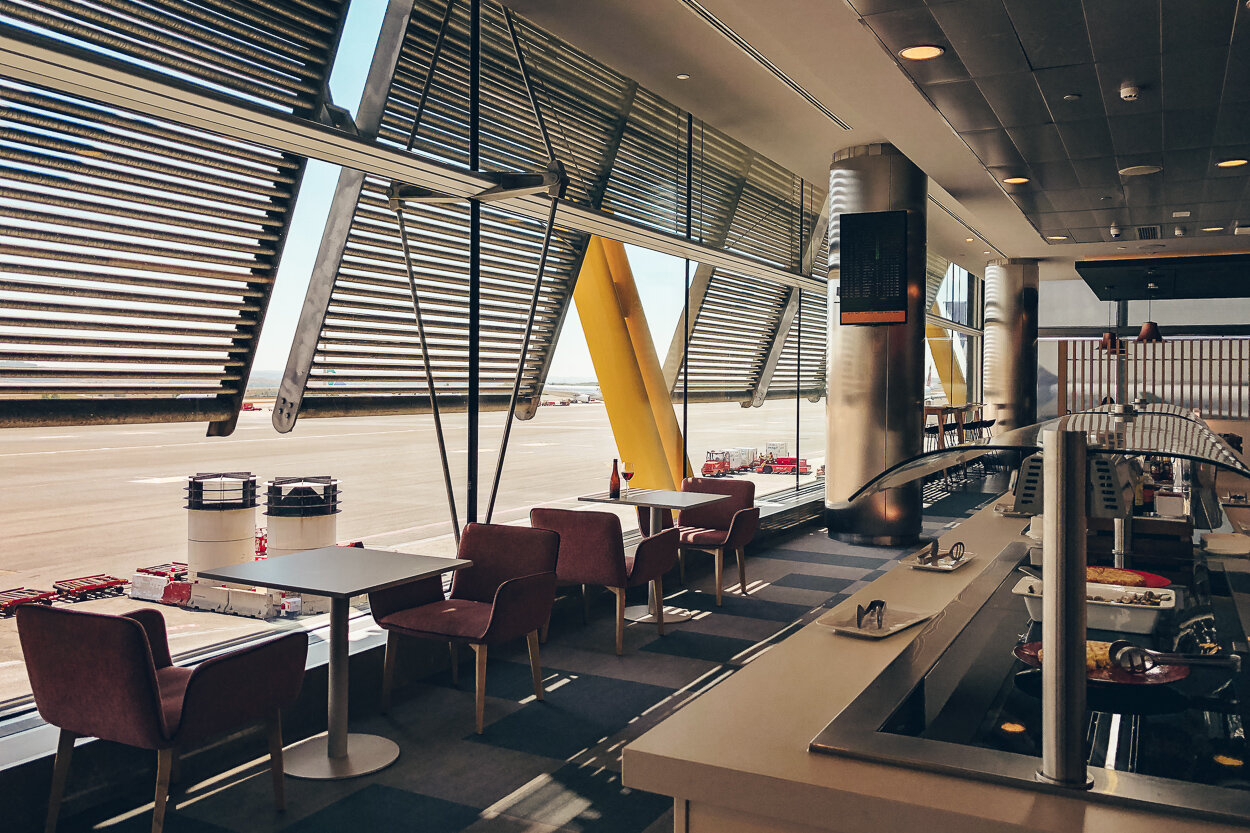 DragonPass, a Chinese company operating high-end business lounges at airports and high-speed railway stations, announced it has obtained an undisclosed sum of funding from Ocean Link as the lead investor and Trip.com Group as a co-investor.

The proceeds will be used to build a technology platform, deepen cooperation within the industry chains of airports and high-speed rail service and expand its global business. International business is a priority area for future cooperation between both the groups.

Established in 2005, DragonPass provides travellers with lounges, airport restaurants, courtesy cars and security fast lane service by working with the management companies of airports and high-speed railway stations. As of the end of 2019, DragonPass has a portfolio of over 30 million members globally and a network of 1,400 lounges in 140 countries and regions.

In late September this year, DragonPass launched its Plus packages, which allow members to get access to the VIP lounge, security fast lane, airport restaurant coupons. The company has sold nearly 10,000 Plus cards in two months.