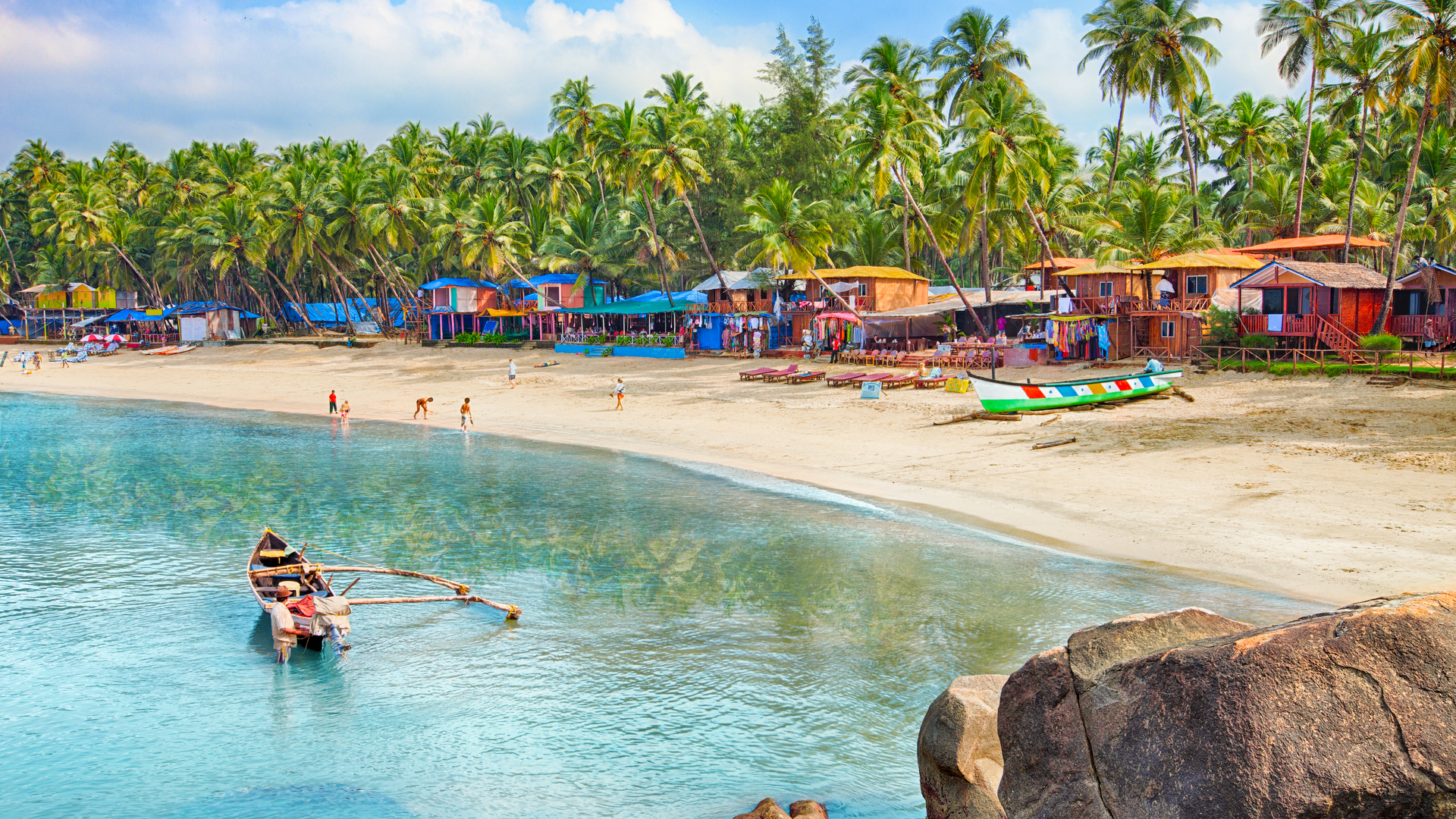 UK-based TUI Airways, that operates Boeing 787 Dreamliner aircraft, has been awarded slots at Dabolim airport, giving a big relief to the tourism industry in Goa as the carrier brings around 30,000 tourists throughout the season.

Savio Messias, president of Travel and Tourism Association of Goa said the first TUI aircraft is scheduled to land at Dabolim airport on 2 November. Around 30,000 British passengers are expected to arrive in Goa this season and will spend at least 10 days during their trip, he added.

“More important is that TUI will operate one more additional flight this season as compared to the previous one wherein they had operated three flights,” informed Messias.