Turkey has highest number of new startups registered in Europe 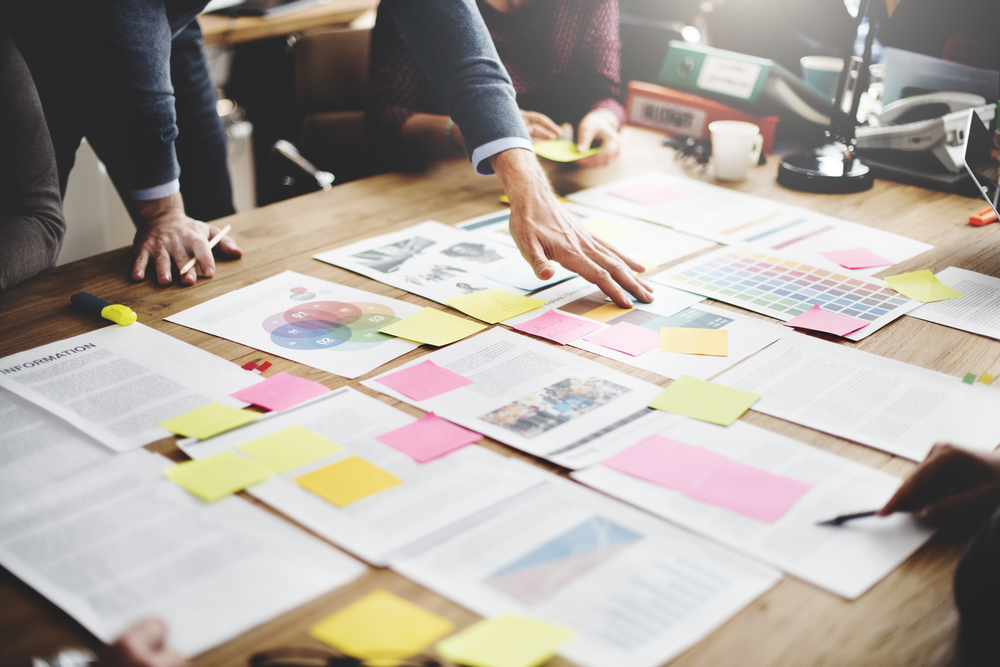 Through data gathered by Statista, card processing company Paymentsense has revealed the countries seeing significant growth in start-ups between 2013 and 2017.

Analysing the start-up industry in Europe, Paymentsense mapped out the most prevalent start-ups in each country and the rate their growth over the last five years. The group analysed 30 European countries and ranked each one based on how many new businesses have been registered and the business types which have been the most popular in these countries.

On top of the list is Turkey, with the most start-ups registered, followed by France and the United Kingdom. However, data revealed that the UK is the fastest growing start-up nation and has brought more than a few successful companies to Europe, including Transferwise and Deliveroo.

Top 10 countries fuelling the European start-up industry in order of one to ten are Turkey, France, the UK, Italy, Spain, Poland, Germany, Portugal, the Netherlands and Romania.

Guy Moreve, CMO at Paymentsense, commented: “It’s interesting to see that the UK ranks among the top five countries with the highest numbers of registered new businesses. It shows that the country offers a great setting for those interested in founding their own company.”

According to the statistics, the UK has seen the biggest growth in the number of start-ups between 2013 and 2017 at 5.09%, followed by Romania and Portugal. The research suggests the common factor amongst these countries is a business-friendly environment that gives founders the possibility to grow and nurture their company over time.

Additionally, it was found that wholesale and retail businesses have dominated Europe, with 3.7 million new businesses started in the last few years.

“Worth looking at the legal and environmental conditions”

Moreve concluded: “Further afield, it’s fascinating to see how Europe has changed in recent times. A number of countries are now placing more emphasis on technology which has helped create a ‘golden era’ for tech start-ups. In order to thrive a business in your respective country, make sure you analyse the market you’re addressing – what works best and what doesn’t. It’s also worth looking at the legal and environmental conditions in order to make sure your business idea is a success”.

Turkey has highest number of new startups registered in Europe

Siquijor: The hidden gem of The Philippines