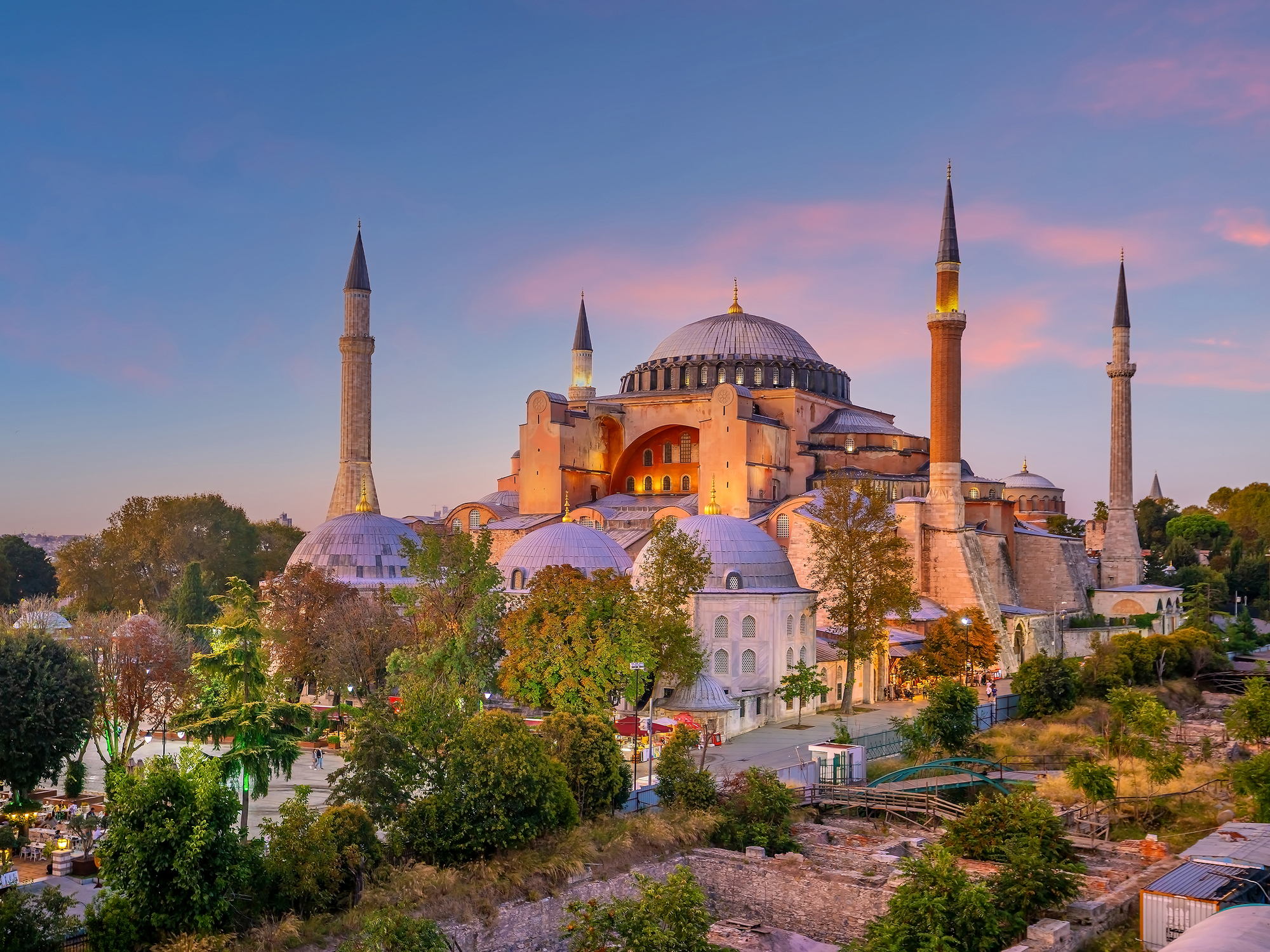 Turkey has set a plan to generate $22 billion from tourism in 2021, despite a huge Covid-19 impact on the industry worldwide. It is ready to welcome more than 28 million foreign tourists in 2021, Turkish culture and tourism minister Mehmet Nuri Ersoy said.

The country’s promotional efforts have played a key role in the recovery, Ersoy told participants at a two-day Economy Summit, which kicked off at a ski resort in the northwestern province of Bursa this week. Ersoy said that the nation’s tourism revenues reached $16.8 billion during the first nine months of 2021, while they stood at $12.1 billion in 2020.

The two-day summit has been organised since 2012 at a ski resort in the northwestern province of Bursa, while the last two editions were held virtually because of pandemic measures.

Turkey’s southern resort city, Antalya, has kept its title as ‘the most popular Mediterranean destination’ for the second consecutive time after hosting the highest number of visitors in the region. The city, with its 680,000-bed capacity, hosted 8.6 million tourists in 10 months.

Tourists from more than 60 countries visited the city this year, with visitors from Russia, Ukraine, Germany and Poland and the UK topping the list. Antalya alone is aiming to reach 9 million tourists mark this year.