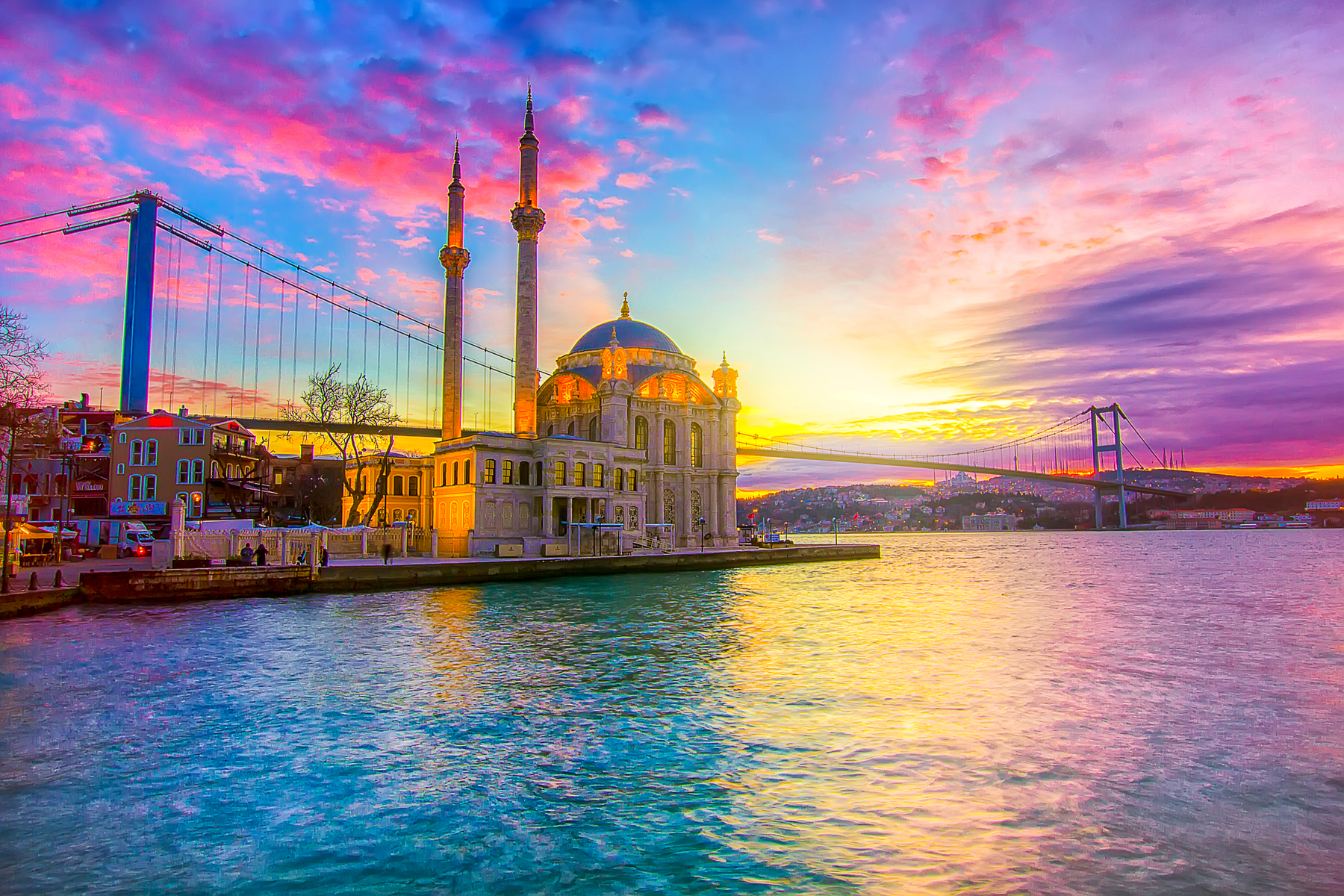 Citizens of six more European countries will be able to travel to Turkey without a visa starting next month. The country will lift visa restrictions for tourists from Austria, Belgium, the Netherlands, Poland, Spain and the UK, starting 2 March, Turkey’s Foreign Ministry said.

The new visa-free regime will allow entry for up to 90 days per 180-day period. Noting that the decision aims to boost tourism ties with the six countries, it will also help further develop commercial, economic and cultural relations with these nations.

It is already a popular destination for British tourists, with more than 2.5 million arrivals last year. Some 51.9 million people visited the country in 2019, including 44.7 million foreigners and 7.2 million Turkish expats.

Having hosted the highest annual number of tourists ever last year, Turkey was the sixth most-visited country in the world, according to the UN World Tourism Organisation (UNWTO).