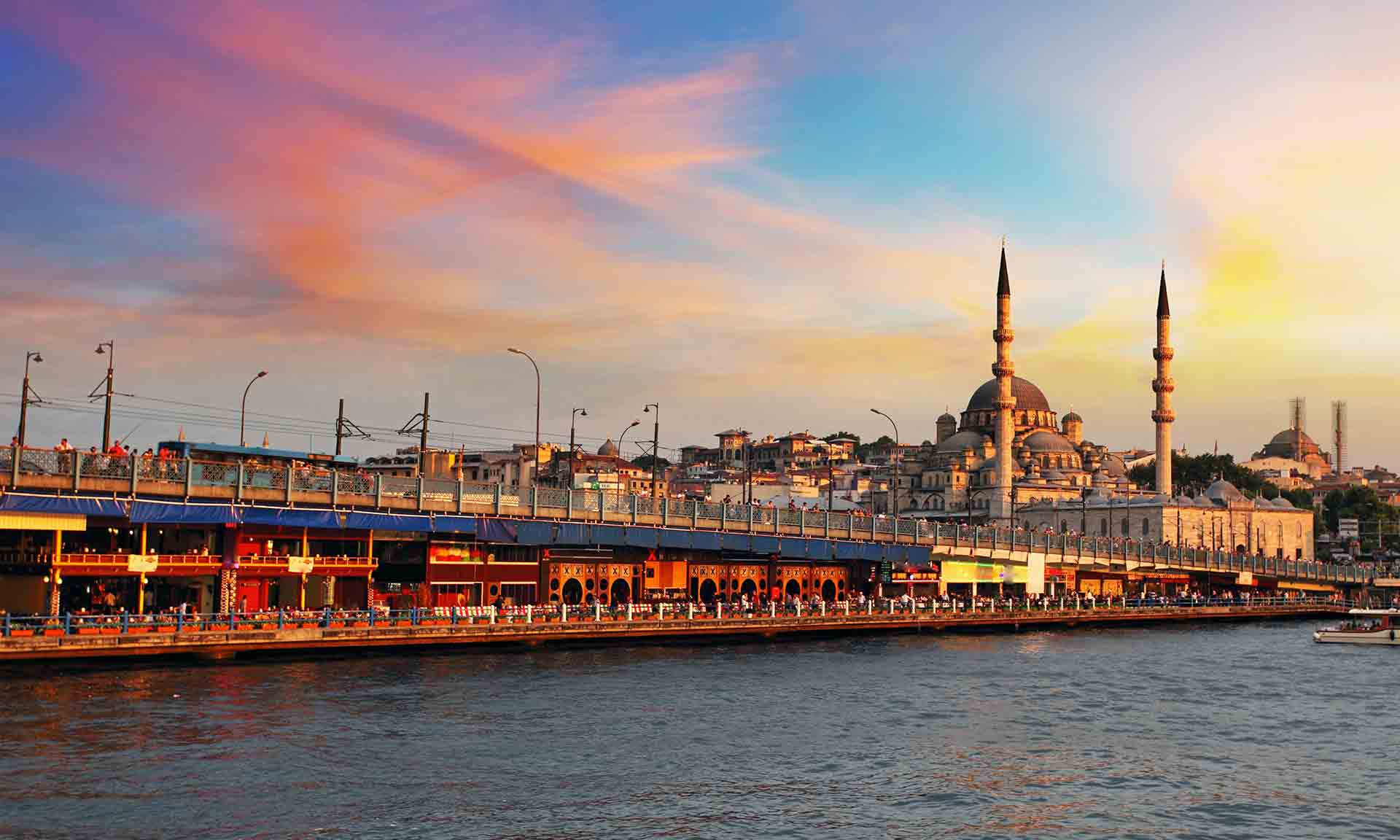 Turkey is enacting precautions for international travel, requiring a negative COVID-19 test for passengers to enter the country starting from today until March. Health minister Fahrettin Koca said on 25 December that travellers would need to present a negative result from a PCR test taken in a 72-hour window to board international flights en route to Turkey.

Previously, tests were not required for travel to Turkey. The rule would apply to all land and sea arrivals starting Wednesday. Travellers would be quarantined at their destination if they don’t have test results.

Travellers arriving from the UK, Denmark and South Africa in the past 10 days would have to show a negative test result and go into mandatory quarantine for at least seven days until a second test.

Turkey has among the worst infection rates in the world, with a weekly average of more than 20,000 confirmed daily infections. The total death toll is 19,371, according to official statistics.