Two thirds of all meetings are totally pointless: Doodle study 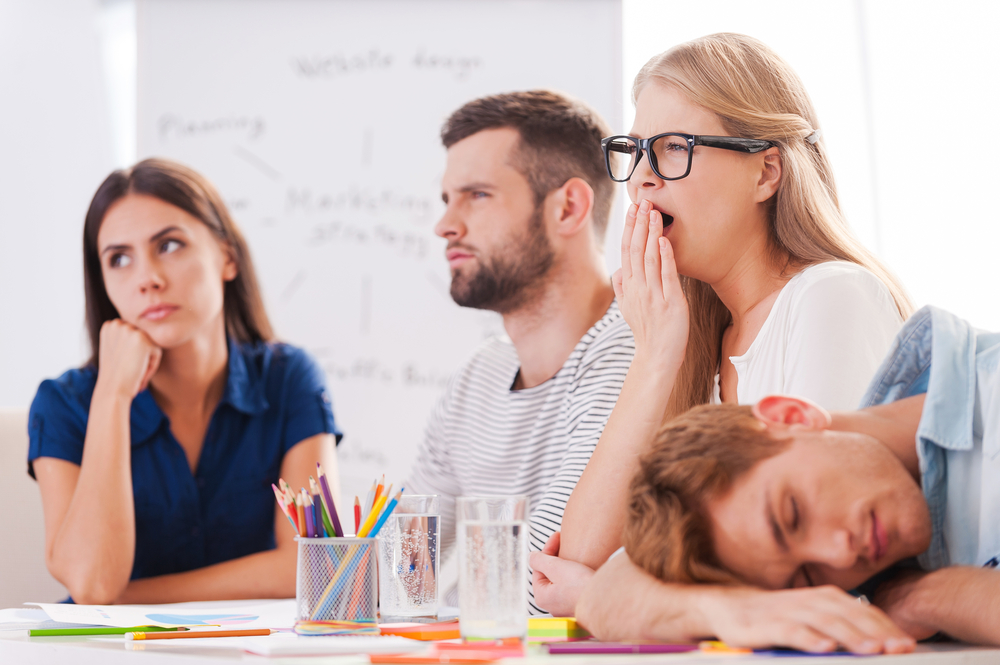 Scheduling guru Doodle, has revealed that during 2019 there will be cumulative loss of 24 billion hours to pointless meetings.

“The state of meetings report 2019”, which spoke to a sample of more 6,500 people in the States, the UK, Germany and Switzerland as well as drilled down into 19 million meetings which were set up through Doodle’s online platform.

According to the study, workers spend up to two hours every week in superfluous meetings, which means — when you take into consideration that the study also found that professionals spend three hours a week in being briefed, debriefed, appraised and upbraided – two thirds of all meeting are totally pointless.

This waste of time and people adds up to staggering USD 541 billion drain on resources. 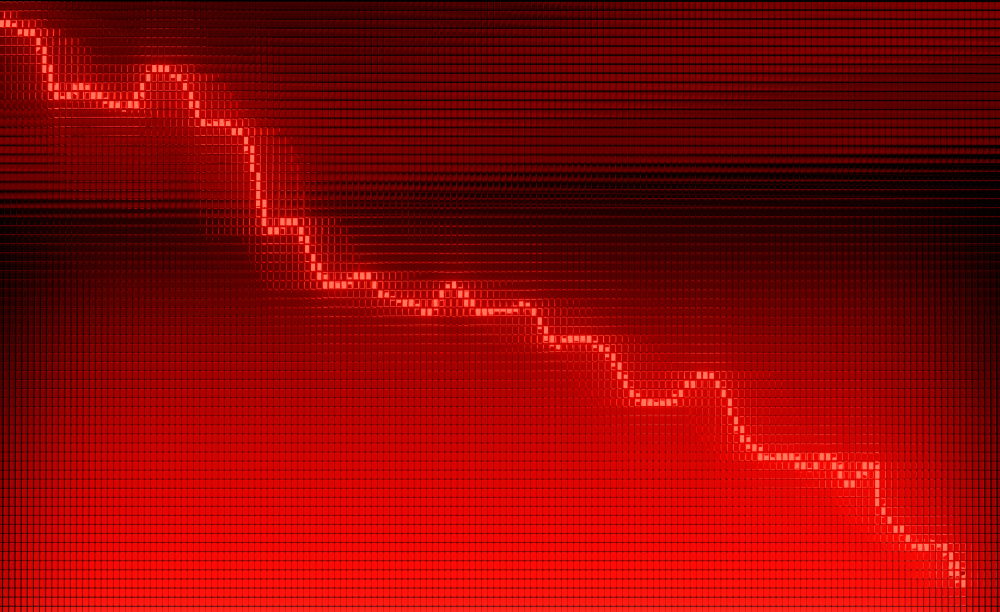 Commenting on the findings Gabriele Ottino, CEO of Doodle, said: “Everyone knows the pains of boring, pointless meetings. They happen every day, but the cumulative effect is frankly shocking!

“If you aren’t looking to improve the efficiency of meetings at your organisation, you’re wasting an enormous amount of money and time. Many organisations will suffer due to a casual approach to scheduling and running meetings, and in particular the 25% of professionals who have an average of five or more meetings per week.”

Poorly organised meetings cost companies a huge amount in time and money every year. Professionals in the UK, Germany and USA spend two hours every week in pointless meetings, adding up to 13 days over the course of a year. The average professional has three meetings each week, with an average duration of one hour per meeting. Proportionally — professionals feel that two thirds of the meetings they attend are unnecessary.

The cost of poorly organised meetings is most keenly felt in Switzerland, where 46% of professionals see this as the biggest cost to their organisation, compared to 40% in the UK, 38% in Germany and 34% in the USA. Doodle also calculated the cumulative yearly cost, in time and hours, to companies in the countries surveyed.

Other extraordinary nuggets of information were that more than a quarter (26%) of participants felt poorly organised meetings had a negative effect on client relationships; 43% believe they caused confusion amongst staff. And 44% felt that meetings prevented them from doing their job properly. An ironic state of affairs if there was one.

Hoping to sweeten the pill Ottino, added hope to the message:

“We commissioned this report because we wanted to have a better understanding of what makes a bad meeting, and how it affects people on a daily basis. What’s positive is that within the huge financial implications lie simple issues that can easily be fixed.

“Things like setting a clear agenda, only inviting relevant people and proper planning can be easily implemented, and if we stick to these principals there’s a clear opportunity to make a huge savings, cut wasted time and reduce irritation to employees — benefiting everyone.”

Click here to read the Doodle meeting report in full.