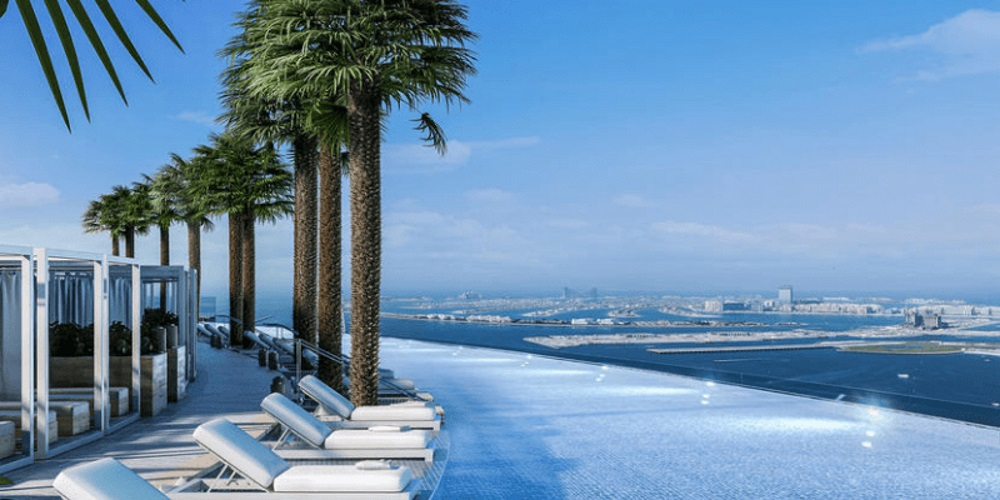 Recent hospitality industry reports and analysis published by STR and Colliers International, have revealed that hotels in the UAE have put up a sterling performance, given the challenges of operating during the pandemic last year.

To support the hotel industry still further during the vaccine rollout, Arabian Travel Market (ATM), which will take place in-person at the Dubai World Trade Centre (DWTC) 16-19 May 2021, is organising a Hotel Summit on 18 May. The event will address and debate the trends and key drivers that will support the Middle East’s hotel sector’s recovery, as the vaccine rollout gathers momentum and herd immunity takes effect.

“Although these figures were 29.3% &amp; 16.5% down Y-on-Y, given the challenges presented by the pandemic, it is a remarkable achievement and proves just how resilient the hotel sector is in the UAE and wider Middle East. Furthermore, if we drill down on these figures, ADR in Fujairah and RAK actually rose last year by 7% and 1% respectively, compared with 2019 and over the New Year’s celebrations hotels in Dubai were running average occupancies of 76% with an ADR of USD 300.”

Many hoteliers in the Middle East are now preparing for a V-shaped recovery, especially with the successful rollout of the vaccine and the ensuing herd immunity, added Curtis. Indeed, more positives can be drawn from a recent YouGov luxury survey which revealed that more than half (52%) of the respondents said they were planning to take a domestic holiday or staycation during 2021 and a further 25% were planning to make a business trip, either domestically or internationally, with only 4% having no plans to travel anywhere in 2021.

Moreover, UK Prime Minister Boris Johnson has also indicated that British nationals may be allowed to travel without any restrictions as soon as June 21st, which, given their close ties, would be a major boost for business and leisure travel throughout the Middle East, added Curtis.

Initially two sessions will take place at the Hotel Summit on ATM’s Global Stage, the first will address the changing roles of hotels, such as workations and changing guest expectations and the second discussion will look into the issue of enhancing the hospitality experience, while introducing technological innovation. A further session will take place during ATM’s virtual event on 25 May, when a panel of experts will examine whether wellness and sustainability trends, will b accelerated during the post-pandemic recovery.