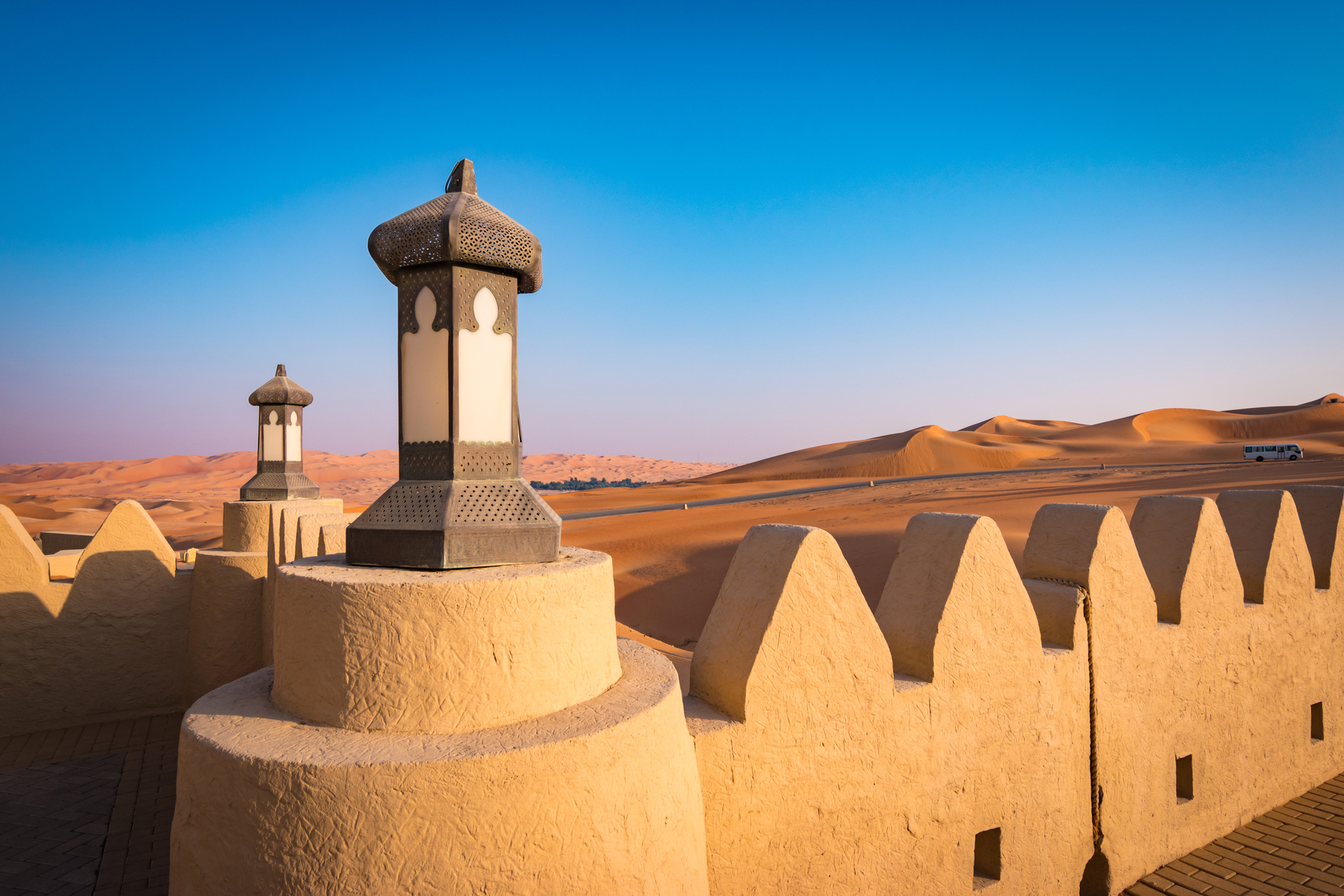 The UAE will introduce a new multiple-entry visa scheme valid for five years for all nationalities as part of efforts to affirm the country’s position as a global tourist destination.

The new visa scheme was approved by the UAE cabinet during its first meeting during 2020, the Year of Preparation, chaired by Sheikh Mohammed bin Rashid Al Maktoum, vice president, Prime Minister and ruler of Dubai. The decision will be implemented during the first quarter of 2020.

“The year 2020 will be different because it is the year of preparation for the next 50, the year in which we design the future of the emirates,” Sheikh Mohammed said.

During the meeting, held at the Presidential Palace in Abu Dhabi, cabinet members reviewed the achievements of the UAE government in 2019.

Another key decision made during the meeting was the introduction of a visa waiver for Mexican citizens travelling to the UAE. The decision, which comes as part of efforts to strengthen the UAE position both regionally and internationally, will improve existing bilateral relations with other countries the world through enhancing collaboration in tourism, economic and investment field.

Check in from the skies: Waldorf Astoria arrives in Dubai’s financial hub