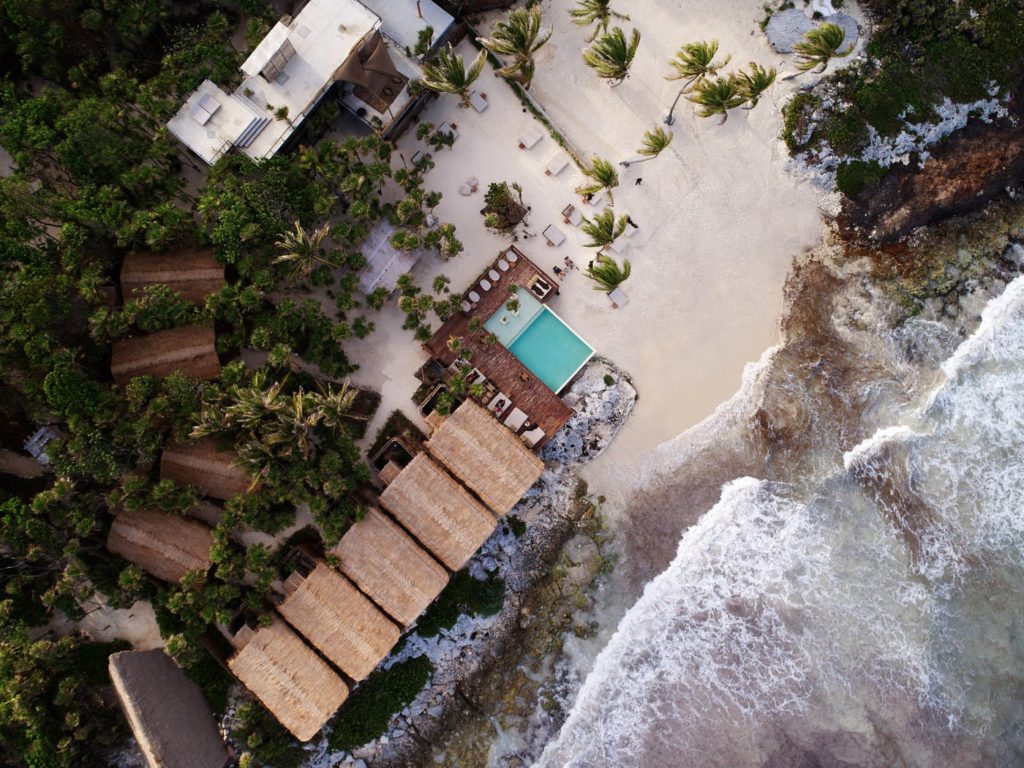 Travis Kalanick, the co-founder of Uber, is among the backers of a new hotel start-up Habitas that makes 3D-printed hotels.

Habitas aimed to be a Club Med for millennials offering all-inclusive holidays. With rooms costing USD200-USD400 a night, Habitas is pitched between traditional hostels and five-star hotels, aimed at millennial tourists looking for a social holiday rather than a “fancy lobby”.

Habitas co-founder Oliver Ripley explained that the company builds its own hotel rooms in Mexico using 3D-printing technology. It flat-packs the basic structures of its rooms and ships them to the location and assembled like Lego, where they can be customised to fit the local environment.

Using this process, the start-up can manufacture 100 rooms per month means and Habitas’ hotels can be constructed within six to nine months. The company can earn a return on investment within two years — far faster than most traditional hotels.

In this funding round, Habitas has raised USD20 million to expand its “3D-printed hotel” concept to new markets in Asia, the Middle East and Africa after testing the model in Tulum, Mexico.

The sense of community that Habitas is trying to build probably spoke to Kalanick’s personality. Kalanick bought a townhouse in the upper hills of San Francisco, which was nicknamed “the Jam Pad” where like-minded individuals can mingle, brainstorm or simply hang out.

Ripley expects to have eight locations by the end of the year, with a Namibian hotel due to open this month, and 10 to 12 a year thereafter. He has recently visited Bhutan and Saudi Arabia to explore locations for its lightweight hotels.

Habitas could expand into franchising or even social housing in the future. The company has set up two subsidiaries to keep its real estate and manufacturing operations separate.

The best and worst times to book flights revealed