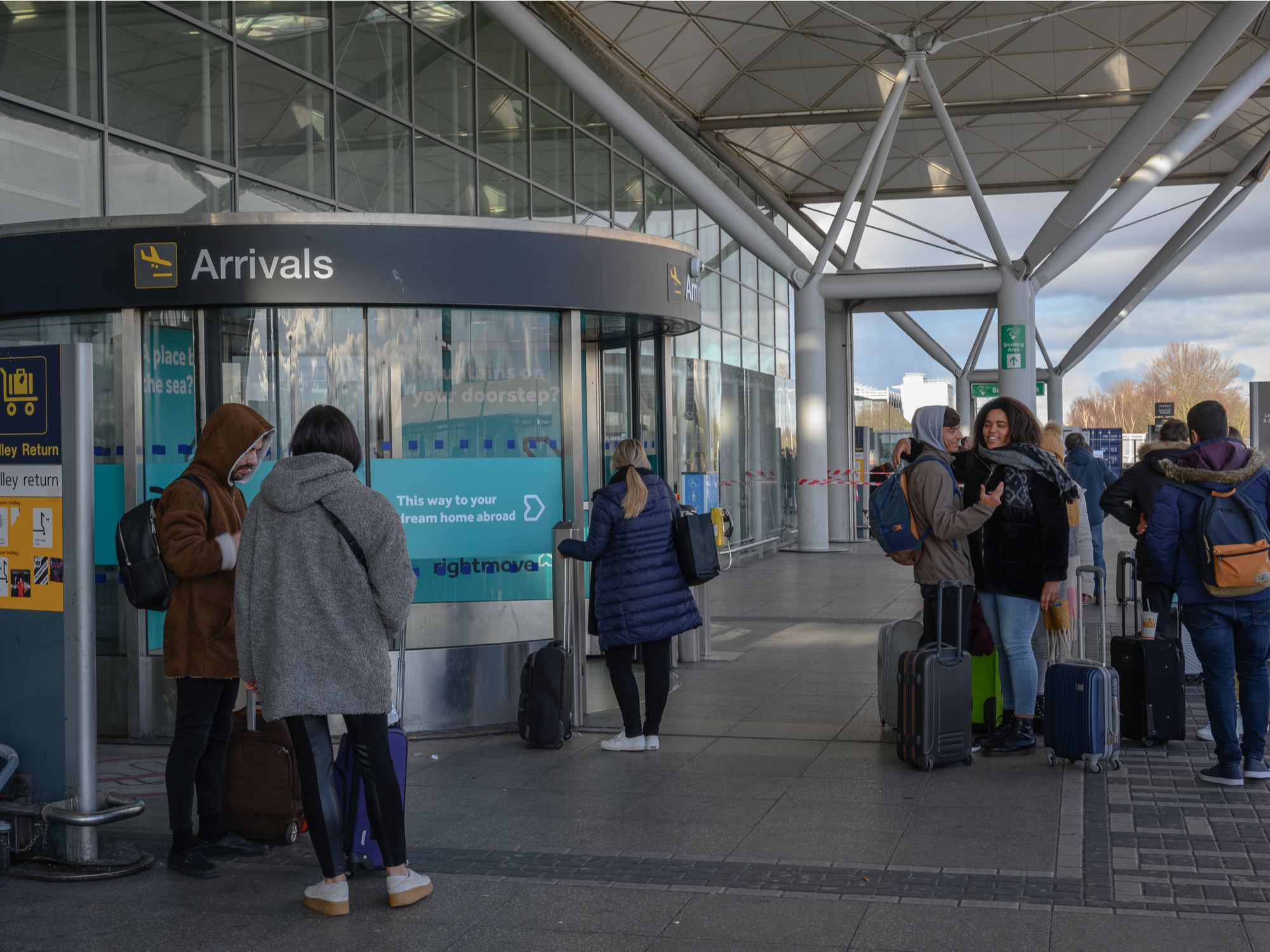 UK-based domestic airlines will see the reduction in domestic air passenger duty (APD) as a vital boost to the aviation industry. With demand for domestic trips rising, combined with the halving of APD in 2023, airlines could benefit extensively, says GlobalData, a leading data and analytics company.

Gus Gardner, associate travel and tourism analyst at GlobalData, comments: “The cut in APD will be met positively by domestic airlines, especially those with larger networks. A £7 ($9.65) reduction in tax will allow carriers to reduce prices to further stimulate demand. Furthermore, UK airlines pivoted towards serving domestic destinations in response to an uptick in demand, while international travel demand remained suppressed. With a wide network, UK travelers could be more willing to travel on domestic flights in the future once the tax reduction occurs. However, a demand increase would only occur if the cost savings were passed onto the customer in the form of cheaper ticket prices.”

Airlines with a large presence in the UK domestic market are set to benefit the most from these changes. APD has been criticized as holding airlines back from operating large fleets domestically and this news may loosen the shackles.

Gardner adds: “Logan Air, British Airways, and Eastern Airways have extensive domestic networks and are among the players who will benefit from the UK halving its domestic APD. Loganair will be a large beneficiary, with the airline having filled the void left by Flybe during the pandemic. The industry has long lobbied for APD to be reduced, and the reduction could see some airlines offer additional routes as prices become more competitive relative to other forms of transport.

“Furthermore, Flybe 2.0 could benefit. The high value of APD in the UK was cited as a major contributing reason as to why Flybe collapsed. A significant cut will offer more favorable operating conditions for the carrier when it relaunches.”

Gardner adds: “Airlines could struggle to stimulate demand during the COVID-19 recovery period. With financial concerns high, a reduction in APD will allow carriers to lower prices and better meet the needs of budget-conscious travelers. Furthermore, affordability was ranked as the top factor by UK respondents when deciding where to go on holiday, with 48%* of respondents choosing this factor as the most important.

Government support is vital for aviation to achieve carbon-neutral goals