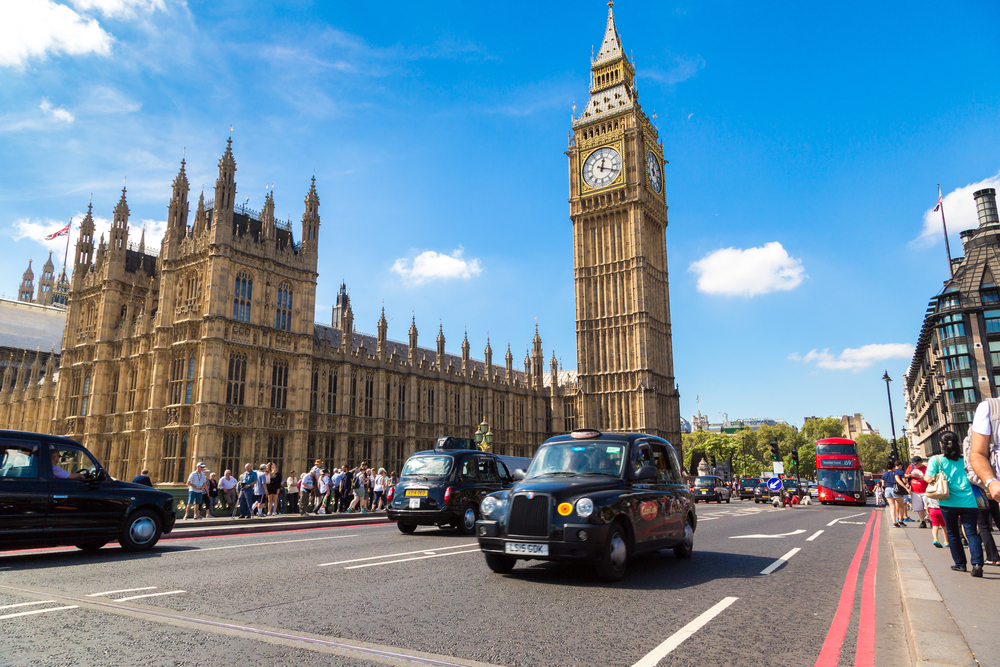 New data from Expedia Group has revealed hoteliers across the UK have enjoyed a successful early summer period, with a significant increase in hotel demand compared to 2017.

For the first time in five years, the UK saw temperatures rise to 30 degree celsius this summer. And as the heat wave continues, so does the business boom for hoteliers across the UK. The boom follows a positive start to the year, thanks to a significant rise in hotel demand by both domestic and international visitors fuelled by a number of fast-growing markets.

According to findings from the global travel platform, Expedia, demand for UK hotels increased, with a number of cities and regions seeing strong year-on-year growth. Among the regions, Essex and Chester saw the highest increase in demand, each enjoying more than a 35% increase, while East Anglia, Cambridge and North Wales experienced a significant surge in demand, each growing 30% year on year. Furthermore, demand in Scotland and Wales also increased for this quarter, all compared with the same period last year.

Commenting on the data, Irene Roberts, director of market management, UK and Ireland, Expedia Group, said: “Our second quarter data for 2018 shows strong growth in demand across many areas of the UK. We have been working with our hotel partners to continue to increase demand from both domestic guests and key international domains, especially those from fast-growing markets.” 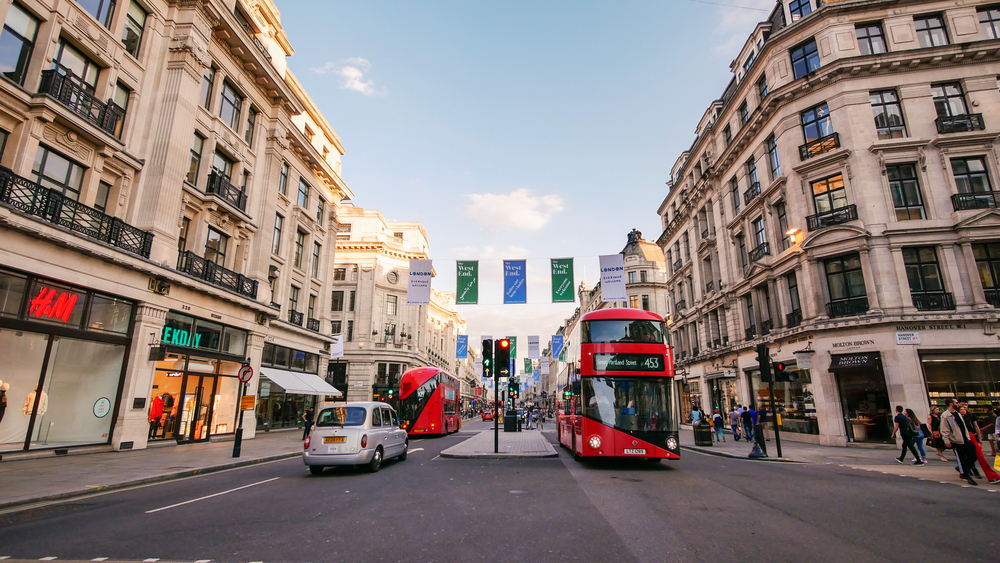 The increasing figures could likely be attributed to the continued rise in UK staycations, with significantly more demand for UK hotels coming from domestic travellers. The data showed that over 50% of demand for UK hotels during the period came from UK-based guests. But aside from the increase in UK-based demand, hoteliers have also continued to see positive growth from international travellers. Demand rose in visitor markets such as the US with an increase of almost 50% and Australia with over 45% year-on-year growth.

Broader data for the EMEA region also shows that London remains the number one destination for global travellers who booked on Expedia Group’s sites. The top destinations in Q2 2018 across the EMEA region include London (1), Paris (2), Rome (3), Amsterdam (4), and Barcelona (5).

Roberts added: “It has been a really positive start to the summer for UK hotels, with those across a number of UK regional cities and coastal destinations enjoying impressive growth compared to the same period last year. Hopefully, this positive trend will continue into the second half of the year.”