By Alastair Newport On May 10, 2019
Guest Contributor 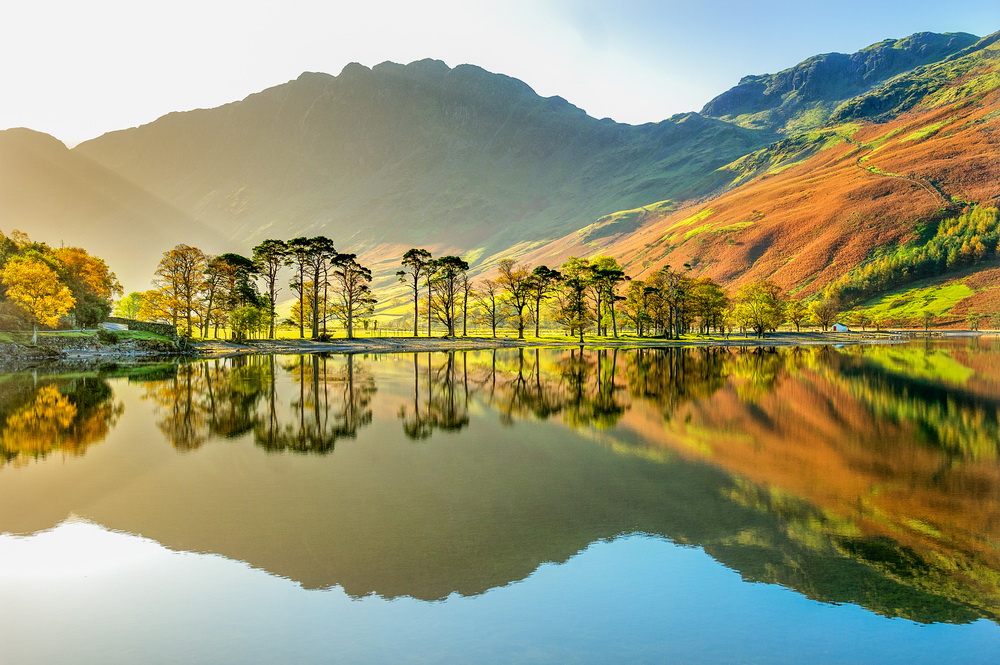 The latest data from Expedia Group has revealed UK hoteliers enjoyed an encouraging start to the year, continuing the positive momentum of 2018, thanks to a healthy rise in hotel demand from international travellers – fuelled in the main by traditionally strong visitor markets.

The findings drawn from Q1 2019 data(January, February, March) show that demand for trips made by international travellers increased when compared to the same period last year, with major metropolitan cities and several regions across the country boosted by double digit year-on-year growth.

Top performing UK regions across the period included Kent, Berkshire, East Anglia and the Lake District & Cumbria. Hoteliers in these regions experienced double digit growth in demand, according to Expedia Group figures. Demand in both Scotland and Wales increased in the first quarter of 2019 compared with the same period last year. 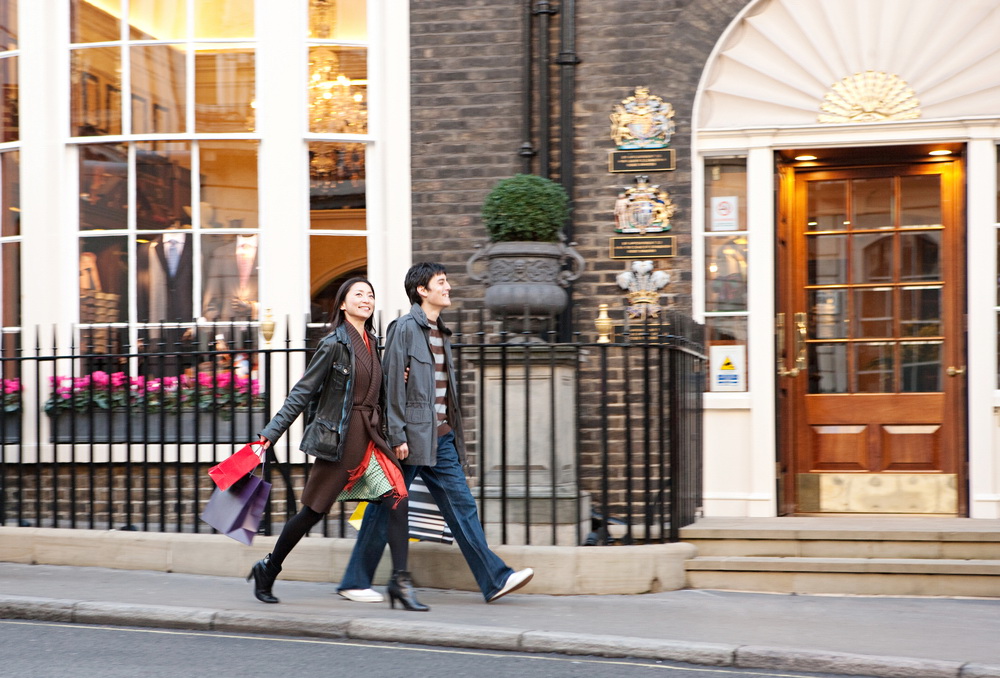 According to the figures, a strong increase in UK mobile demand made via app, mobile web or tablet devices was driven by visitors from all over the globe, but significantly from the US (+35% year on year), Japan (+50%) and France (almost +50%).

Package demand has also grown strongly across a number of visitor markets as interest in ‘Destination UK’ shows little sign of dipping despite the prevailing uncertain political climate. This helped boost growth of these types of bookings (a combination of hotel, and/or flight and/or car hire) by almost 25% year on year.

“UK, hoteliers should be confident of enjoying some busy times”

Commenting on the findings, Irene Roberts, director of market management at Expedia Group, said: “Our first quarter data for 2019 points to a really encouraging start to the year for our hotel partners across the UK. Our proposition of providing hotels with the technology and marketing tools to promote themselves to valuable international visitors continues to make a positive impact. With the summer months ahead, a period which traditionally is always popular with international travellers visiting the UK, hoteliers should be confident of enjoying some busy times welcoming guests from across the globe.”