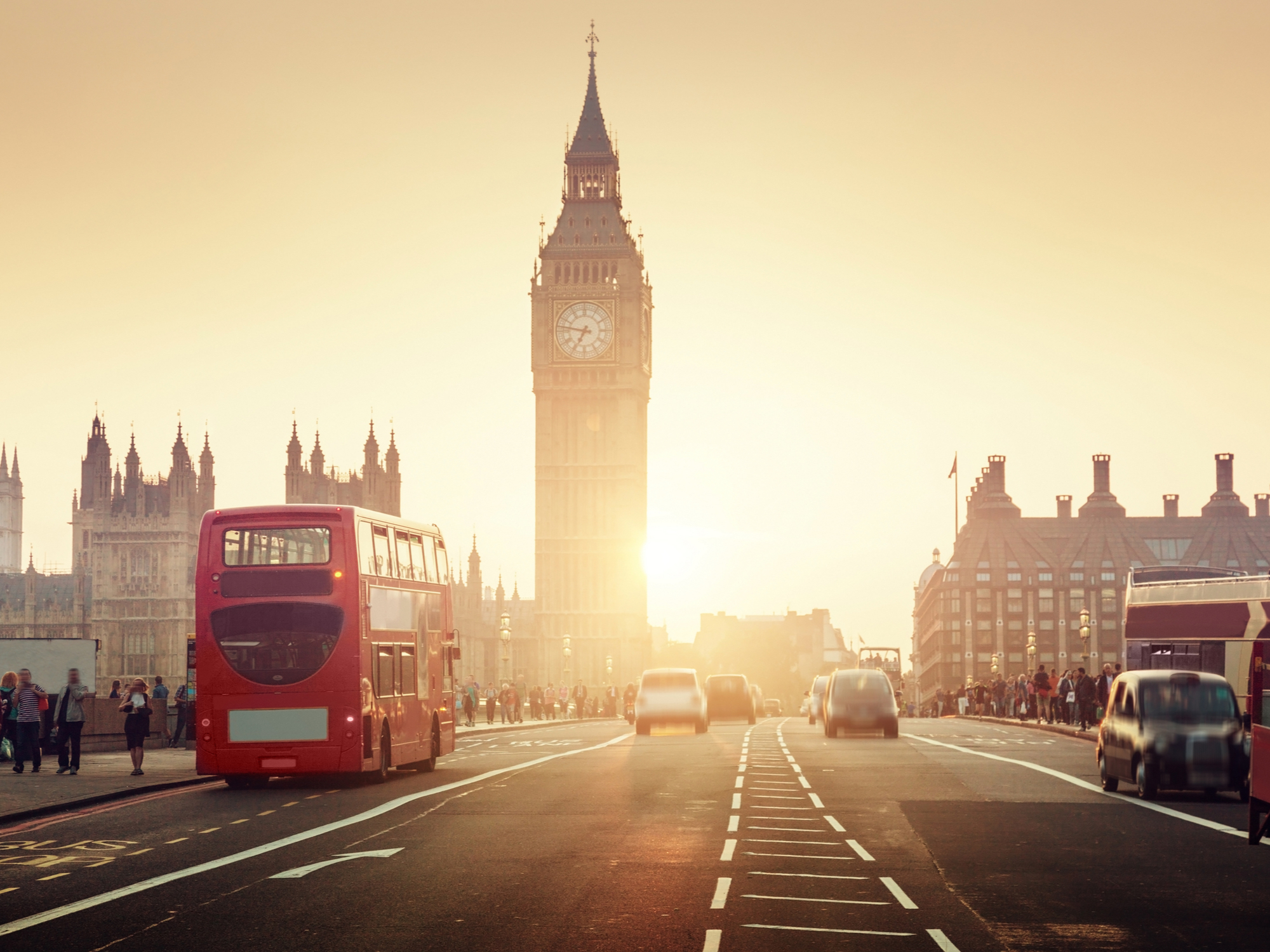 British Prime Minister Boris Johnson has confirmed pubs and restaurants could reopen to serve outdoors in a week’s time, as Covid restrictions are lifted, but sounded a note of caution on international travel resuming.

Speaking at a televised press conference, Johnson said criteria for moving forward with a second phase of easing coronavirus restrictions in England had been met. From 12 April, non-essential retail, gyms, hairdressers and outdoor hospitality will reopen in England, Johnson confirmed.

“I will be going to the pub myself and cautiously but irreversibly raising a pint of beer to my lips,” joked the prime minister, who emphasised caution when he first unveiled the plans in February. “We think that these changes are fully justified by the data,” Johnson added, while warning against complacency.

However, he gave little information on the resumption of non-essential international travel from Britain despite massive pent-up demand for summer holidays abroad. Johnson said he was hopeful but would not commit to a tentative 17 May deadline to restart trips, saying Britain should not underestimate the difficulties that it is seeing in some of the destination countries.

The government’s Global Travel Task Force is to announce more detail on the UK’s travel roadmap this week, after the UK unveiled a traffic-light system for testing or quarantine after travel to different nations over the weekend.

Currently people arriving in the UK from abroad are required to self-isolate for 10 days. British nationals who arrive from a banned ‘red list’ of high-risk countries face costly quarantine in government-approved hotels. The government urged people not to book summer holidays, saying it was too early to predict which would be the green-lighted countries.

Johnson also refused to be drawn on whether Britain will issue ‘virus passports’ for all international travel or as a blanket tool for attending events or accessing services, an idea backed by many tourism-dependent countries and airlines but opposed by more than 70 UK MPs.

The UK has already given out more than 31 million first vaccine doses and over 5 million second doses, a pace that has far outstripped popular holiday destinations such as France.

UK could scrap hotel quarantine for some travellers