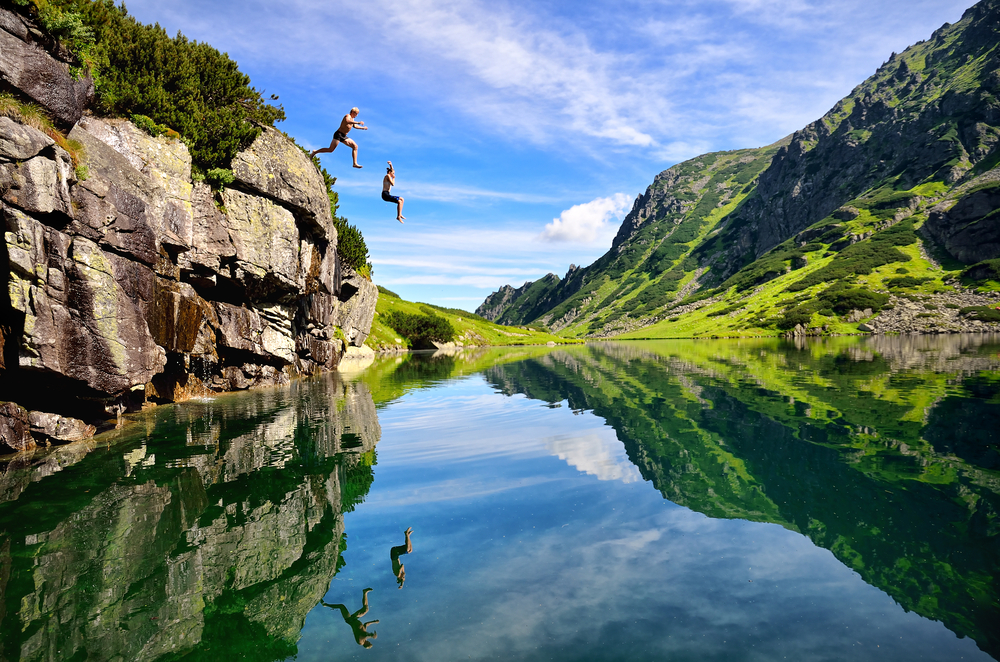 Tour provider, On the Go Tours, has commissioned a research among Brits to find out what countries they visited, how adventurous they were, and what activities they had taken part in.

The most adventurous city 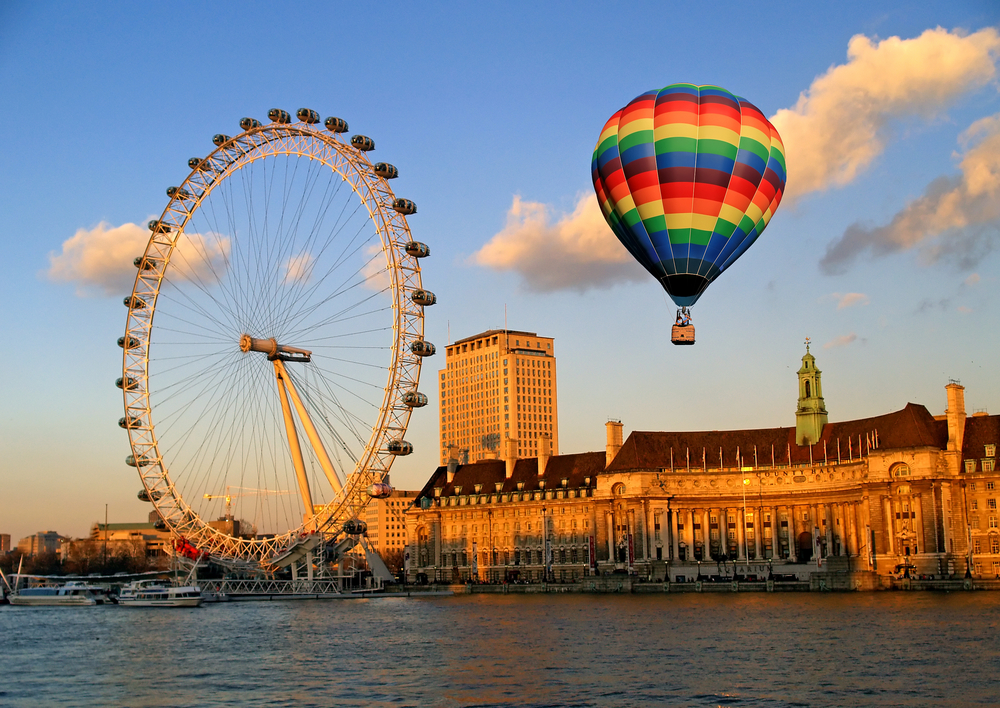 According to the data, one in 20 Londoners admitted that they have an “extremely adventurous” personality and 49% stating they are “somewhat adventurous”.

On the Go Tours asked them what adventurous activities they’d taken part in, and the results proved the data to be true. The city has the most respondents having done bungee jumping (16%), jet skiing (22%), ATV driving (31%) and taking hot air balloon rides (19%).

Among the top 10 most adventurous cities in the UK are (from 1-10) London, Bristol, Belfast, Brighton, Birmingham, Edinburgh, Plymouth, Southampton, Newcastle and Leeds.

Hollie Youlden, head of marketing at On the Go Tours, commented: “When it comes to being adventurous and taking part in activities, there are so many different places you can visit and things you can do, from the more relaxing, such as hot air balloon rides, to the more adrenaline-fuelled such as bungee jumping or skydiving.

“It’s great to see our capital coming out on top as the most adventurous, really getting their teeth stuck into the vast amount of activities and opportunities that are available to us. However, as I’m sure our most well-travelled region, Scotland, would agree, travelling and visiting other countries across the world gives you so much more than just the opportunity to take part in adventurous activities in beautiful locations.” 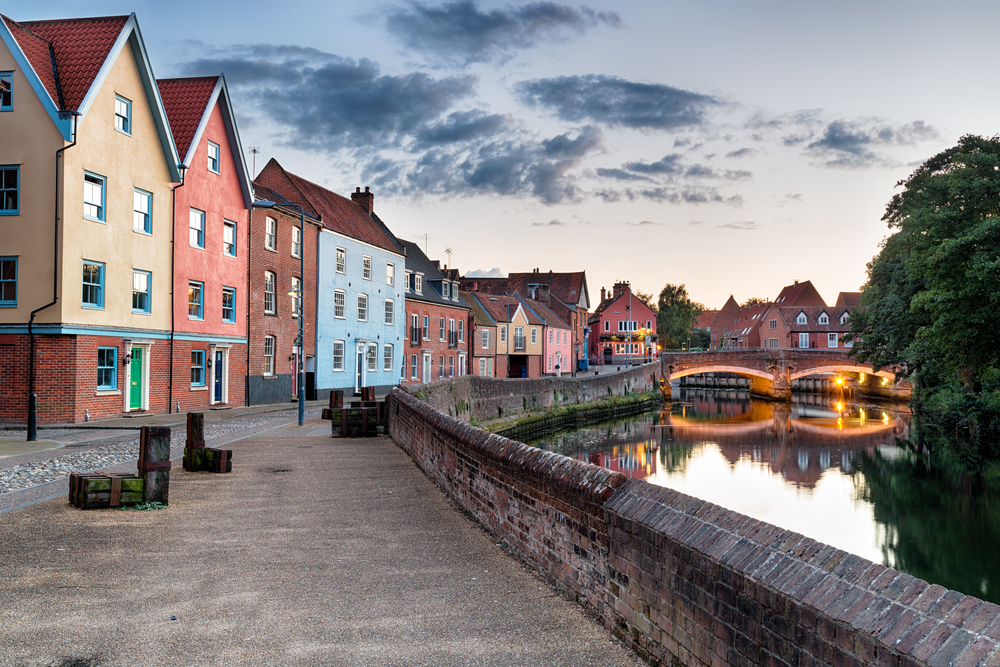 The most-travelled regions and cities

For this category, the Scots ruled with one in 20 people visiting more than 21 countries in their lifetime so far, and in joint second place, we have the South West and the East of England, both with 3% having visited over 21 countries.

How it’s possible to travel to fictional places… in real life!

Ten out of ten: UK’s top destinations of the last decade