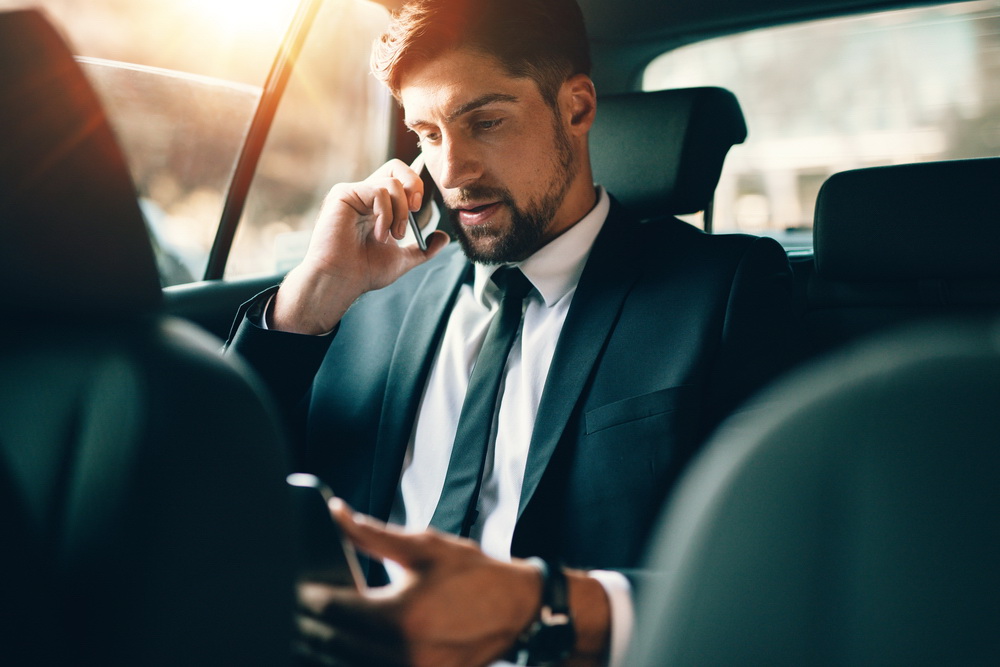 Organising correct entry documents, health and medical issues and terrorism and security threats are the top three concerns for managers when their staff travel on business trips – reveals new research from ABTA – The Travel Association.

Reassuringly over half of managers (51%) stated that none of their staff on business trips over the last twelve months had encountered any problems.

When asked what problems their staff had actually encountered on business trips in the last twelve months the top three issues highlighted by managers were: natural disasters or severe weather conditions (18%), health or medical issues (15%) and issues around organising correct entry documents (13%). 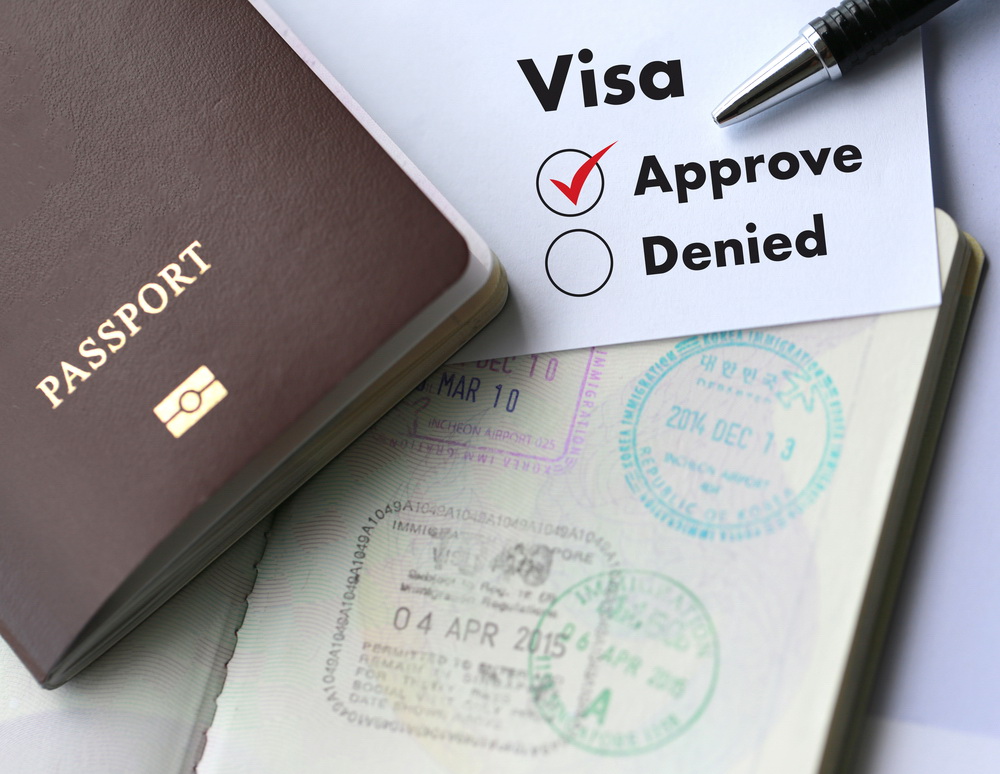 Similarly, 24% of managers stated that they were concerned about potential disruption to travel arrangements due to geopolitical volatility such as political demonstrations; although just 7% of managers reported that their staff had encountered problems due to these kind of issues.

Accessibility for staff with a disability was a concern for almost a third of managers (30%) and 11% went on to say that their staff had actually encountered problems in this area over the last twelve months.

“A clear split between particular areas of concern”

ABTA provides its Members with access to free online training about accessible travel as well as more detailed guidance on helping customers’ travel arrangements meet their accessibility needs, together this helps business travel Members support their customers. There are also free online training modules about the Foreign Office’s travel advice and counterterrorism initiatives.

“Managers are particularly worried around terrorism and security threats”

Victoria Bacon ABTA’s director of brand and business d evelopment said:“We live in an increasingly unpredictable world, and managers understandably have a wide range of concerns for their staff when travelling on business trips.

Bacon went on to say: “There is a clear split between particular areas of concern for managers and the actual risk of problems occurring. ABTA has a range of ways that we help TMCs to support their clients with accurate information and advice on how to prepare for and manage any risks when travelling overseas.

Managers are particularly worried around terrorism and security threats, and the support offered by ABTA in areas such as operational updates, sharing of Foreign Office advice and online training and crisis support are particularly relevant.”

YOLO: Elderly are happy to travel abroad without a vaccine –…