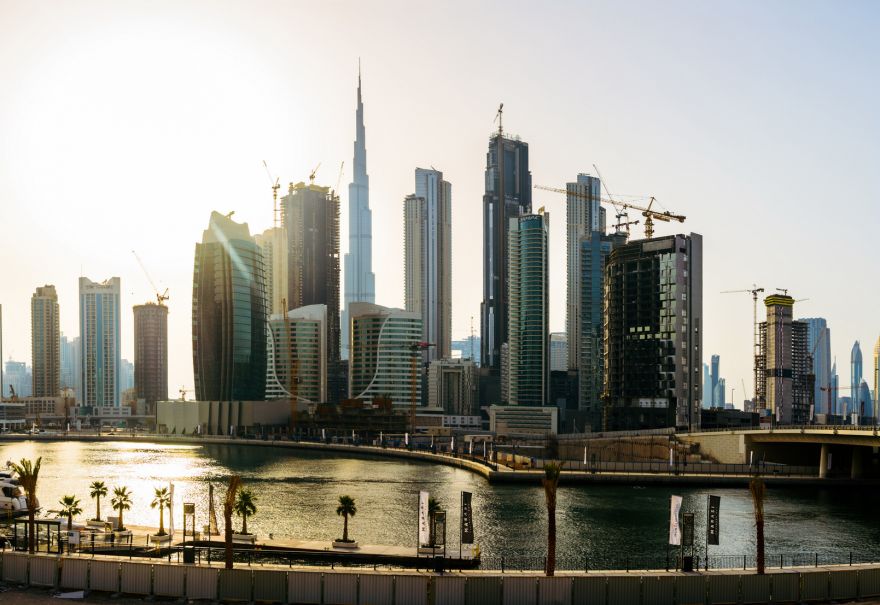 The IntercityHotel Dubai Jaddaf Waterfront; the brand’s first hotel in the United Arab Emirates is scheduled to open at the end of the first quarter of 2019. Intercity offers more than 40 upper mid-range urban hotels, all of which are located within easy walking distance of railway stations or airports, and a further 30 hotels are currently at the development stage with a growing presence in the Middle East.

A part of the Deutsche Hospitality group that brings together four separate hotel brands under a single umbrella – Steigenberger Hotels and Resorts, MAXX by Steigenberger, Jaz in the City and IntercityHotel, the group currently encompasses a total of over 130 hotels on three continents.

Aylin Nöske, the recently appointed GM will guide the Dubai Jaddaf Waterfront through its pre-opening phase and is very much looking forward to the challenge ahead and said: “I am very proud and happy to be contributing to Deutsche Hospitality’s expansion on behalf of the IntercityHotel brand.” 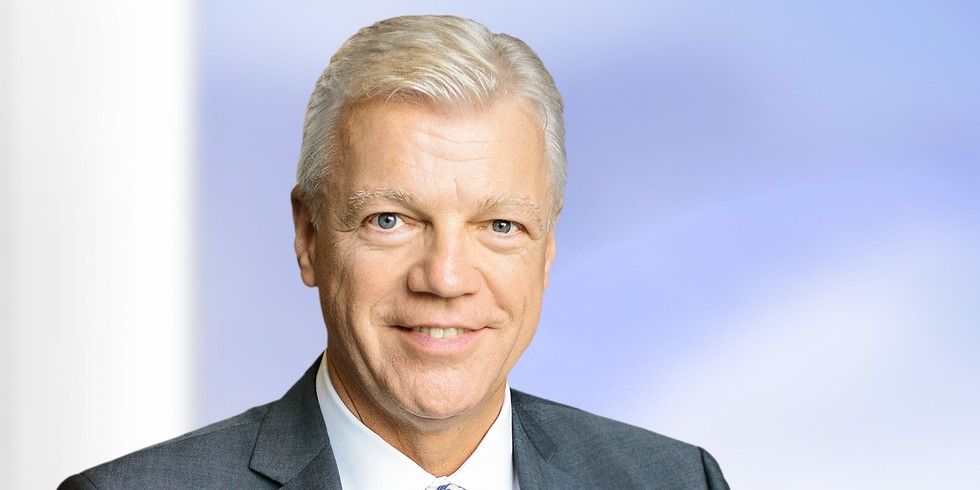 Probing into their growing hunger for ME expansion, TD exclusively spoke to Thomas Willms, CEO of Deutsche Hospitality to shed light on the expanding brand presence and their plans for the Middle East region.

TD: Is ME your first regional expansion outside of Europe?

TW: The international ambitions of Deutsche Hospitality were first realised way back in 2001 in Egypt, a country where we today have 12 operating hotels and two more in the pipeline. Expansion in GCC region had begun with the first Steigenberger hotel in Dubai opening in 2015.

The Middle East is one of the most exciting regions in the world at the moment and we are grateful to be part of that development with the Steigenberger in Dubai and with the IntercityHotels in Oman, UAE and Saudi Arabia.

What makes it a lucrative region?

“Expected to be a stronger need of high-class hotels”

It begins with the spirit of the people. They are open-minded, great hosts who love to get in touch with guests from all over the world. So Deutsche Hospitality is bringing the best of the two worlds in the Middle East together: German precision, the love of details, our perfection and the open-minded culture of the Middle East.

Looking at the economy, the number of international, especially German travellers to the Middle East is not at its peak – it is expected to grow in the future. There is expected to be a stronger need of high-class hotels, even at a lower budget than the luxury hotels. So this is a perfect market for our brands.

How many properties are in the pipeline just in the Arab region? 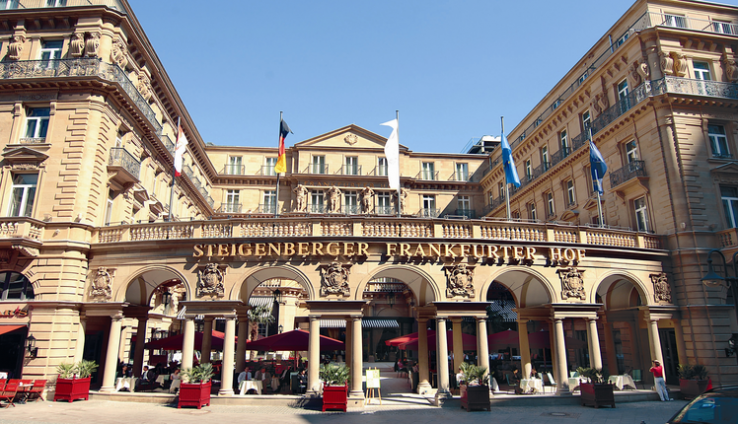 We are having some really interesting talks at the moment. Hopefully, we can announce some more projects within the next months. Dubai being our base of expansion in the Middle East, other markets like in Oman have also gained traction ever since we established our office in Dubai. Having three hotels opened in the GCC region and four more in the pipeline, we believe our brands are well positioned to add tremendous value for investors in driving German base business in our hotels whilst being cost efficient.

How supportive is the business and government environment for foreign investors?

The government has really understood, how to attract and support brands like ours. We feel like partners as we have the same vision: Establishing sustainable, modern hotels with highest standards. As for this, we have established a structure in the region: we are not managing the expansion in the Middle East from Germany, we are here – in the Middle East – with our own people to be partners with the government and private sector.

It is not the easiest markets to crack for an outsider, what were your challenges, if any?

So it is all about localising for you, so was it easy to recruit hospitality professionals in the region?

The Middle East tends to attract talent from all over the world which is a big benefit for any people-intensive business. Whenever possible we try to induce our professional expertise through our trained staff from Germany and passionate talents in the local markets. Since the beginning of our operations in the region, we realised that there some great people out here. We offer them the opportunity to work with one of Europe’s most high profile and trusted hotel brand with job opportunities all across the company’s portfolio.

The company has ambitious plans to further penetrate the key markets in the GCC region with a focus on UAE and Oman.

“Pipeline including hotels in India and Thailand” 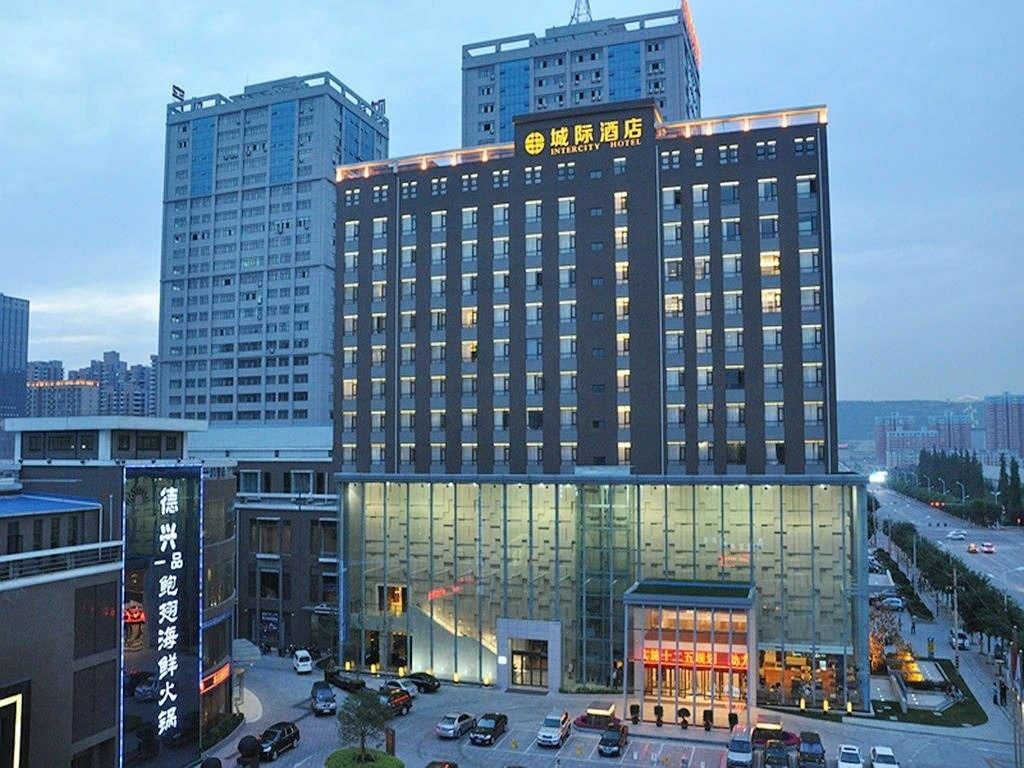 Asia is also at the forefront of the company’s development plan with two hotels under operation in China and a pipeline including hotels in India and Thailand. Our first hotel in Bangkok will be open within 2019.