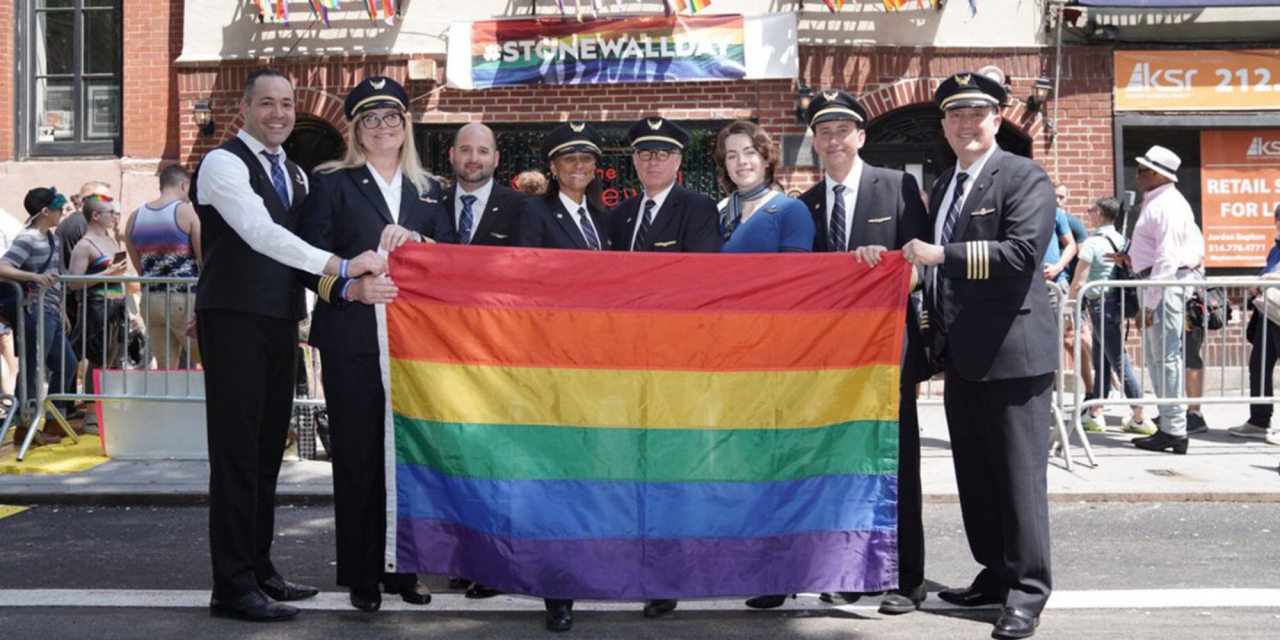 United Airlines announced it has received a perfect score of 100% on the 2020 Corporate Equality Index (CEI), a premier benchmarking survey and report on corporate policies and practices related to LGBTQ+ workplace equality, administered by the Human Rights Campaign (HRC) Foundation. This is the ninth consecutive year the airline receives a 100% score.

“United is proud to receive this recognition as it speaks to our commitment to not only promoting an LGBTQ+-friendly workplace but LGBTQ+-friendly skies,” said Kate Gebo, executive vice president of human resources and labour relations at United. “We will continue working with organisations like the Human Rights Campaign to help champion LGBTQ+ inclusion because we believe in breaking down barriers to create a more welcoming world for all who explore it.”