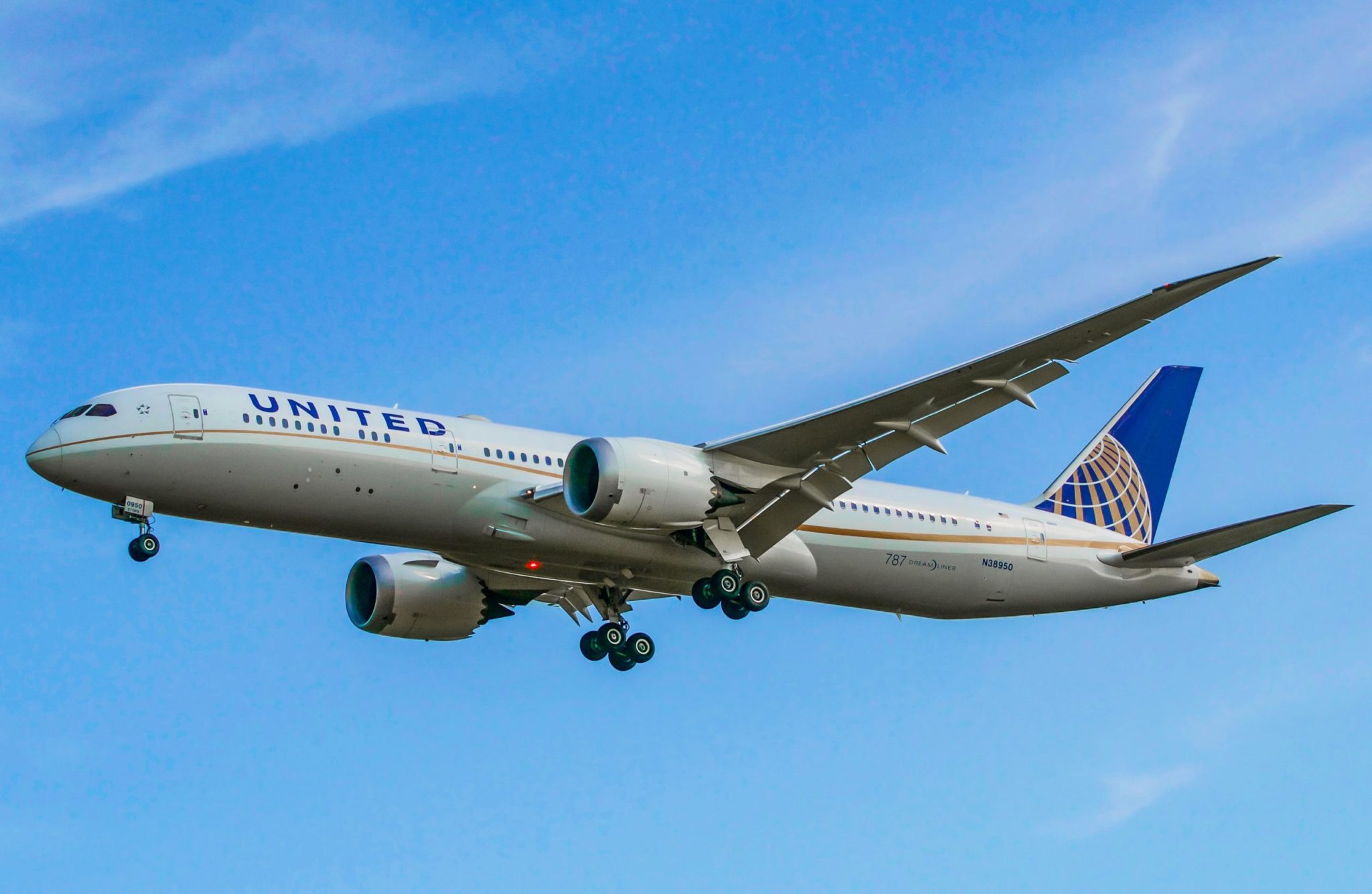 United Airlines has announced it will launch a new daily non-stop service from Dublin to its hub at San Francisco International Airport, beginning 6 June of next year. It will be the only US airline to offer daily flights direct from Dublin to the west Coast.

“Dublin and the Silicon Valley are two regions synonymous with big tech,” said Patrick Quayle, vice president of international network at United. “Many global tech companies have a major footprint in both regions, and they need a carrier with an extensive worldwide network to help conveniently connect their business. As the only US airline to serve Ireland from the West Coast, United is uniquely suited to provide the connectivity these companies and economies need to continue thriving,” he added.

The carrier will operate its new Dublin-San Francisco daily non-stop flights with the fuel-efficient Boeing 787-8 Dreamliner. It has served Ireland for more than two decades.