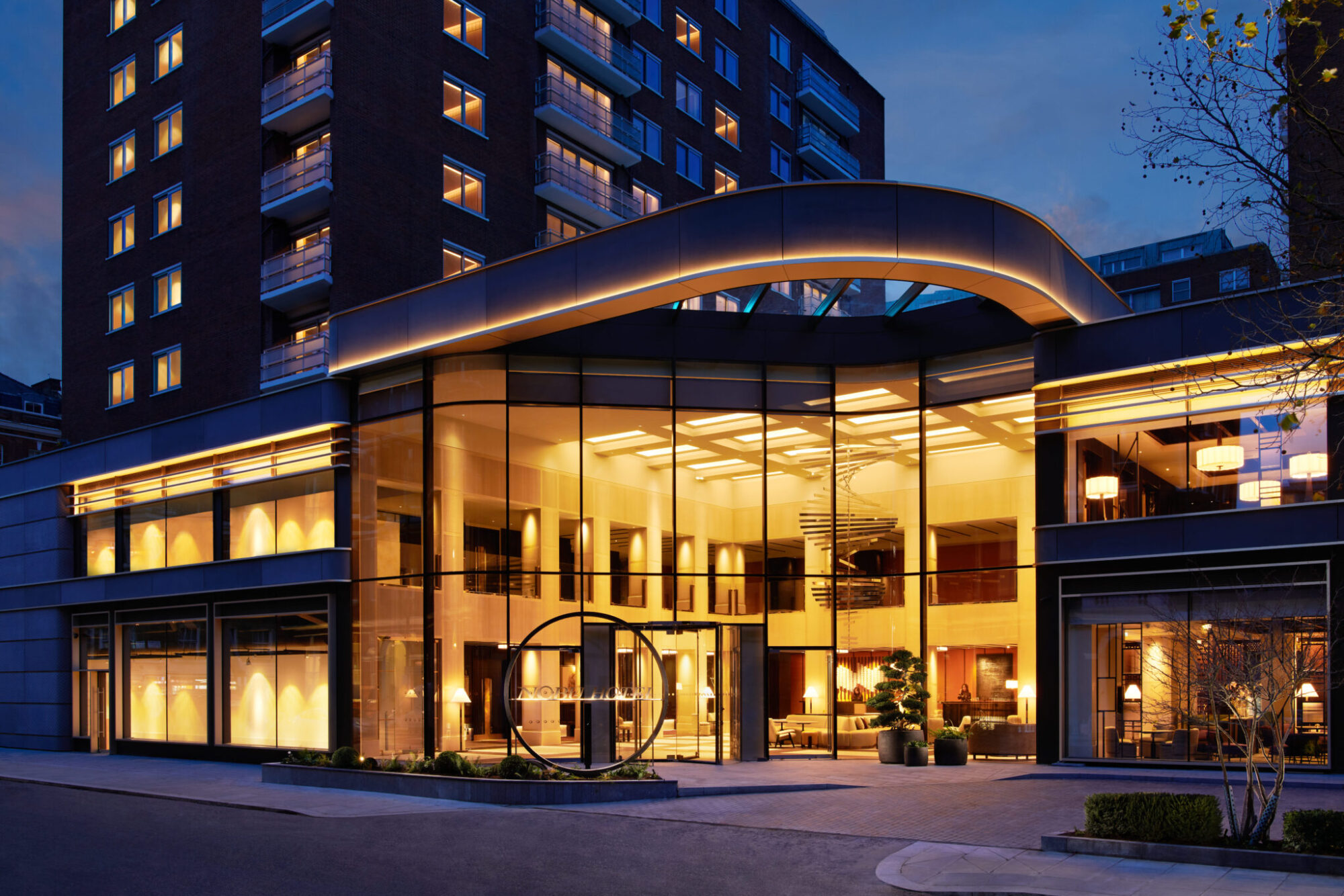 Located on a prominent corner of Marylebone’s Portman Square, the hotel features a signature Nobu Restaurant and Nobu Bar with a year-round terrace, plus a fitness centre and wellness facilities. There will also be a 600-person ballroom, launching in 2021. 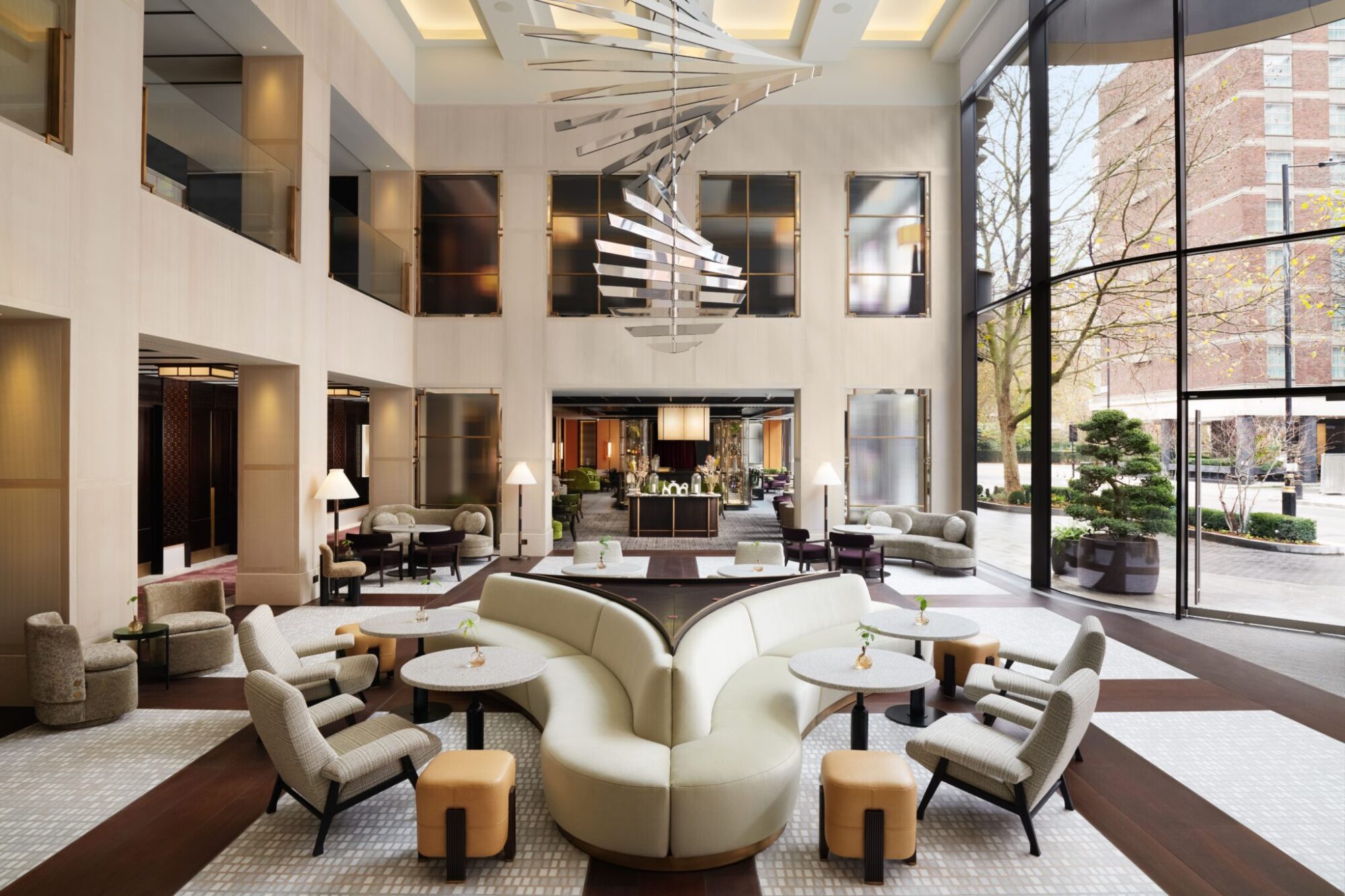 Grant Campbell, general manager of Nobu Hotel London Portman Square, commented: “This is a hugely exciting day for the team and I, and we can’t wait to welcome our first guests into the hotel and restaurant. The support that we have had so far has been fantastic – with bookings for the restaurant far exceeding our expectations in the current climate. Despite the tremendously difficult challenges of the past year, we’re now looking forward to playing our part in the comeback of hospitality in London and beyond.”

Award-winning David Collins Studio is responsible for the hotel’s public spaces, including; the lobby, The Lounge, Nobu Bar and Restaurant, outdoor terrace, ballroom and boardrooms.

Central to the unique aesthetic of Nobu Hotel London Portman Square is a focus on exceptional craftsmanship, from hand-blown glass chandeliers and bespoke lighting pieces to large scale sculpture and original artworks. Upon entering the lobby, guests will immediately be struck by a dramatic high ceiling, from which hangs a kinetic sculpture created by award-winning British sculptor, Ivan Black. The five metre installation features rotating metal fins that cast a subtle effect of light and shade into the room, evoking an initial sense of theatre.

The hotel is owned and was developed by L+R Hotels; a group renowned for its portfolio of some of the world’s most respected and prestigious hotels and resorts, including Cliveden House, Chewton Glen, Hilton Park Lane and Fairmont Monte Carlo.

Where to Stay: new hotels from Nobu, Melia, Swire and more…

Where to Stay: New hotels in Jakarta, LA, Bangkok, Shanghai, and more…

Where to Stay: our round-up of new hotels in Bangkok, Samui and more

Where to Stay: New hotels around the world, including the latest Nobu