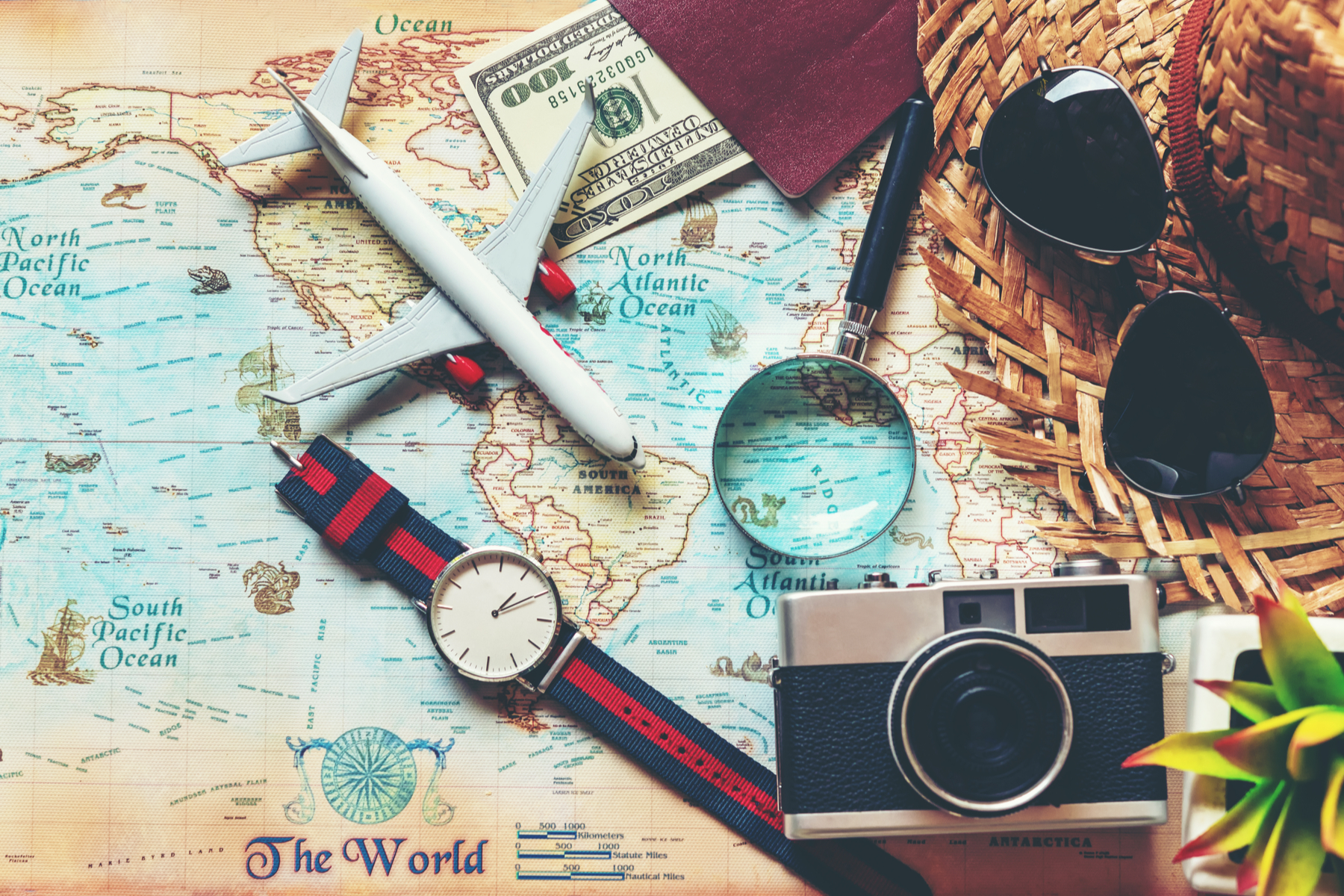 Europe is the world’s most visited regions and home to international tourism leaders such as France, Spain or Italy, as well as leading outbound markets, like Germany.

To mark the start of the new mandate of the European Commission, Pololikashvili was in Brussels for a series of high-level meetings. In a notable first, the head of the UN specialised agency for tourism met with Elisa Ferreira, the new European commissioner responsible for cohesion and reforms.

The talks focused on making tourism a more central part of the EU agenda, with a particular focus on the sector’s potential to contribute to the creation of more and better jobs and to achieving the ambitious climate goals set out in the new European Green Deal. At the same time, as UNWTO celebrates its Year of Tourism and Rural Development, the role the sector can play in regenerating and driving sustainable growth in rural communities across Europe was also highlighted.