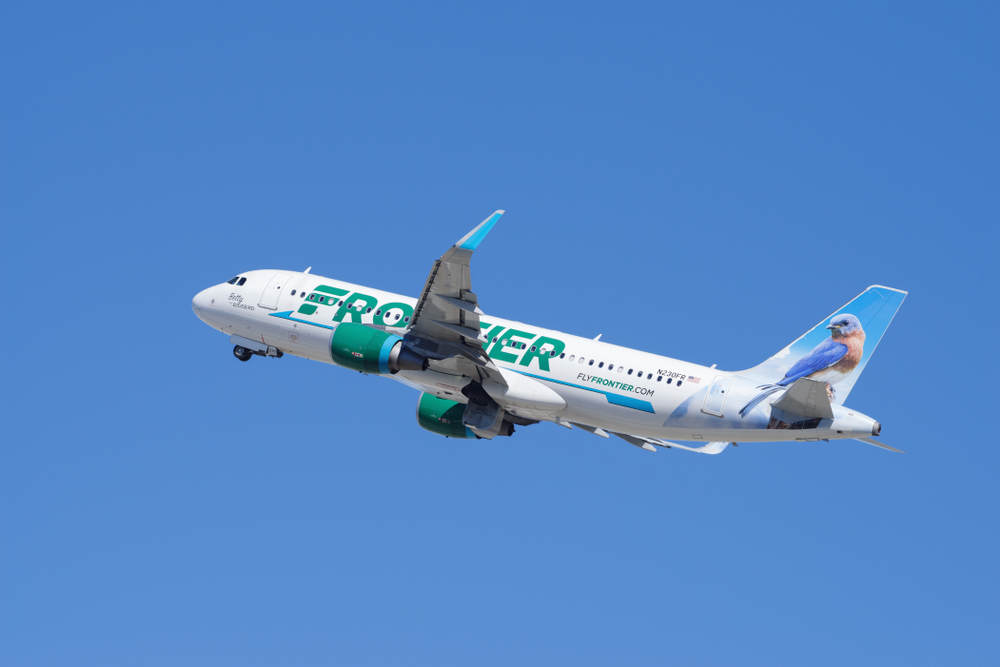 A passenger on a Frontier Airlines flight yelled for help after he was duct-taped to a seat by airline staff; he was restrained after he allegedly assaulted attendants.

United Airlines has reminded employees to not restrain unruly passengers with tape, a move that comes after several airlines recently made headlines after videos were shared online of their flight crews doing just that.

“Please remember that there are designated items on board that may be used in difficult situations, and alternative measures such as tape should never be used,” John Slater, senior vice president of inflight services at United Airlines, said in a memo shared with inflight crews on Friday that was obtained by USA Today.

A United Airlines spokesperson confirmed to USA Today that the policy is not new but a reiteration of existing safety guidelines.

There has been a spate of unruly passengers being duct-taped to their seats in the US.

However, the memo is facing backlash from a major union representing flight attendants. Sara Nelson, president of the Association of Flight Attendants-CWA, said the notice is “a sick marketing stunt by the airline that removed the duct tape from cabin in 2014”.

“The ‘essential’ workers on the frontlines deserve support and respect,” Nelson tweeted, calling for an apology from United Airlines.

The memo comes as airlines have seen an uptick in incidents with passengers. The Federal Aviation Administration on Tuesday tweeted that they have documented 3889 unruly reports since the beginning of the year and 2867 reports of passengers refusing to wear masks during the ongoing coronavirus pandemic.