US airlines want COVID-19 tests for travellers to the US 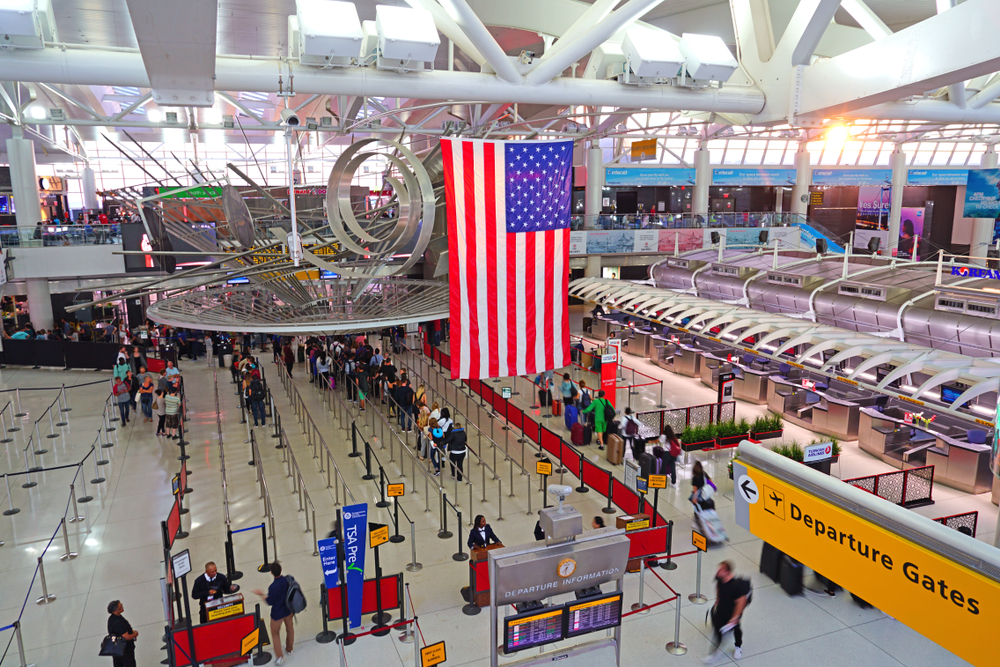 A group representing major US airlines back the proposal to implement a global testing program requiring negative tests for all passengers return to the United States.

In a letter to Vice President Mike Pence, Airlines for America urged “to move ahead with recommendations to rescind current entry restrictions on travellers from Europe, the United Kingdom and Brazil as soon as possible. These entry restrictions should be removed concurrently with the testing program.”

The group supports Centers for Disease Control and Prevention (CDC) proposal to implement “a global program to require testing for travellers to the United States.”

The proposal is prompted by the reports saying that the White House was considering lifting restrictions that ban most non-US citizens from travelling to the United States from the 26 members of the Schengen area.

“We believe a well-planned program focused on increasing testing of travellers to the United States will further these objectives in a much more effective way than the blanket travel restrictions currently in place,” the airlines’ letter said.

Expect airlines and cruise lines to require proof of vaccination