US hospitality: “Revenue growth is not keeping up with rising costs” 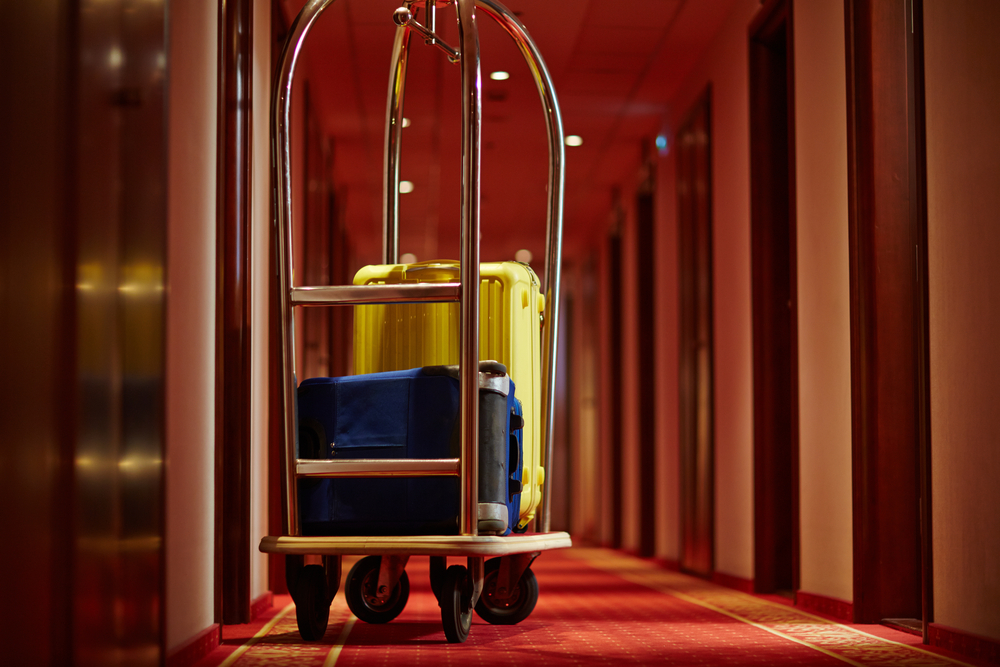 The US hotel industry registered record-breaking performance levels during 2019 but its lowest growth rate in revenue per available room (RevPAR) since the current cycle began in 2010, according to data from STR.

The absolute ADR and RevPAR values were the highest STR has ever benchmarked. The industry also set records for supply (more than 1.9 billion room nights available) and demand (roughly 1.3 billion room nights sold). Based on percentage growth for the year, supply and demand increased at the same rate (+2.0%).

“The industry turned in another record year in terms of rooms available, rooms sold and rooms revenue,” said Amanda Hite, STR’s president. “As was documented throughout 2019, however, RevPAR growth came in lower than any year since the recession and well below the long-term historical average of 3.2%. With supply and demand growing in equilibrium, ADR is the sole driver of RevPAR gains. Unfortunately, with ADR rising below the rate of inflation, revenue growth is not keeping up with rising costs, such as increases in wages. That is a concern for owners and operators alike.

Hite went on to add, “Moving forward, we’re not forecasting much of a change from the current fundamentals. Supply growth has remained manageable at the national level, but there is an uneven amount of new inventory in the limited-service sectors as well as certain major markets. That is where we will see the greatest challenges as the industry embarks on another year of low-performance growth levels.”