US hotel growth predictions down: “Driving profit is a real challenge for many properties” 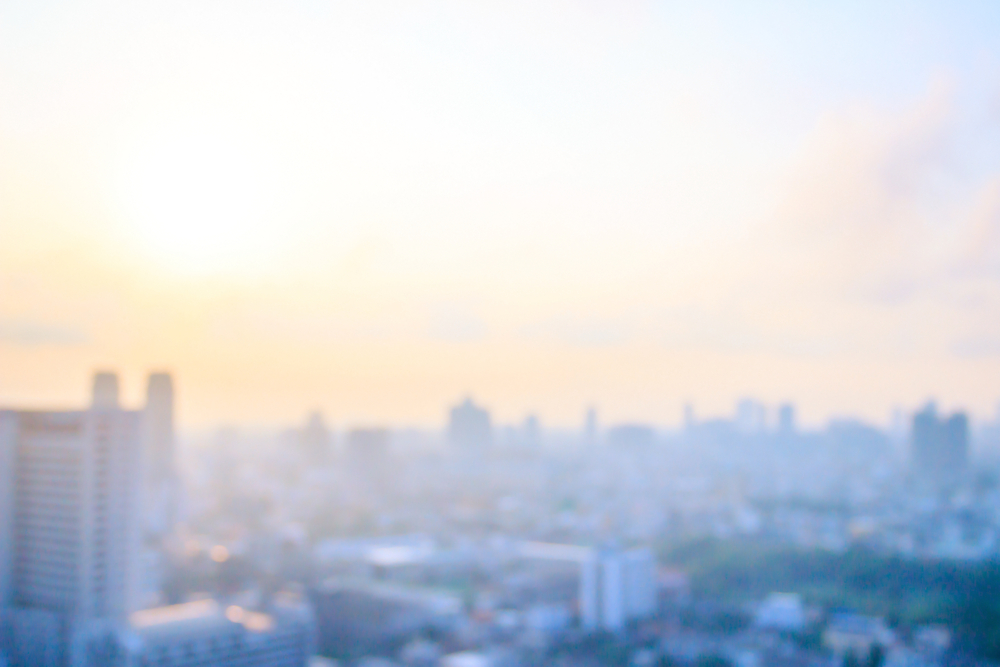 Performance growth projections for the U.S. hotel industry have been downgraded to 1.6% for 2019 and 1.1% for 2020, according to STR and Tourism Economics’ latest forecast just released at the 11th annual Hotel Data Conference.

The previous version of the U.S. hotel forecast released in June called for growth in revenue per available room (RevPAR) of 2.0% and 1.9%, respectively. With occupancy at nearly flat levels, average daily rate (ADR) has been the sole driver of RevPAR, the industry standard performance metric.

“We continue to see ADR rise below the level of inflation even as the industry operates in the highest demand and occupancy environment in history,” said Amanda Hite, STR’s president and CEO. “The absence of hotelier pricing confidence has even extended into the peak summer months, leading us to downgrade our ADR projections by 50 basis points for 2019 and 80 basis points for 2020. Those projected decreases correlate with a downgraded GDP forecast and lead to an obvious reduction in our RevPAR projection.

“We’re still in a RevPAR growth cycle for now”

“Supply growth has been manageable if you look at data from a national perspective, but there are plenty of major markets and several segments—select-service mostly—that have seen the negative effects of new inventory even with consistent demand. We’re still in a RevPAR growth cycle for now, but driving profit is a real challenge for many properties around the country.”

For the last four years, STR’s forecast has ranked as the most accurate among top industry prognosticators.

The 2.9% RevPAR increase recorded in both 2018 and 2017 was the lowest RevPAR percentage change for the country since the recession.

Among chain scales, the Economy segment is likely to report the largest increase in occupancy (+1.0%). Luxury chains are expected to post the highest growth rate in ADR (+2.4%). Independents are expected to see the highest jump in RevPAR (+2.4%). While all segments should report RevPAR increases for 2019, the lowest rate of RevPAR growth is projected in the Upscale segment (+0.3%).

Two Top 25 Markets are projected to report RevPAR growth of 3.0% or higher: Miami and San Francisco.

New York is the only of the major markets forecasted for a RevPAR decline.

The highest overall rate of RevPAR growth (+1.8%) is expected in the Luxury segment, while the lowest is once again projected among Upscale chains (+0.4%).