US hotel occupancy rose 70.1% in August 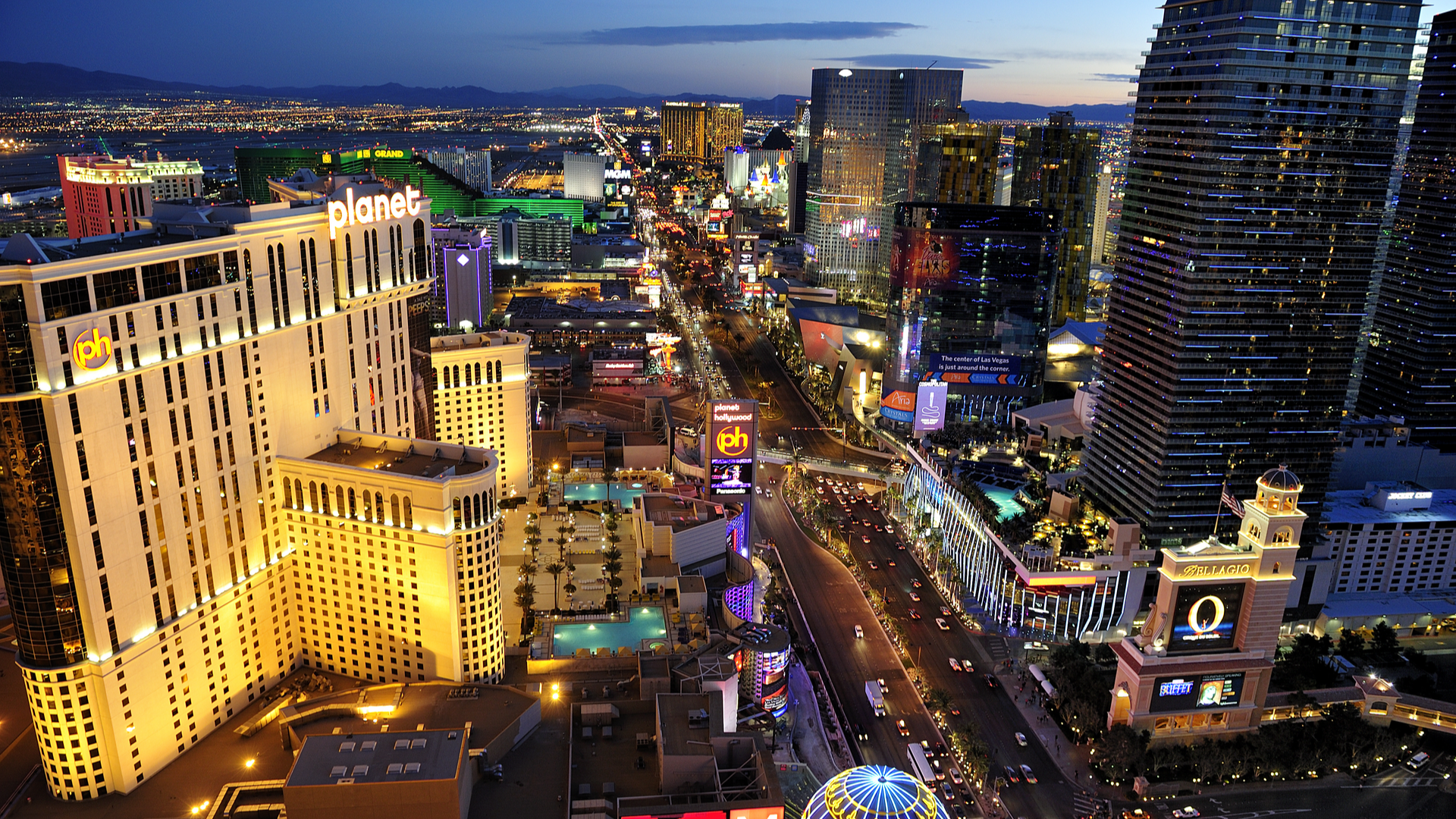 The US hotel industry reported positive year-over-year results in the three key performance metrics during the week of 18-24 August 2019, according to data from STR.

According to the data, the country’s hotel occupancy rose 0.8%, when compared to the same time last year, to 70.1% . Among the top 25 markets, Orlando, Florida posted the largest jump in Revenue per available room (RevPAR) with a rise of 18% to USD 72.85, due largely to the only double-digit lift in Average Daily Rate (ADR) to 10.3%. The market saw the second-largest increase in occupancy (+7.0% to 67.8%).