Nations gear up for repatriation from Iran, Iraq 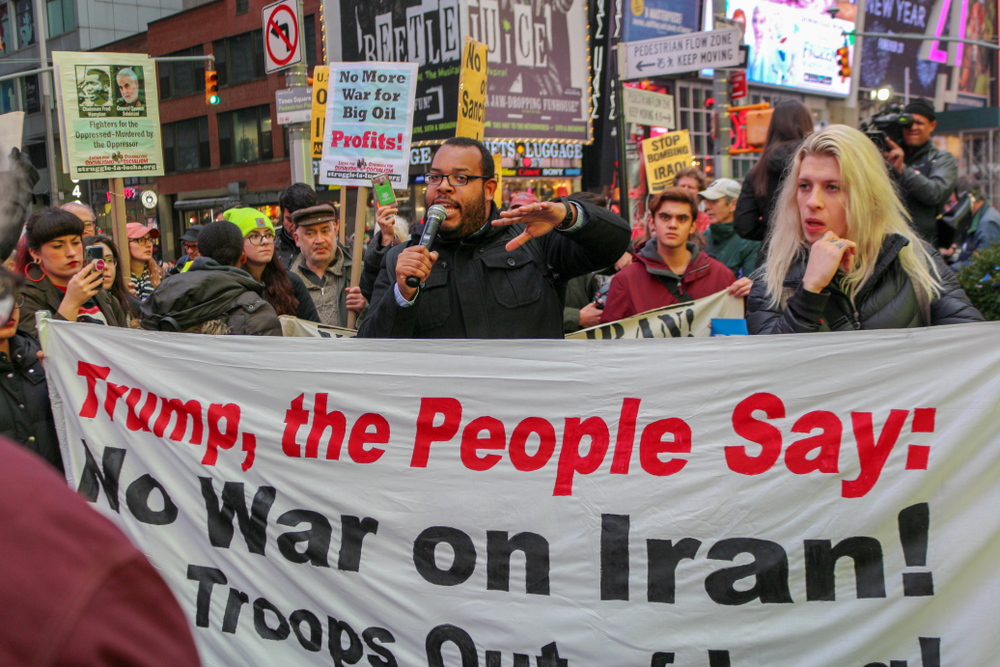 Several nations have released travel advisories to Iran and Iraq as tension rises between the said countries and the United States. The State Department has urged American citizens to leave Iraq immediately, citing danger in the aftermath of an airstrike which killed Iranian military chief Qasem Soleimani.

President Donald Trump authorized the strike that killed Soleimani, who led the Quds Force of Iran’s Islamic Revolutionary Guards Corps, at Baghdad’s international airport early Friday morning. Soleimani had approved the attacks on the US embassy in Baghdad days before his death. Therefore, American citizens were specifically warned to avoid the US embassy in Baghdad, which had been besieged by Iranian-backed militias Thursday.

“Due to heightened tensions in Iraq and the region, the US Embassy urges American citizens to heed the January 2020 Travel Advisory and depart Iraq immediately. Due to Iranian-backed militia attacks at the US Embassy compound, all public consular operations are suspended until further notice. US citizens should not approach the Embassy,” the State Department said in a statement released Friday. 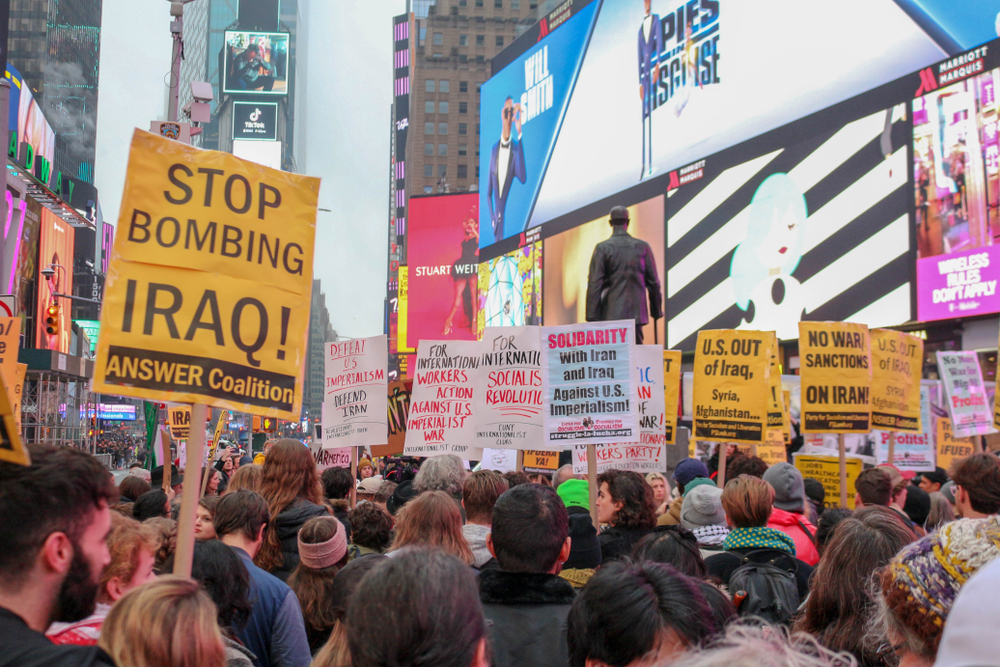 In the Philippines, President Rodrigo Duterte met with representatives of Department of Defense, the Department of Foreign Affairs, and the chiefs of the military and police to ensure the safety of Filipinos in the Middle East. Countries also prepare for the repatriation of their citizens in case the tensions escalate.

Likewise, Iran warned its citizens from travelling to the US for unwarranted arrest and persecution.

Thousands of Iranians lined Baghdad streets on Saturday for the funeral procession for Soleimani. The Islamic Republic has vowed revenge for the Trump-ordered airstrike that killed the Iranian general and several senior Iraqi militants.

Iran condemned Trump on Sunday after the threats made by the US President calling him a “terrorist in a suit”.