US to incur USD 11 billion loss in tourism receipts 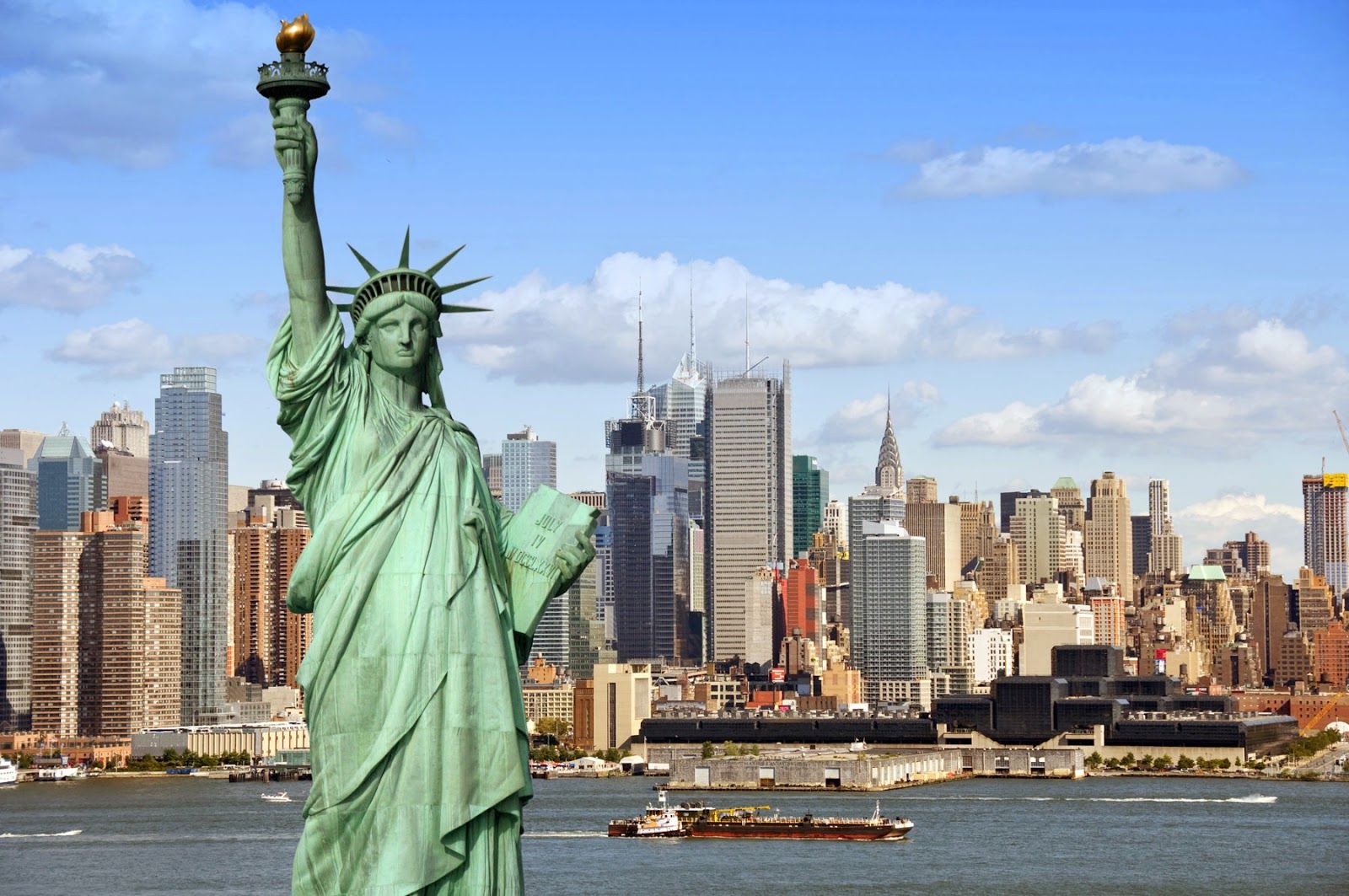 The US could see nearly 2 million fewer Chinese visitors because of hostile trade relations, travel advisories and rising currency exchange rates. Chinese tourist arrivals to the US has already diminished since the conflict erupted in early 2018, and continuing tensions are projected to result in 2 million fewer Chinese tourists through next year, according to a new estimate from Tourism Economics, an Oxford Economics company.

Over two years, that adds up to USD 11 billion in lost spending. The research firm estimates that a significant decrease in Chinese tourists last year resulted in a loss of roughly USD 2 billion in spending in the US In 2019, nearly 650,000 fewer visits are expected — another USD 3.8 billion in foregone spending.

Chinese tourists make up the third-largest market for travel to the US and spend an average of USD 5,800 per visit — more than any other nationality. By comparison, visitors from the UK, the largest market for arrivals to the US, spend roughly USD 2,500 per person.

Coronavirus could hurt travel nearly as bad as 9/11 did