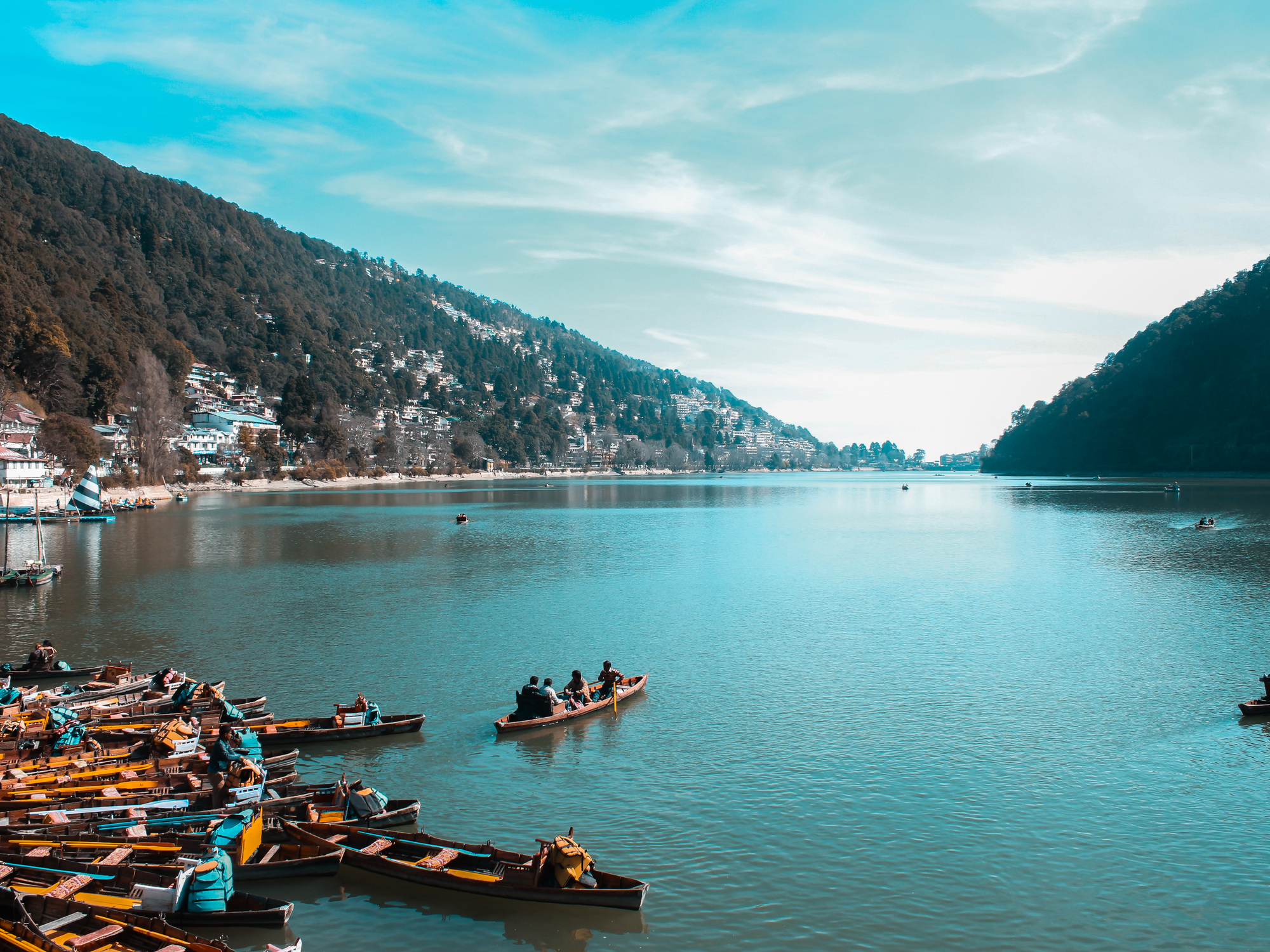 This comes as part of the fresh relaxations allowed by the Uttarakhand government which on Monday extended the ongoing Covid curfew till 27 July. As per the fresh relaxations issued by the government, the people of Uttrakhand now do not need to carry RT-PCR or Rapid Antigen negative test reports for travelling from plain to hilly districts in the state.

“The mandatory RT-PCR antigen or rapid test for moving from plain to hilly districts in the state has been done away with. People of the state can now move freely in the state,” said Uniyal.

The minister also said multiplexes and water parks in the state can now operate with 50 per cent occupancy.