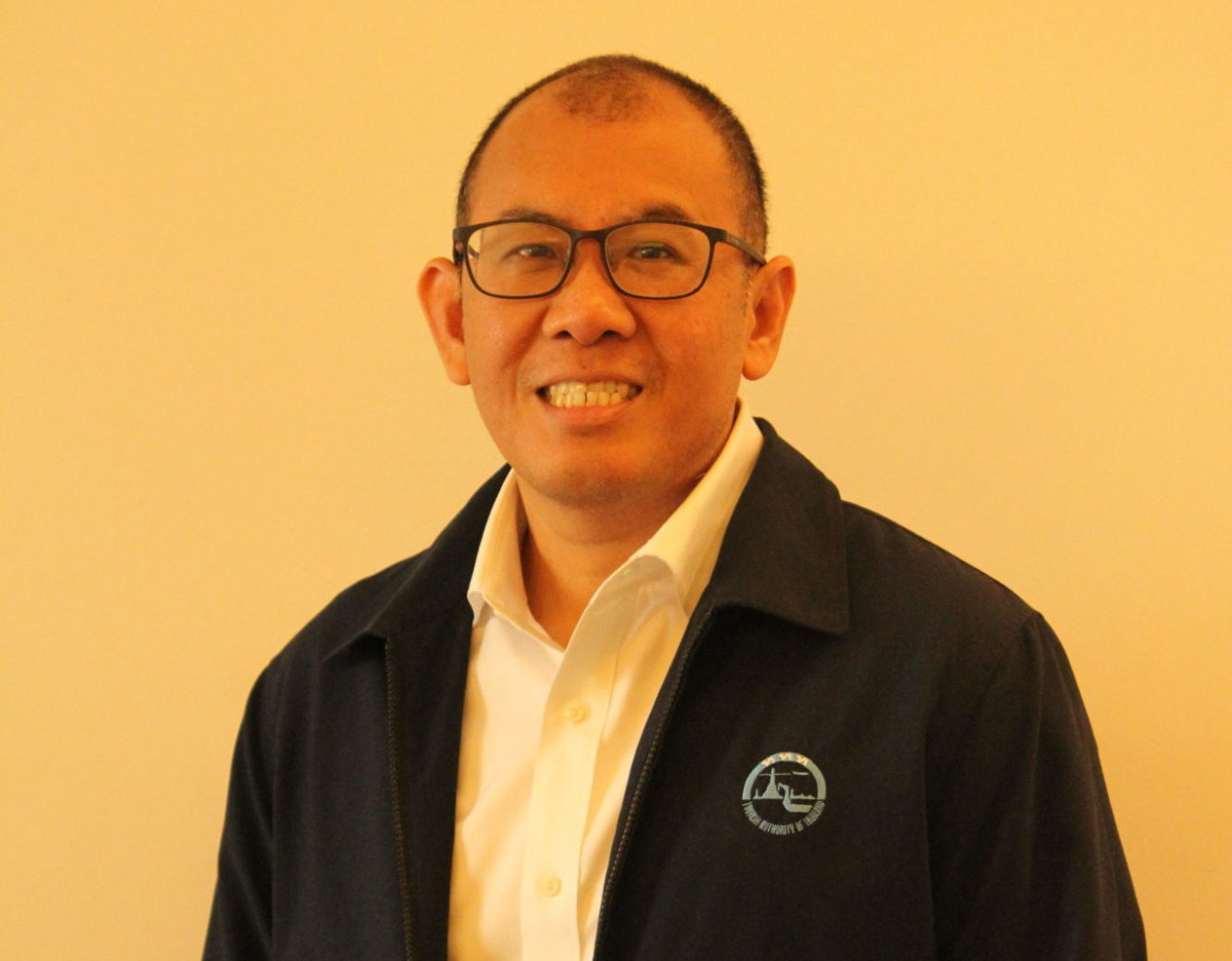 The Tourism Authority of Thailand (TAT) has appointed Vachirachai Sirisumpan as director for its New Delhi Office. Sirisumpan has been with TAT for more than 20 years with extensive experience working in various divisions including international relations, Europe, Middle East and Africa markets region, domestic marketing and policy and planning department.

Prior to his assignment to head the TAT Delhi Office, he was the director of southern market division promoting and coordinating Thailand’s southern region for domestic tourist market. In his previous assignment, he had been posted at TAT Dubai Office as deputy director for Middle East between 2012 and 2016.

As the Director of TAT New Delhi Office (that entails responsibility to promote Thailand as a favourite destination for Indian travellers, in the area of North India, Bangladesh, Nepal and Bhutan), he will continue to carry forward the work of his predecessor, Ira Stapanaseth. Under his guidance, new destinations will be introduced and promoted aggressively in the Indian market beyond Bangkok like Kanchanaburi and Khao Yai or beyond Phuket like Khao Lak, new attractions in and around Krabi as well as hidden gems in Koh Samui and the islands around it.

PATA Dream to Travel Festival opens with focus on Thailand