Valencia, Spain: The healthiest city in the world 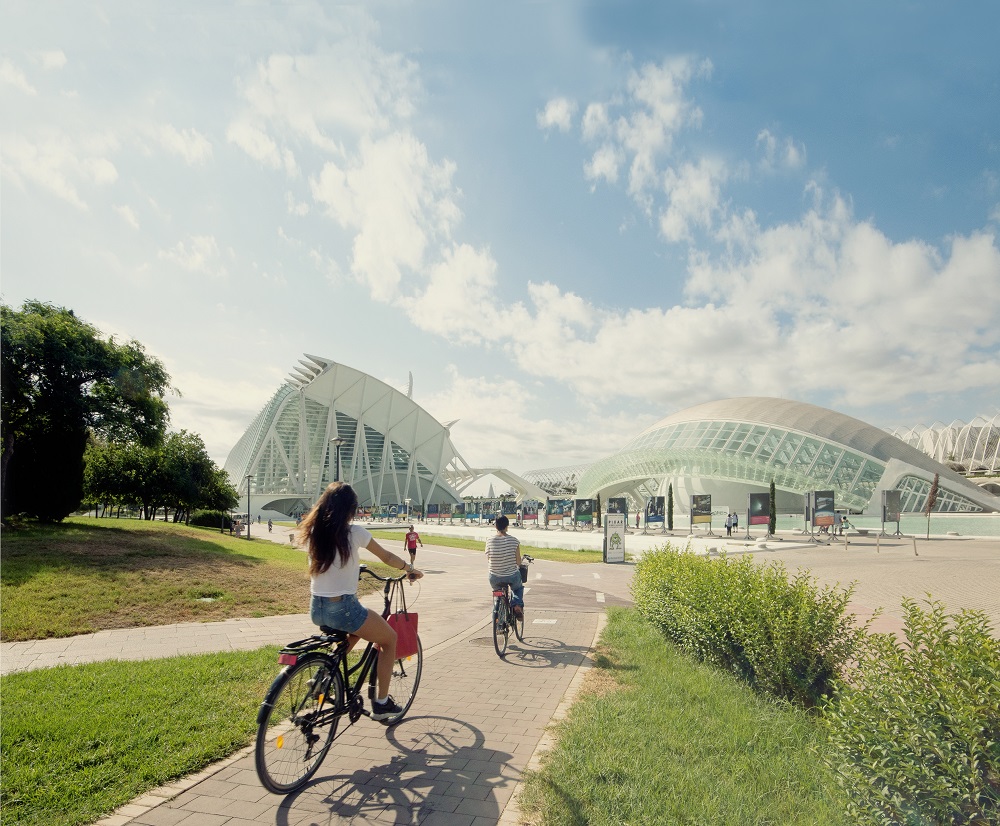 Valencia has once again been named the healthiest city in the world according to Money.co.uk. Crowned consecutively for a second year, the study evaluates how cities prioritise the health of its locals and visitors through several key factors.

Analysing what contributes to a healthy lifestyle, seven distinct areas were taken into account during the study, including obesity levels, life expectancy, pollution levels, health care, safety, crime rate and hours of sunlight. New for 2022, the study also looks at other aspects such as the number of toilets per 100,000 inhabitants, health spending, the percentage of the population with access to health care and the prevalence of mental and substance use disorders.

The light of Valencia

Not just a popular local expression that names the sun and the Valencian climate, the city accumulates 2,696 hours of sunlight per year with an average temperature of 19 degrees. These characteristics, combined with access to acres of parkland and miles of beaches make the city a timeless destination to enjoy in any season.

Few cities in the world have access to such a variety of rich and natural resources from which locals, markets and restaurants all benefit from. On land, València is surrounded by miles of orchards growing native produce, such as rice from L’Albufera and tomatoes from El Perelló in addition to oranges, persimmons or carob beans. From the sea, the Mediterranean brings a great variety of fish to the city’s fish market daily. Furthermore, in 2022 Valencia will host the Michelin Guide Spain & Portugal meeting in recognition of the city’s cuisine and the excellence of its product.

Due to Valencia’s proximity to the coast, the Mediterranean sea breeze helps to naturally purify the city’s air, keeping pollution levels well below its European neighbours. In the city centre, five million sq m of green areas, including the Parque de Cabecera, Parque Central, Jardines del Real and Jardín del Turia are just some of the areas where nature is in abundance. In addition, recent projects such as measuring Valencia’s carbon and water footprint, and the announcement of Valencia as 2022 European Smart City, allow visitors to enjoy a more sustainable and healthy travel experience.

Valencia holds a large proportion of industry health care specialists who work in centres equipped with some of the most advanced instruments and technology in the sector. Leaders in Oncology, the city is currently awaiting the opening of the Instituto Valenciano de Oncología (IVO), named for two years as one of the 50 best cancer centres in the world.

The study indicates that the average life expectancy of a Valencian is 83.5 years. The quiet lifestyle, combined with a healthy Mediterranean diet, low levels of pollution and crime rate, make the quality of life ideal for maintaining good health.