How travelling to Halong Bay just got a whole lot faster 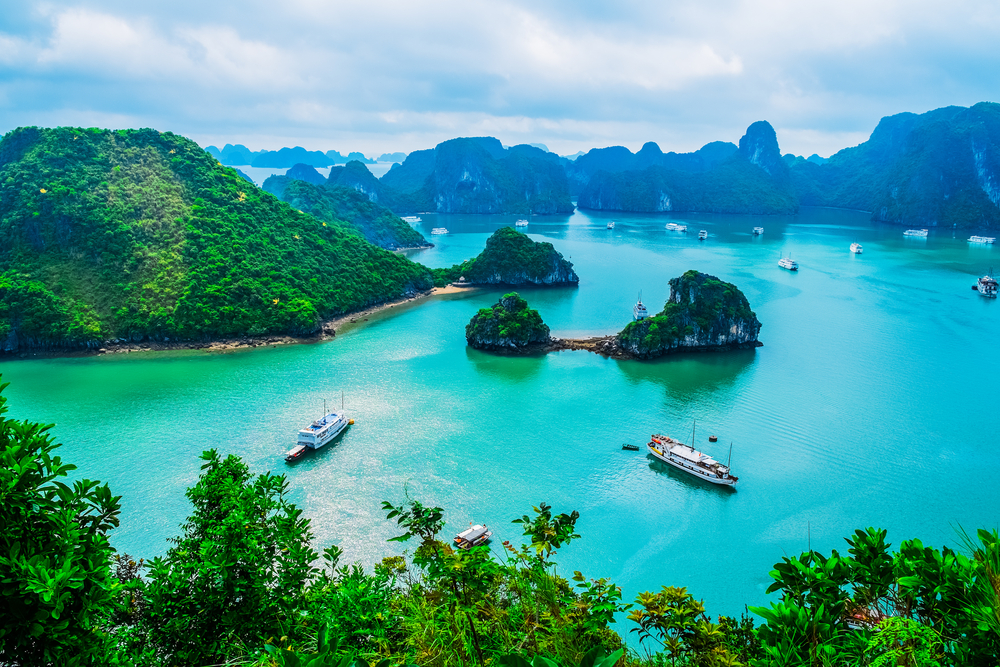 Access to the UNESCO World Heritage recognised Halong Bay, is now much faster and easier thanks to the newly-opened international airport on the island of Van Don.

Vietnam debuted the new airport on 30 December 2018 to enable visitors to reach the port in one hour’s drive. In the past, foreign tourists must land in Hanoi and embark on an epic road trip to Halong City.

Tourists should allow a whole day to fully experience the beauty of the country’s most famous natural attraction. Until now, travellers had to endure a four-hour trip one-way to Halong Bay, which means that tourists had to squeeze in an overnight trip to the bay into their schedule. Those who did would possibly have to sacrifice visiting another part of Vietnam. 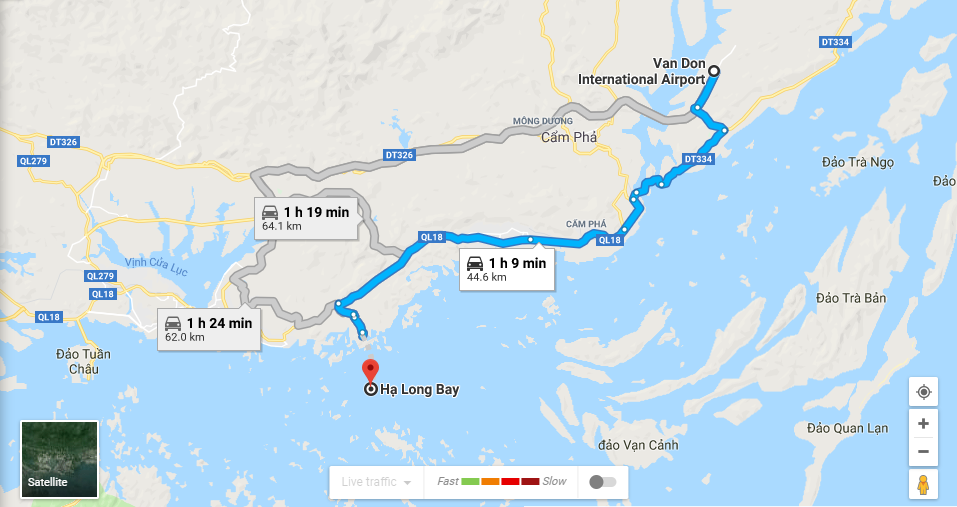 Back in the summer, on 1 June, a new highway connecting Hanoi and Halong Bay was completed, cutting the four-hour drive in half. The highway, which cost VND 13 trillion (USD 572 million), is one of two major transport projects finishing in Quang Ninh Province. Currently, it is being tested by authorities before opening to the public.

In 2018, Vietnam was hoping to welcome for 17 million foreign tourists. In the end, they saw some 15.5 million visitors, which is up 19.9% on the previous year. This year, the country hopes to see 18 million international arrivals. Van Don International Airport expects to see two million annual passengers by 2020 and some five million by 2030.

As well as the airport, Vietnam opened its first international cruise port, specially designed for cruise ships to dock in Halong. This new infrastructure, designed by architect Bill Bensley, can accommodate up to 8,460 passengers at once.

Furthermore, Vietnam aims to replicate the success of Thailand’s Phuket or Koh Phi Phi islands as it develops tourism in the wider Quang Ninh province, which has 250km of coastline. Apart from tourism, Vietnam aims to boost trade with its neighbours Taiwan, South Korea, Cambodia and Singapore.

The Bensley Collection puts ‘trashion’ in the shop window

Bill Bensley to challenge hospitality industry to lead sustainability and…

“The four signings will further establish our presence…

London City Airport: “Today marks the start of the…