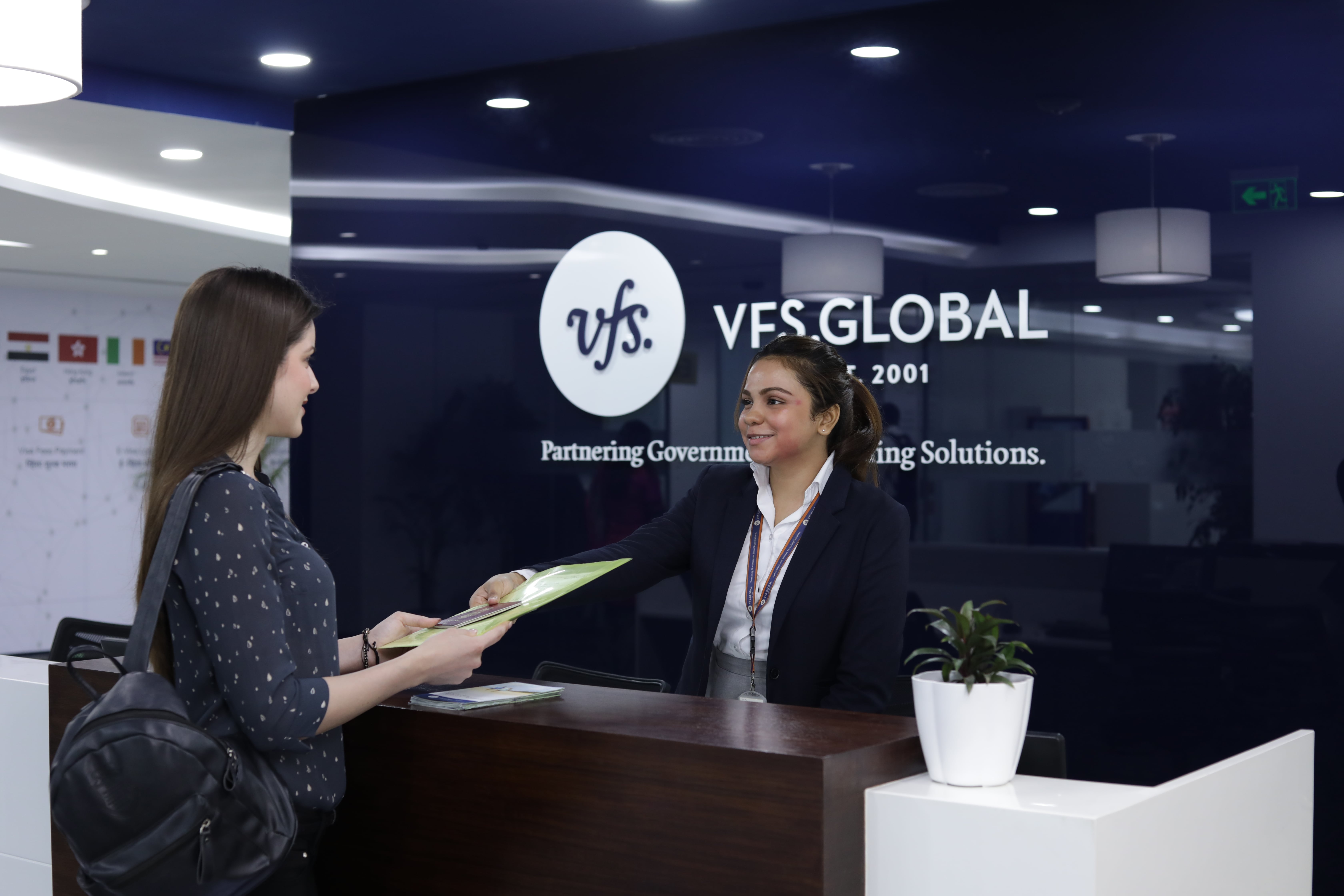 In 2018 alone, VFS Global processed 26.7 million applications globally – the most number of visa applications processed in any single year, registering a 16% increase year-on-year.

Commenting on this achievement, Zubin Karkaria, CEO, VFS Global Group said, “We have now processed our 200 millionth visa application, with 100 million of these processed in a timespan of the last four years. The co-operation of 62 client governments we serve – 18 of which were added in last four years, point to the credibility we have built since we started this journey in 2001.”