Vietjet bags a brace in Thailand 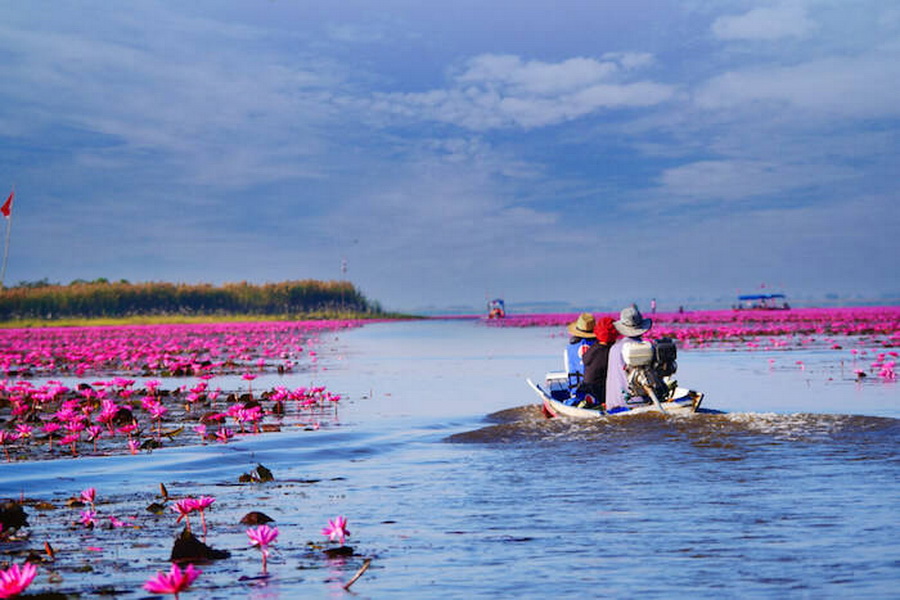 At a ceremony, attended by Vietnam’s Prime Minister Nguyen Xuan Phuc and the Deputy Prime Minister of Thailand Anutin Charnvirakul, the country’s Minister of Industry and Trade, Tran Tuan Anh, said: “Congratulations to Vietjet on today’s opening ceremony for the new routes of Bangkok and Chiang Rai to Udon Thani. I am impressed by Vietjet’s outstanding efforts over the past years to achieve great business expansion not only in Vietnam but also in the region.

The carrier has also simultaneously built and developed Thai Vietjet successfully. Those activities really contribute positively to the economic, trade, cultural and tourism exchanges between Vietnam and Thailand. May I wish Vietjet a great success ahead and hope the airline will transport more and more tourists from Vietnam and the region to Thailand and vice versa.”

Thai Deputy Prime Minister Anutin Charnvirakul, said: “I am really honoured to be here among all of you to commemorate the routes launching of Vietjet in Thailand. The two cities of Chiang Rai and Udon Thani that Vietjet has chosen are tourist destinations not only for Thai but also foreign travellers. I would like to thank Vietjet for your investment and contributions to Thailand at the time that we need. The new routes will surely contribute to the transportation and cooperation between the two countries of Thailand and Vietnam.”

Vietjet offers millions of super-saver air tickets from only USD 0.77 for all…