Vietjet links Can Tho with Seoul and Taipei 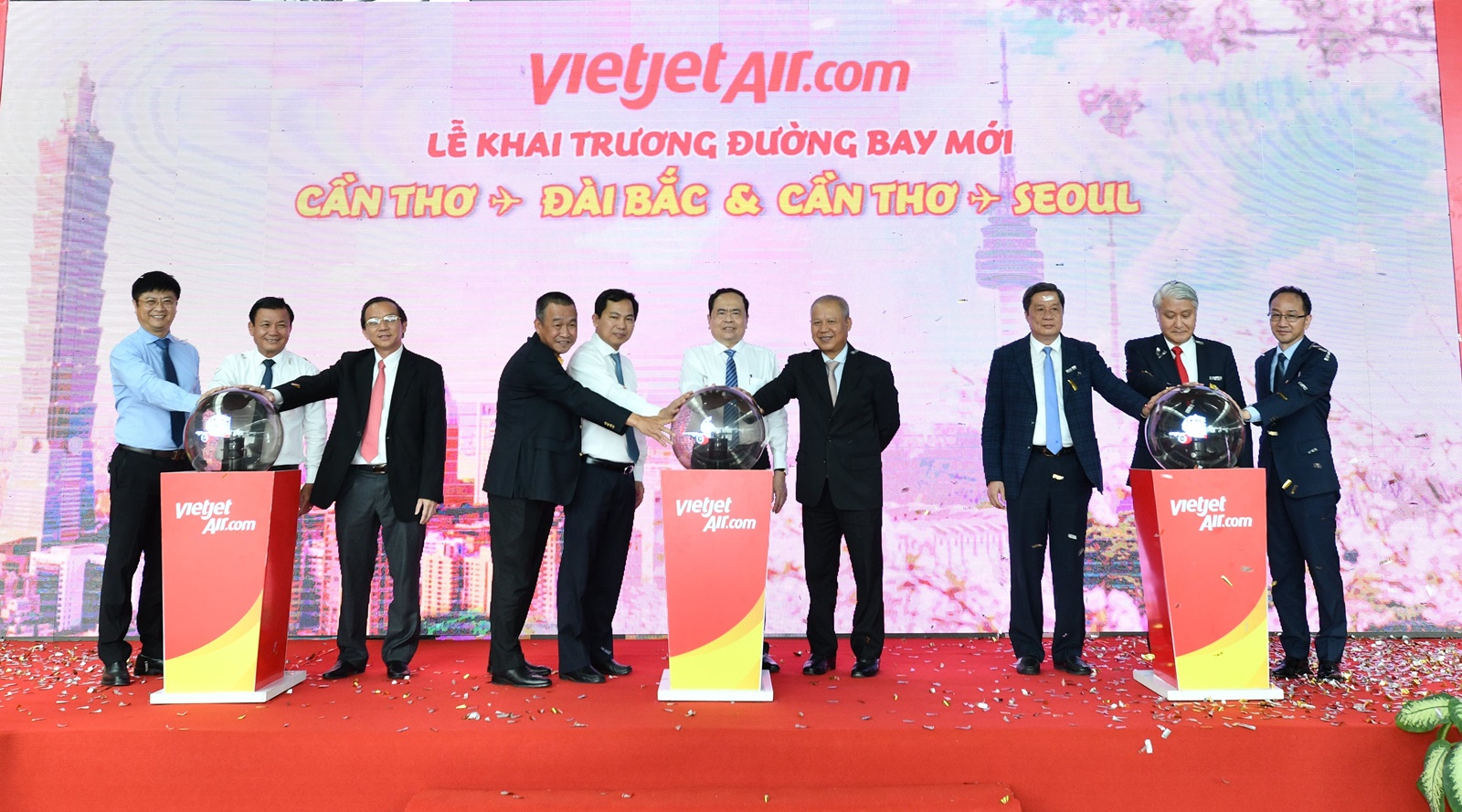 New-age carrier Vietjet has inaugurated the first two international services connecting Can Tho, the hub city of Mekong Delta region with Taipei and Seoul, the capital cities of Taiwan and South Korea.

The two new services linking Can Tho with Taipei and Seoul will pave the way for locals, tourists to travel by safe, modern airway and at the same time promote the demand of tourism, trade, studying abroad, thus offering more opportunities to explore attractions at the destinations. The Can Tho – Taipei route operates four return flights per week and the Can Tho – Seoul (Incheon) route will operate three return flights per week starting from 16 January.

The airline is currently the carrier operating the most routes and flights to Can Tho International Airport with seven domestic routes and two international routes. Since the first flight operated in 2014, it has significantly contributed to the transformation of the city.

Vietjet eyes consolidated revenue up by 20% in 2021