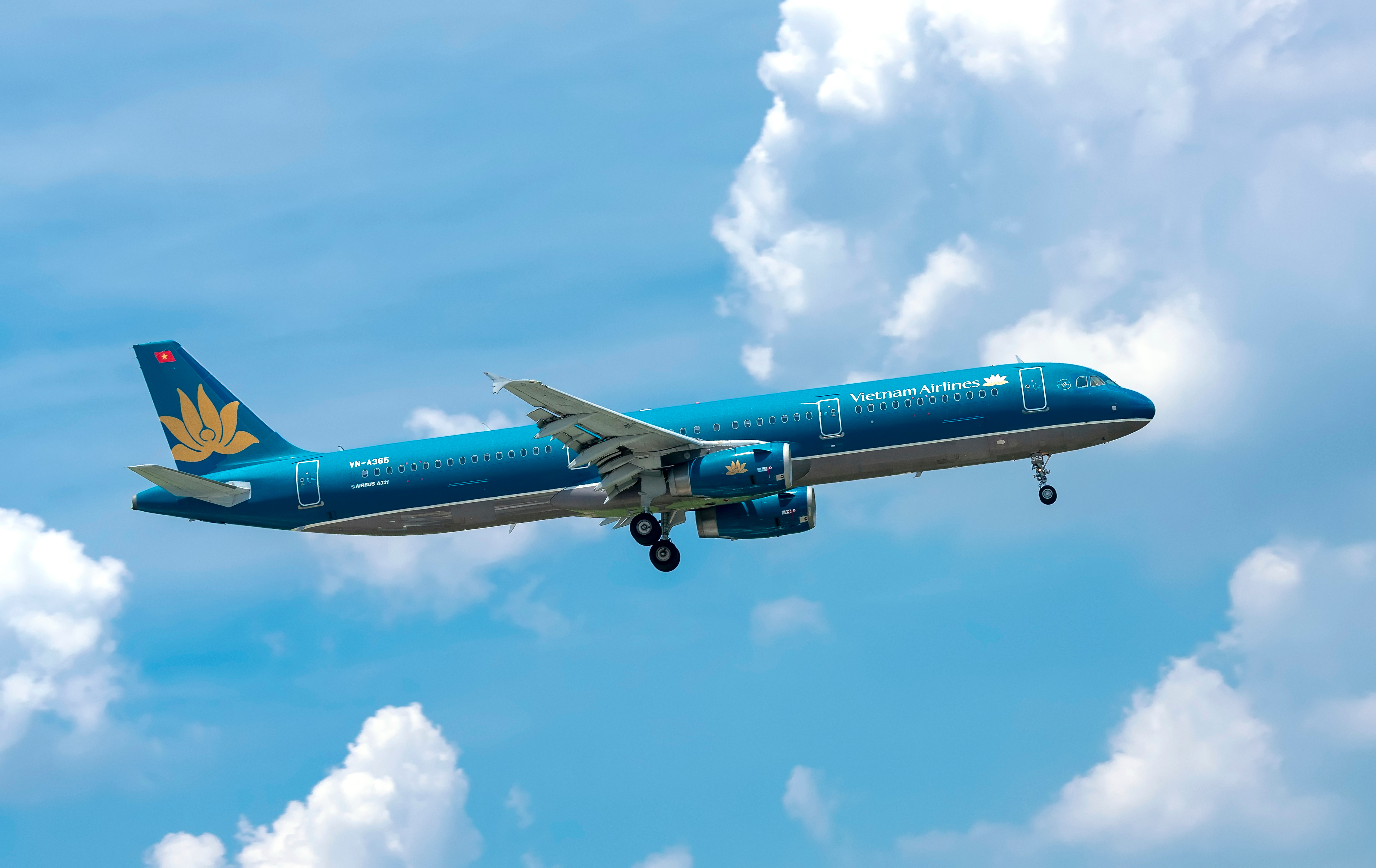 Vietnam Airlines Group earned nearly VND 52 trillion (USD 2.24 billion) in consolidated revenue in the first half of this year, marking a year-on-year increase of 5.5%. Its consolidated pre-tax profit was estimated at VND 1.65 trillion, up 30% compared to the plan.

Vietnam Airlines said that continued improvement in cash flow enabled higher solvency, more short-term investments and increased corporate income. Over the course of six months, Vietnam Airlines safely flew over 13.9 million passengers, a 2% increase from 2018, and over 180,000 tonnes of cargo, up 1.6% year-on-year.

In the second half of this year, Vietnam Airlines plans to push for organisational restructuring, completing its 20 narrow-body Airbus A321neo fleet, taking delivery and operating the first three wide-body Boeing 787-10, out of its order of eight aircraft, and finalise the investment plan of 50 narrow-body aircraft for the 2021-25 period.