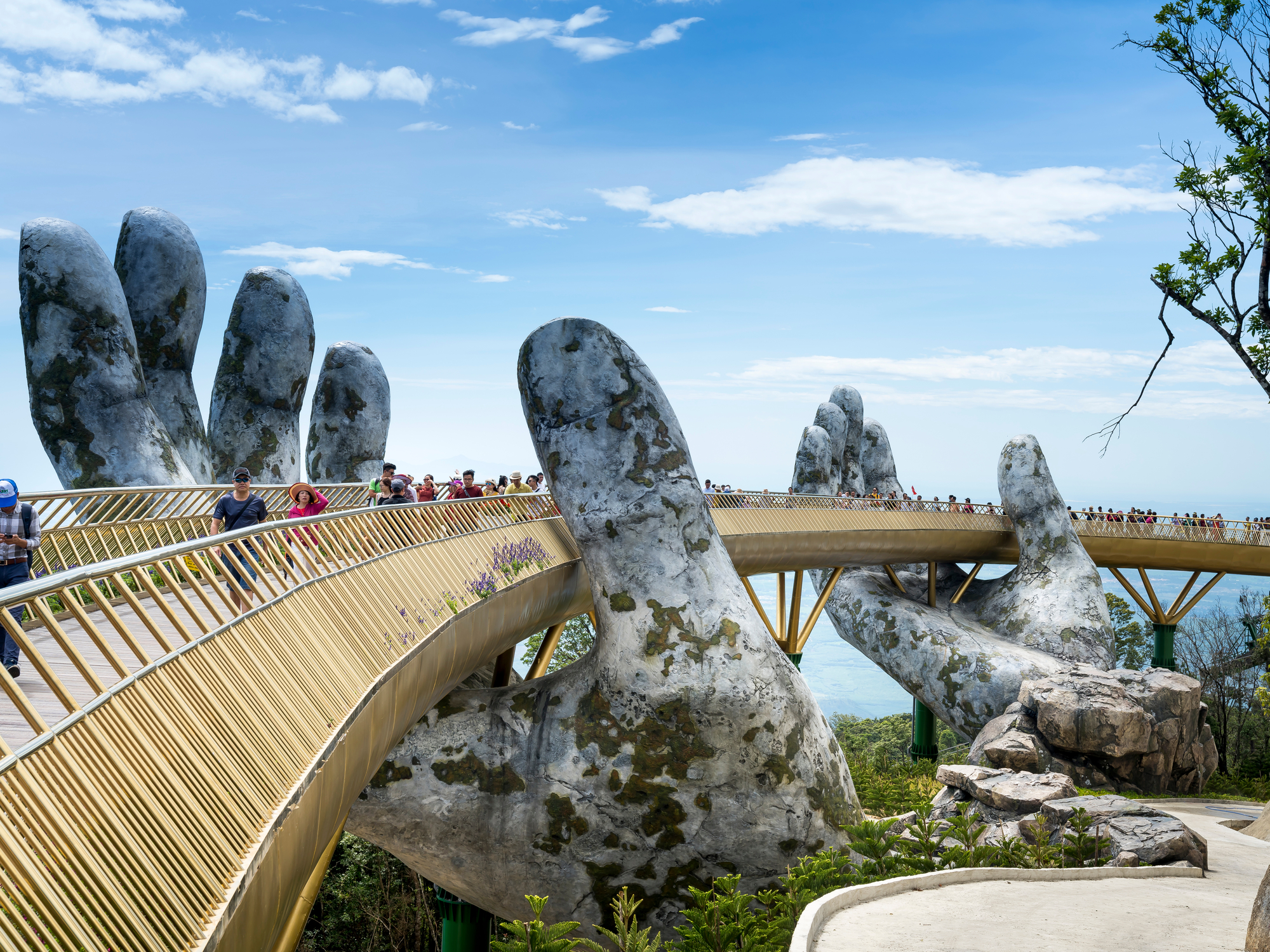 Vietnam plans to restart international commercial flights with 15 countries from January next year, its aviation authority has announced, eyeing a full resumption by July. The country imposed tight border controls at the start of the pandemic to keep out COVID-19, with some initial success, but that dealt a blow to its burgeoning tourism sector, which accounts for about 10% of gross domestic product.

Foreign arrivals to Vietnam fell to 3.8 million last year down from 18 million in 2019, when tourism revenue was $31 billion, equivalent to 12% of GDP. The resumption plan will be over four phases, the first possibly this quarter, focusing mostly on repatriating Vietnamese stranded by the pandemic and international tourists on government-approved trips to specific destinations.

“From January next year, Vietnam will resume regular flights with 15 markets, eyeing four flights per week for each end,” the Civil Aviation Authority said in a statement. It said those would be increased to seven weekly and quarantine would be waived for travellers holding vaccine passports.

The plan, which is pending government approval, came as other Asian countries gradually ease international travel curbs, including nearby Thailand, which reopened more locations this week. The country is trying to speed up COVID-19 vaccinations, with just 38% of its 98 million people inoculated so far.

International flights from mid-September on cards for Vietnam