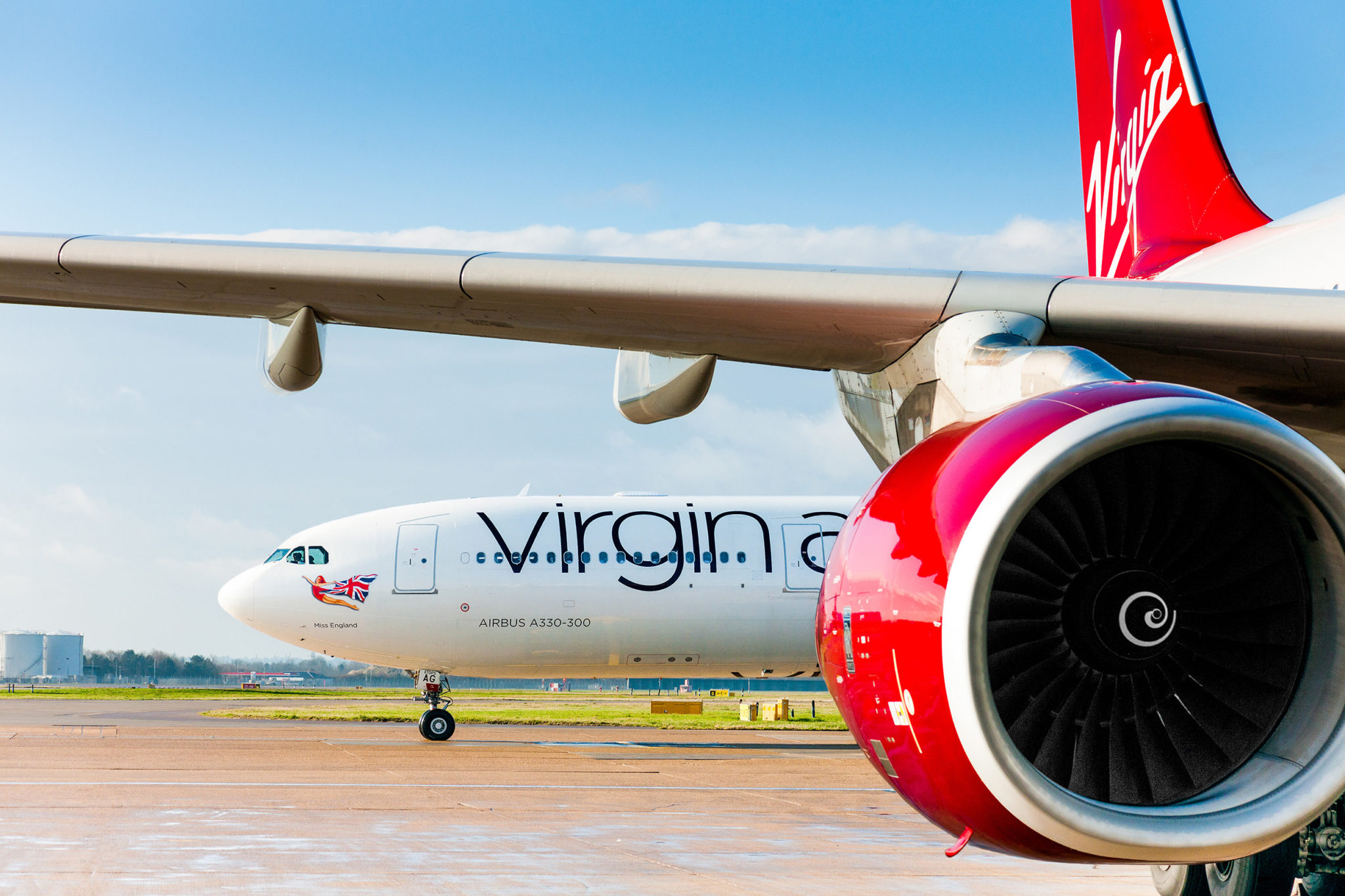 Virgin Atlantic has announced its intention to enter into a joint venture with China Eastern and Air France-KLM. The move is designed to provide customers with increased choice and connectivity across Europe and China.

Once approved, the new deal is set to formally replace the current joint venture China Eastern has with Virgin Atlantic’s future partners, Air France-KLM, who already work together on a portfolio of flights between Paris, Amsterdam and China. Expected to launch in the spring, Virgin Atlantic plans to seek to codeshare for the first time on China Eastern services between London and Shanghai.

This will open up a range of customer benefits, including the opportunity to earn and redeem miles across both carriers on flights between the UK and China.

The proposed joint venture will also allow customers to take advantage of China Eastern’s domestic network, which includes 188 destinations across mainland China. The announcement falls as Virgin Atlantic marks its 20-year anniversary of flying to Shanghai.

Juha Jarvinen, chief commercial officer at Virgin Atlantic commented: “Our announcement truly emphasises our commitment to China and our growing portfolio in the Far East. The move clearly reflects our mission to offer our customers enhanced connectivity and choice by working with the best partners in the business.”

LATAM Airlines and Virgin Atlantic look for a codeshare agreement