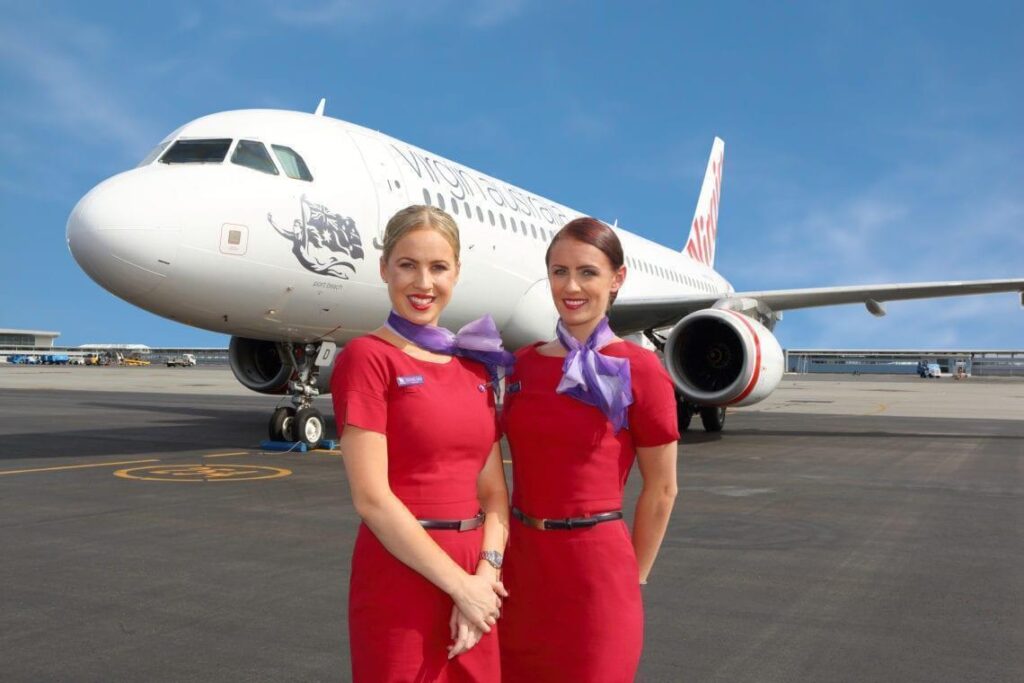 Virgin Australia chief executive Jayne Hrdlicka announced an aggressive post-pandemic recovery plan on Thursday with plans to bring back more than 200 cabin crew and hire 150 additional crew with hopes that the airline will have reached 100 per cent capacity by the end of the year.

Hundreds of cabin crew are needed after Virgin Australia negotiated the reintroduction of 10 Boeing 737-800 planes with aircraft lessors. The recovery plan is underpinned by a rebound in domestic demand an expected surge in regional tourism.

“Today, we are operating around 850 weekly return flights, and as we approach the June school holidays, we will add another 220 return flights per week to our schedule. By mid-June, we expect to be operating more than 80 per cent of our pre-COVID domestic capacity,” she continued.

Hrdlicka later told ABC News that she was “hopeful” the airline would reach 100 per cent capacity by the end of the year. “That’s the burning desire,” she commented while saying that there was a burning desire for tourism and that domestic border closures should soon be a thing of the past.

Around 220 cabin crew who worked at Virgin Australia’s now discontinued international, ATR and Tigerair services will soon return to the skies, while the airline plans to hire 150 additional crew in the coming months.

Applications from laid-off employees will be prioritised, although external expressions of interest are also being accepted.

Last August, Virgin Australia said as many as 3,000 employees would be laid off after the airline was saved from bankruptcy by Bain Capital. The new business plan saw Virgin Australia close down its low-cost Tigerair brand, sell its regional ATR aircraft and dispose of widebody jets that it used for its long-haul international services.

The airline has entered a wet-lease agreement with Alliance Airlines to operate some regional services using Fokker 100 aircraft. Virgin Australia said the deal would give it greater flexibility to provide regional services.

As part of Virgin Australia’s initial focus on domestic growth, Hrdlicka recently said that the airline would initially avoid the travel bubble with New Zealand. While remaining committed to Trans-Tasman travel, Hrdlicka said Virgin Australia wouldn’t start flying to New Zealand until the end of October.