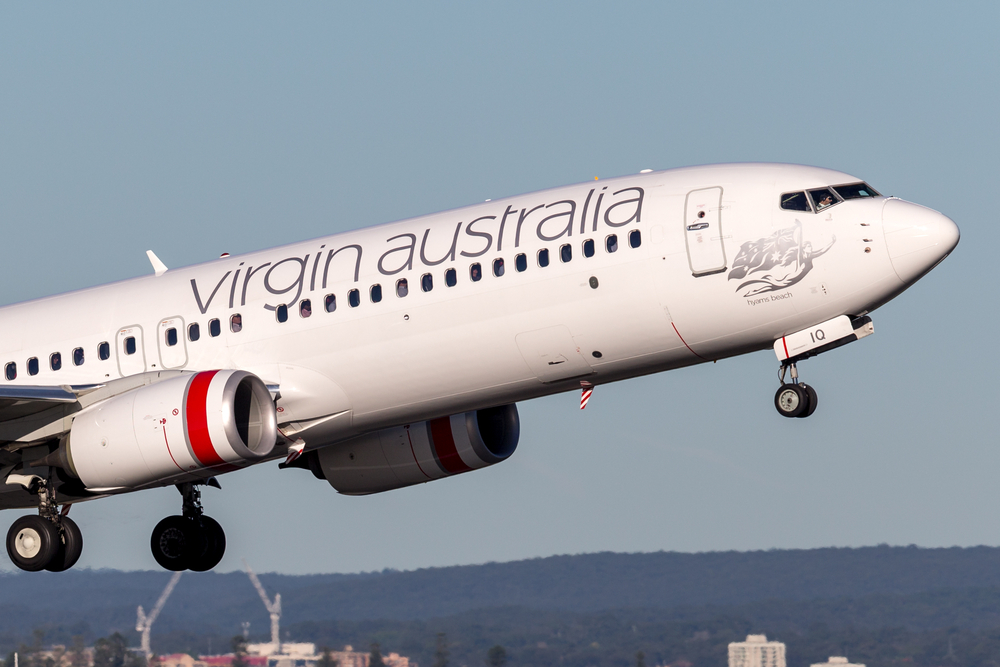 As the Queensland border reopens, Virgin Australia has unveiled a major sale on flights to the state, with some fares as low as $59.

After around five months, the sunshine state opened its borders to Australians who had been vaccinated.

Those who are fully vaccinated against COVID-19 and can verify that they had a negative PCR test before beginning their flight were allowed to enter the country at 1 a.m. local time on Monday.

Interstate travellers will be able to go north in time for the holiday season thanks to the easing of the border following Queensland’s achievement of the 80 per cent double dose vaccination milestone last week.

On Monday, Virgin Australia announced that one million one-way economy fares from across the country would be discounted to celebrate the milestone.

The routes on sale include:

Flight searches on the Virgin Australia website jumped by roughly 120 per cent on Monday afternoon following the Queensland Government’s announcement that the border will reopen.

Nearly 90% of new Virgin Australia bookings for the December and January period were made by travellers excited to visit Queensland throughout the summer holiday period.

“Today is a monumental day for Australians, and we’re delighted to help travellers right across the country reunite with loved ones, friends and family or finally visit that dream Queensland holiday destination over the summer period and into 2022,” Virgin Australia Group Chief Commercial Officer Dave Emerson said.

“Our pilots, cabin crew and wonderful team members are equally excited to get back in the air and welcome travellers back on board with our famous Virgin Australia charisma.”

The flights on sale are for travel between January 1 and June 2022.