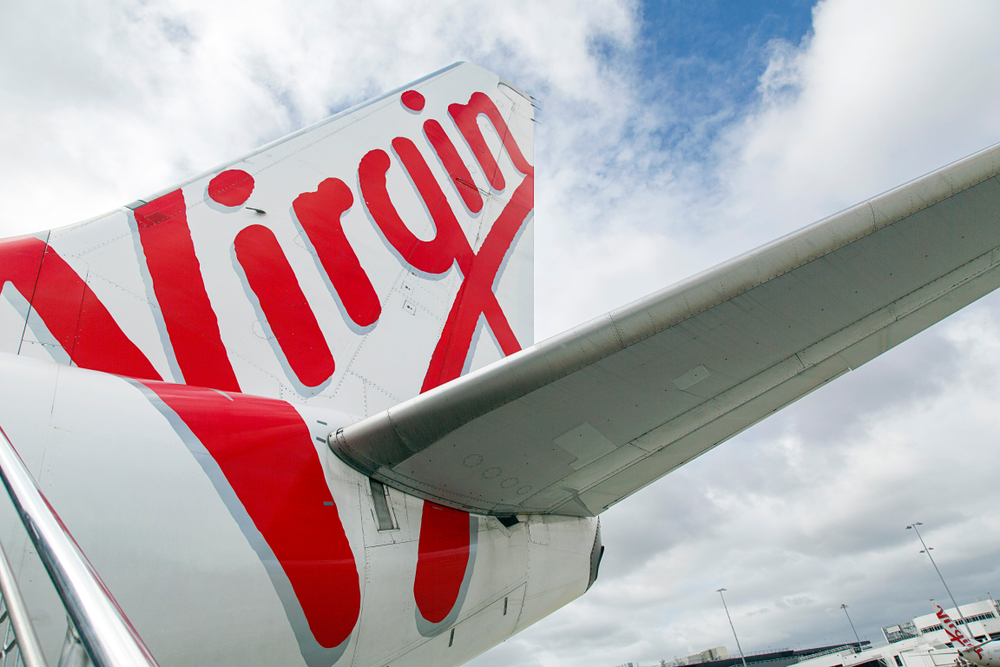 Virgin Australia has reported a $3.7 billion after-tax profit for the fiscal year ending June 30, 2021, its first since 2012. It comes as a surprise to investors and aviation enthusiasts since it was sold to Bain Capital, a US-based private equity firm, last year. It appears to be a complete 180-degree turn; but, there is more to it.

The AU$3.7 billion profit for the fiscal year ended June 30 2021, was an unexpected twist in the story of the previous year’s AU$3 billion loss. However, when the dust settles, the real profit is due to the AU$4.4 billion in creditor claims extinguished when the company was sold to Bain Capital in November.

Border closures reduced revenue by over 70% in FY21; however, Virgin claimed it could also cut expenditures by 70%. Throughout the pandemic-plagued year, Virgin Australia’s regional operations aided the company’s bottom line. Virgin Australia did not miss FIFO contracts with resource firms.

Meanwhile, Virgin’s regional operations boosted the airline’s bottom line during the pandemic, with revenues increasing 23% year on year to $215 million. Like others in the industry, Virgin is bracing for a major recovery in the aviation sector, which would hopefully enhance its financial position in the coming fiscal year.

According to Virgin CEO Jayne Hrdlicka, the airline expects a “rapid and considerable ramp-up” in travel demand in the coming months as both domestic and international borders continue to open and “as Australians come to live with COVID-19 circulating in the community.”

“The group will adjust market capacity back up to meet this demand and is well-positioned to do so,” she said.

“International flying remains an important component of the group’s plan, with international flights scheduled to begin in December 2021 following the reopening roadmaps outlined by the different state and Australian federal governments.”

In addition, the airline announced that it would begin recruiting “hundreds of new roles” in anticipation of a spike in flying demand as Australia continues to relax its remaining border restrictions.

Virgin has announced plans to boost its 737 fleet by more than 45 per cent, from 58 to 84 Boeing workhorse jets, since the airline relaunched one year ago.

The airline’s CEO stated that she is “very bullish” about the current stage of scheduled border reopening and confirmed Virgin’s ambition to continue stealing market share from its main rival, Qantas.

“We have made good use of our time while the industry was calm, and we are well advanced on all parts of our transformation strategy,” she added. “We fully expect to continue growing with demand to ensure we operate at about 33% of the domestic market.”

The airline is planning to hire 600 more employees in the coming weeks and months, with job postings for engineering, pit crew, cabin crew, and corporate positions already up and running in five states.

Virgin claims to be prepared for a significant comeback in the aviation sector, with plans to improve its financial position further in the following year. However, Omicron and the changing condition of COVID-19 remain a source of concern.