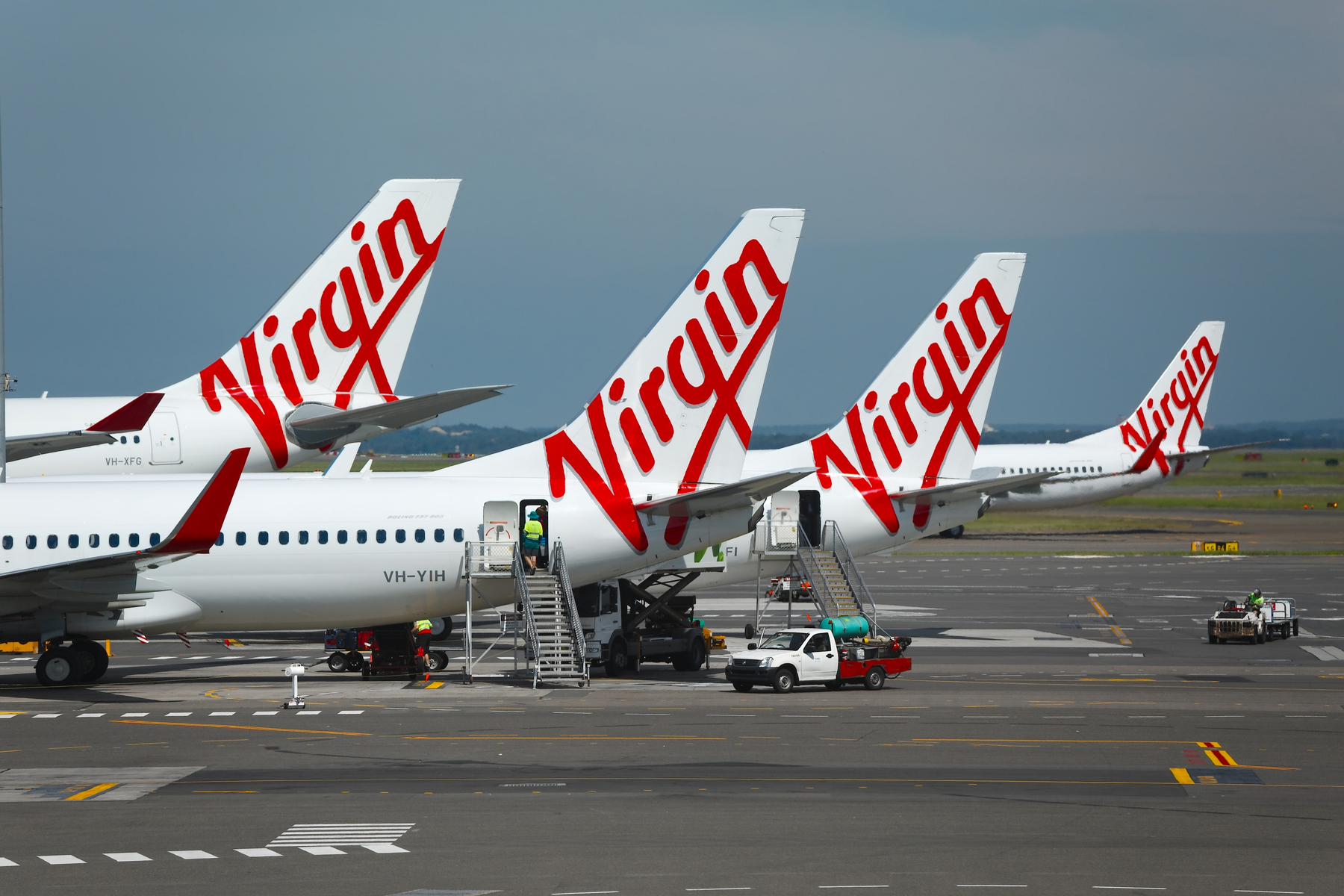 Virgin Australia has reportedly filed for voluntary administration, overwhelmed by massive debt brought on by the coronavirus lockdowns. An airline spokesman wouldn’t comment today evening about various media reports that a decision was expected to be made at tonight’s board meeting and that accounting firm Deloitte was expected to run the administration process, including finding potential buyers to keep it flying.

With air travel down over 95% because of the lockdown, the airline had been seeking government assistance to help its financial situation but was rebuffed in its request for a AUD 1.4 billion (USD 0.89 billion) loan from the Morrison government.

“They have some very big shareholders with deep pockets,” treasurer Josh Frydenberg said. Despite its ASX listing, the airline is 90% foreign-owned, with Etihad, Singapore Airlines and two Chinese conglomerates HNA and Nanshan Group owning around 20% each, while Richard Branson’s Virgin Group owns 10%.

The NSW and Queensland government had both said they were interested in throwing the airline a financial lifeline. Victorian Premier Daniel Andrews said today he’d been having conversations with Virgin for many, many months before the global pandemic about their future. The carrier halted 90% of its flights and stood down 80% of its workforce on 25 March, maintaining just 17 destinations to transport essential services, critical freight and logistics.

Today, Fitch Ratings and Moody’s both downgraded Virgin’s long-term rating due to concerns about its viability. “In our view, without additional funding over the next few months, there is a high chance that the airline will not be able to survive the impact of the COVID-19 shutdown,” Fitch said.

Vistara to fly to Oman