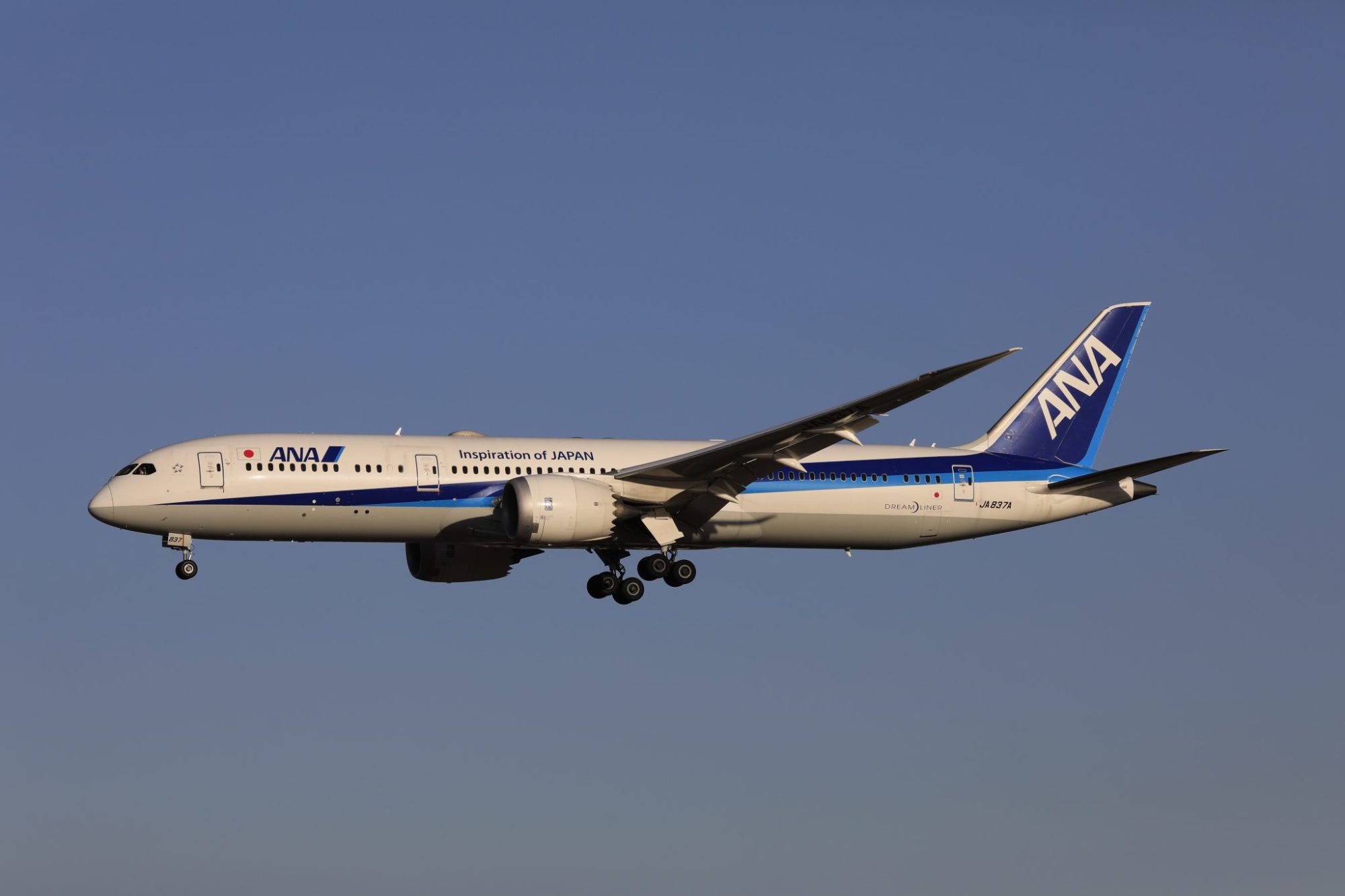 Virgin Australia and All Nippon Airways (ANA) will implement codeshare flights and launch reciprocal frequent flyer benefits for their members. ANA guests will be able to codeshare on Virgin Australia flights from 30 January under the new partnership.

The pact initially covers six routes, allowing ANA guests to travel with ANA tickets between Sydney and Brisbane, Melbourne, Cairns, Canberra, Gold Coast and Adelaide. Later this year, the airlines will provide reciprocal frequent flyer benefits. They will also expand their domestic codeshare in Australia and launch international codeshare between Japan and Australia, along with domestic codeshare within Japan.

The announcement comes as Virgin Australia readies to launch its flights between Haneda (Tokyo) and Brisbane on 29 March, which will be the only flight to connect the two cities.

Airlines continue with cuts and changes to their business model